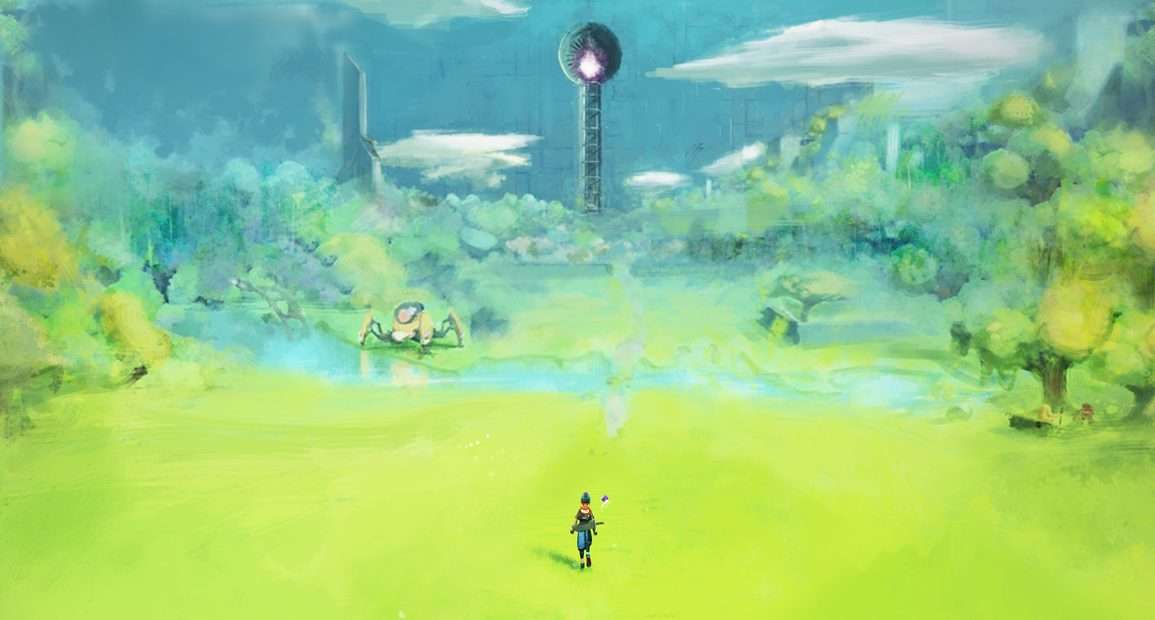 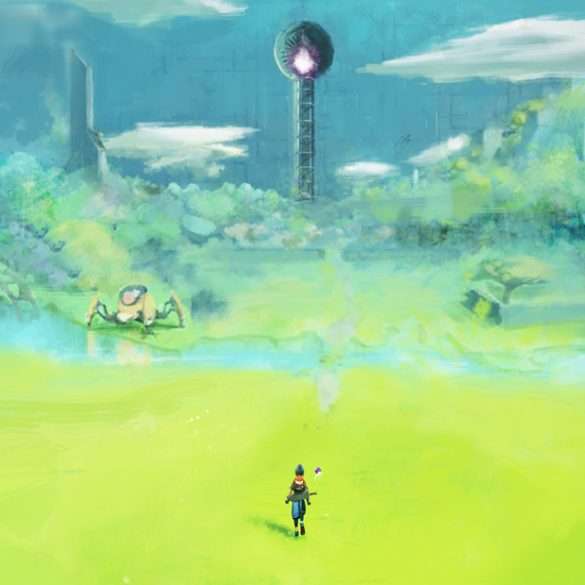 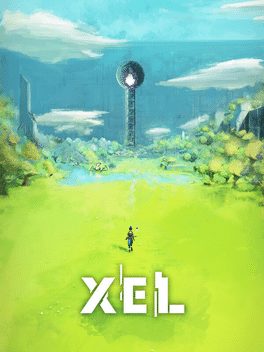 XEL follows our protagonist Reid, who crashes on a mysterious planet with no memory of who she is or where she’s from.

During her quest, Reid will meet a cast of charming characters, find and upgrade a whole arsenal of valuable items and tools; some of which may help her jump through space and time itself. She will be able to use these weapons and tools to engage in thrilling, top-down, dungeon-clearing combat.

An ass-kicking 3D action-adventure through space and time

As Reid delves deeper into the mysteries surrounding the world of XEL, she discovers an endless cycle of peril. Does she have the strength and courage to end the cycle for good, or will she too become trapped?

Ready your sword and shield as you explore the overworld of XEL and dive into imposing Zelda-like dungeons full of unforeseen threats and challenging puzzles.

XEL launches on Windows PC via Steam and GOG, as well as Nintendo Switch, in summer 2022. The verdant adventure also launches on Xbox Series X/S, Xbox One, and PlayStation 4/5 later this year.