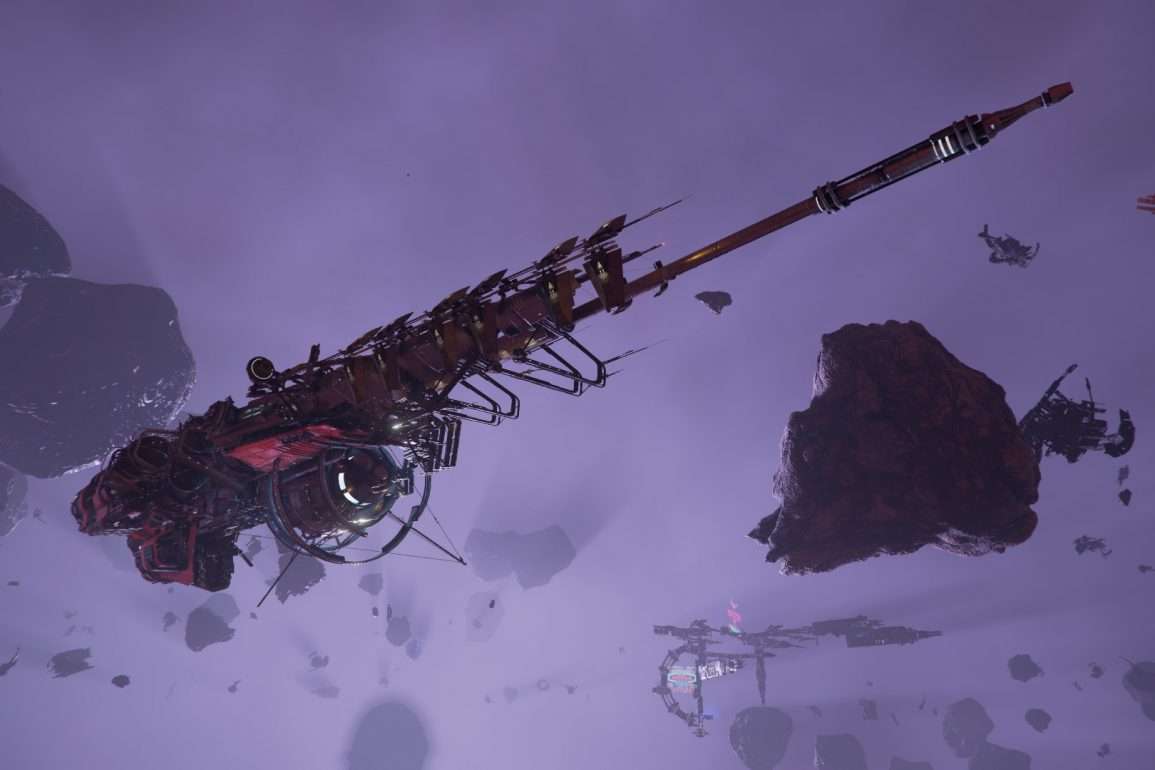 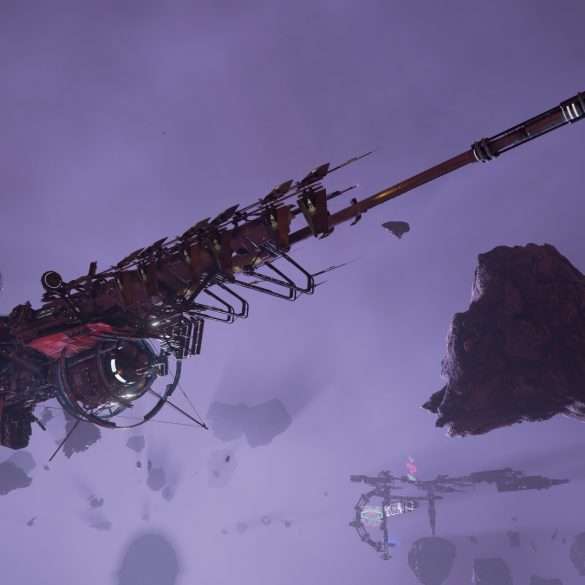 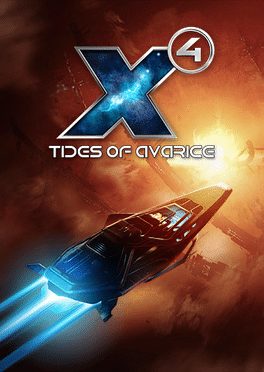 Third expansion for X4: Foundations, along with a free major 5.00 update for the base game, now available.

Wuerselen, March 14th, 2022 – EGOSOFT, one of Germany’s leading game development studios, today released the next chapter in its long-running space simulation franchise. X4: Tides of Avarice is the third expansion for the latest game in the series, X4: Foundations. X4: Foundations was released for PC in November 2018 and has been improved and updated frequently ever since.

Interacting with previously unknown lawless pirate, and scavenger factionsx will challenge your perception of social order and justice in the X universe. In new sectors and dangerous regions, you will not only discover new ships and stations, but also encounter stellar phenomena that will significantly influence your plans and actions. What is it all about, and who are the mysterious manipulators that have learned to master a rare and vital resource? Your journey will lead you towards the answers.

Let new ships terrify and enchant you at the same time

Roam through the Windfall and Avarice systems, and discover numerous new ships from the pirate and scavenger factions of X4: Tides of Avarice. Among other new ships, you can look forward to the following highlights:

A terrifying pirate battleship with an experimental and unusual energy source has been developed over many years by at great cost to their resources and lives. In a desperate attempt to take advantage of stellar phenomena in the Avarice system, the Riptide Rakers developed The Erlking. In X4: Tides of Avarice, you will find out more about these curious events, while you upgrade the Erlking using research and resources acquired during your adventure.

An incredibly lavish and luxurious yacht, The Astrid, projects wealth and importance. Owned by the CEO of the Northriver Company, Brantlee Northriver, it is rumoured to be the fastest ship in the galaxy. With its sleek design, the Astrid is a ship unlike anything you’ve ever come across in the X universe. What mysteries might it hold?

Have you ever come across a shipwreck and wished you could use it in a profitable way? In the Avarice system, the Riptide Rakers have developed the means to salvage wrecks and use them in production. Either tow the wreck with one of their new tug ships, or dismantle the wreck right where you found it using a new deconstruction ship. Once you’ve reached a station equipped with a recycling module, watch your scrap metal turn into building resources.

About the X4: Foundations 5.00 Update

X4: Tides of Avarice is released at the same time as the extensive, free 5.00 update for X4: Foundations, which expands and improves the base game in several ways. The 5.00 update introduces a series of new capital ships. These ships have been re-imagined, and a new fleet of improved models will now be on sale in various shipyards. Several factions in the game will gradually start using these new and improved ships.