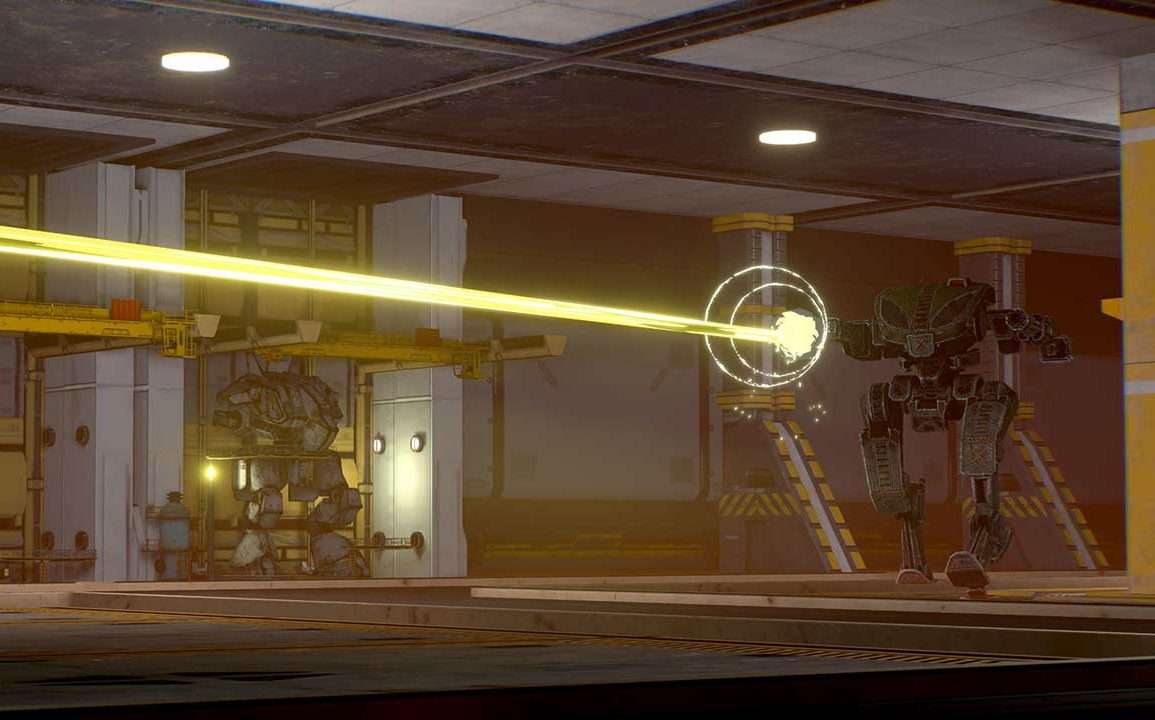 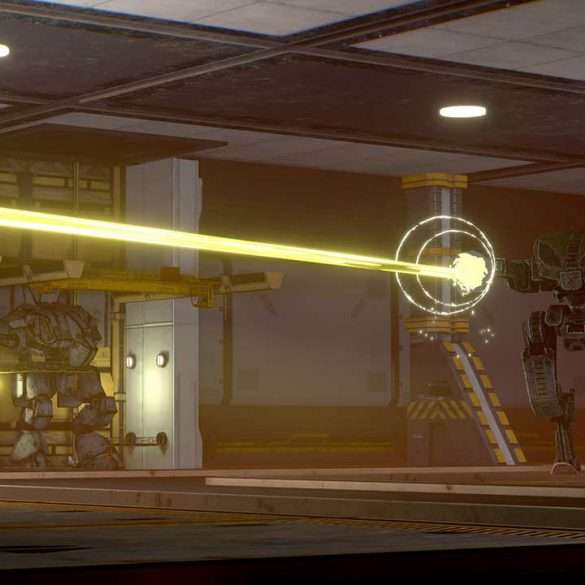 WORLD OF MECHS RAMPAGES ONTO META QUEST 2 ON MAY 26 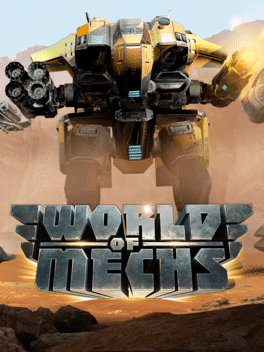 Studio 369 have announced that their new game, World of Mechs, launches on the Meta Quest 2 on May 26.

World of Mechs is a new squad-based online VR game that sees you piloting thousands of kilos of steel in enormous Mechs that must fight to the death.

Launch vast missile barrages, jump into the maelstrom of combat with your jumpjets ablaze and the adrenaline coursing through your veins. Use defensive techniques to keep yourself alive just a little longer, such as radar jamming, landmine deployment, or hell. Just ram through the enemy with a bit of good old fashioned brute force. You are the size of a building, after all.

It’s a mechanised slugfest to become the big dog in the arena in multiplayer, but that’s not all that’s on offer.

A fantastic single player campaign is included that will see you fighting hordes of enemies, and some terrifyingly powerful bosses. Defeat them and claim their Mechs for your own, and bit by bit, battle by battle, become the world’s most feared pilot.

Check out the trailer for World of Mechs here!