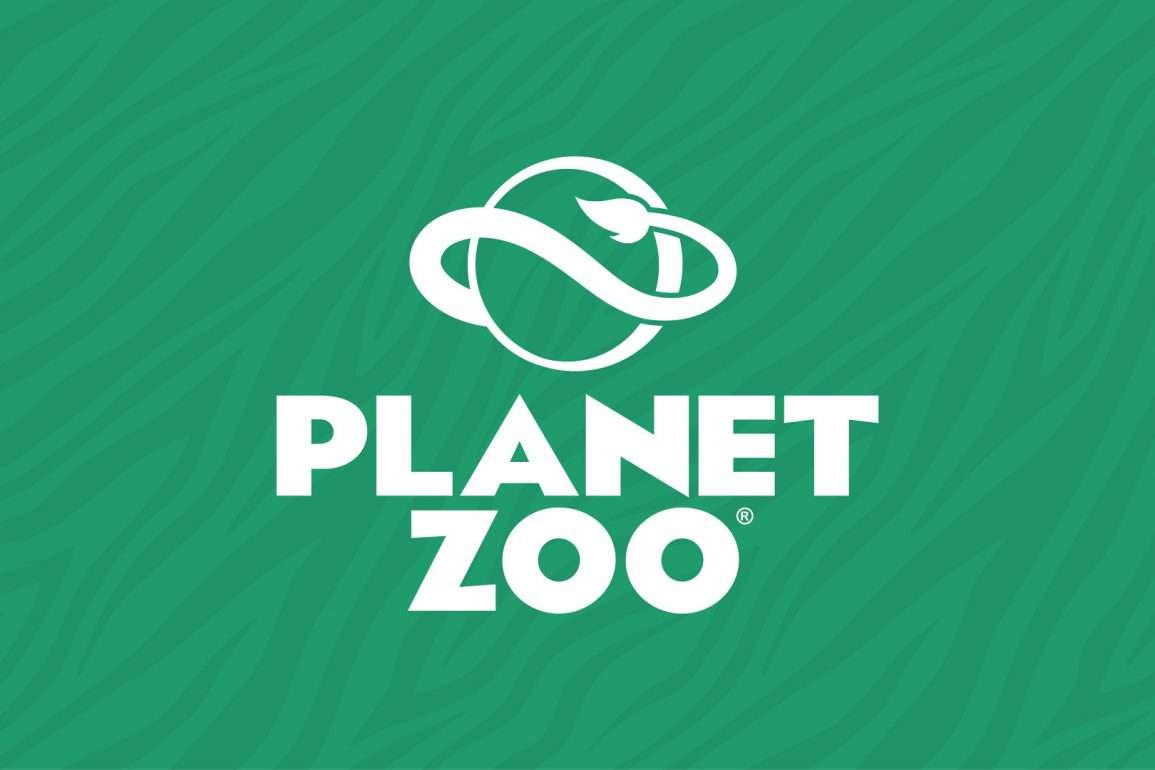 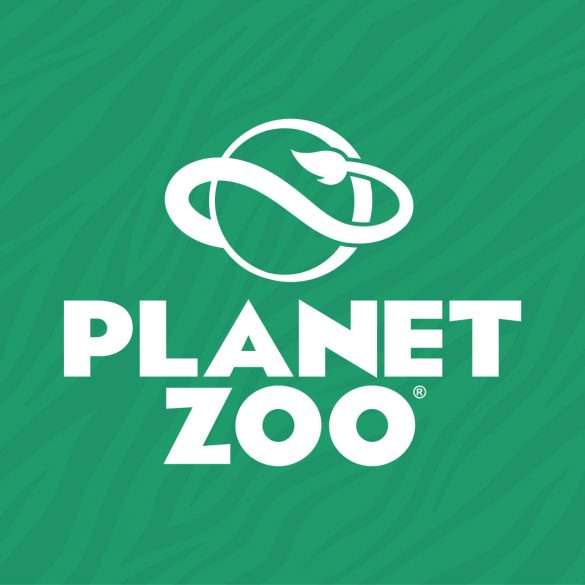 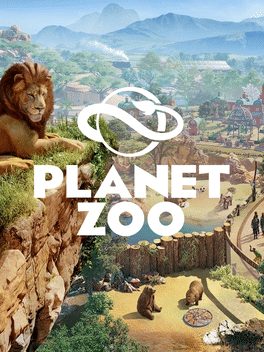 Frontier Developments announced a brand new expansion for Planet Zoo today, one in which players will be able to explore the crucial conservation work that zoos do, protecting endangered animals and ecosystems.

Planet Zoo: Conservation Pack invites players to explore how zoos can help endangered animals thrive. You’ll be able to care for and look after incredibly rare creatures, such as Przewalski’s Horse, the last truly wild horse.

The critically endangered Amur Leopard, with it’s stunning cream-spotted coat that is currently the subject of global breeding programmes.

The Siamang, a creature most at home from atop high branches, where you’ll often hear its melodic call from way up high.

The Scimitar-Horned Oryx is one of the most endangered species in the pack and is actually considered extinct in the wild, due to it’s long horns being especially desired and sought after by poachers and hunters.

And finally, the Axolotl exhibit showcases the unique amphibian that is native to Mexico, whose aquatic home is unfortunately under threat.

Along with the chance to learn about and care for these incredible creatures, zookeepers will have the opportunity to fully embrace the idea of a modern, self-sufficient zoo, thanks to over 150 new sustainability-inspired scenery pieces. From bee friendly meadow flowers and trees, to sustainable maintenance and environmentally friendly buildings.

The pack contains everything avid builders need to create the look and feel of a busy, conservation focused zoo.

The Conservation Pack also includes a brand new timed scenario that will see players put their skills to the test protecting the endangered species, against a stunning Mongolian-inspired backdrop. Time is of the essence. and zookeepers will be tasked with the rescue, rehabilitation and eventual release of these animals, while also ensuring that the zoo is as high quality as it can be. Renewable energy sources, guest education, plant diversity. All these aspects are of vital importance.

“The team are honoured to be able to bring Planet Zoo players closer to some of the world’s most endangered animals, and to highlight the important role of zoos in animal protection and education. We hope that the educational value of the game can contribute to the wider message around conservation and habitat preservation.”

Alongside the DLC, players will also bee able to enjoy a free base-game update that brings a range of extra content and quality of life improvements. Animal chorus behaviour for certain species, interactive education stations, and new climbing equipment that can provide guests an excellent view of the Siamangs behaviour.

Check out the trailer for Planet Zoo: Conservation Pack below!