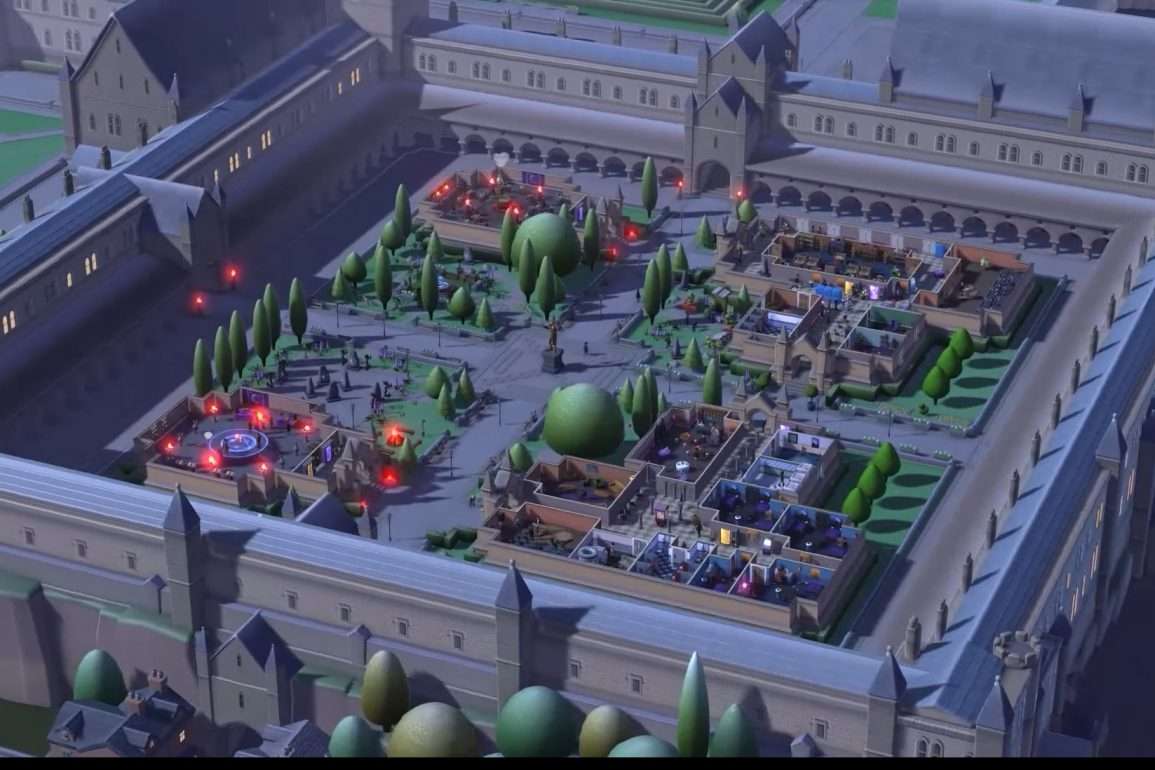 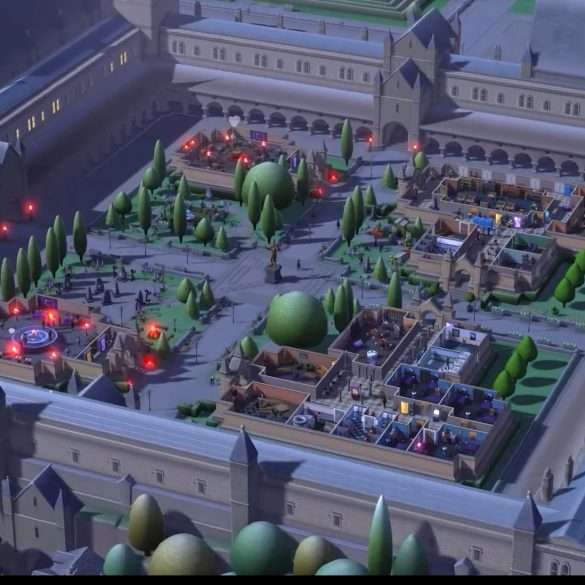 More Magical Fun Revealed In My Most Anticipated Game of 2022 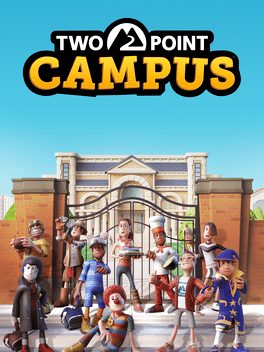 Today Two Point Studios are introducing the newest and greatest school of witchcraft and magic in video games. In the Wizardry course at Spiffinmoore on Two Point Campus, you can don your pointy hat, bring your cauldron to class, join a perfectly legal magical fighting club, and more!

Take a first look at the Wizardry class in the short film from the Two Point Campus course reveal series, where students can create mystery potions in the apothecary, command a crystal ball to tell their future, or maybe get a pumpkin for a head. Make sure your students are studying and honing their talents in the Spellroom so they can engage in magical duels then sit back and watch the sparks fly. The more your students succeed, the more powerful their magic becomes. With the occasional old curse and malevolent opponent lurking about, they’ll need it as well.

Two Point Campus is a delightful management sim in which you can design your perfect institution, change the lives of your students, and manage everything in between. Two Point Campus will be released on PC and console on August 9, 2022 and will also be available on Xbox Game Pass for console and PC Game Pass on day one. As a Huge Two Point Hospital fan I can’t wait!