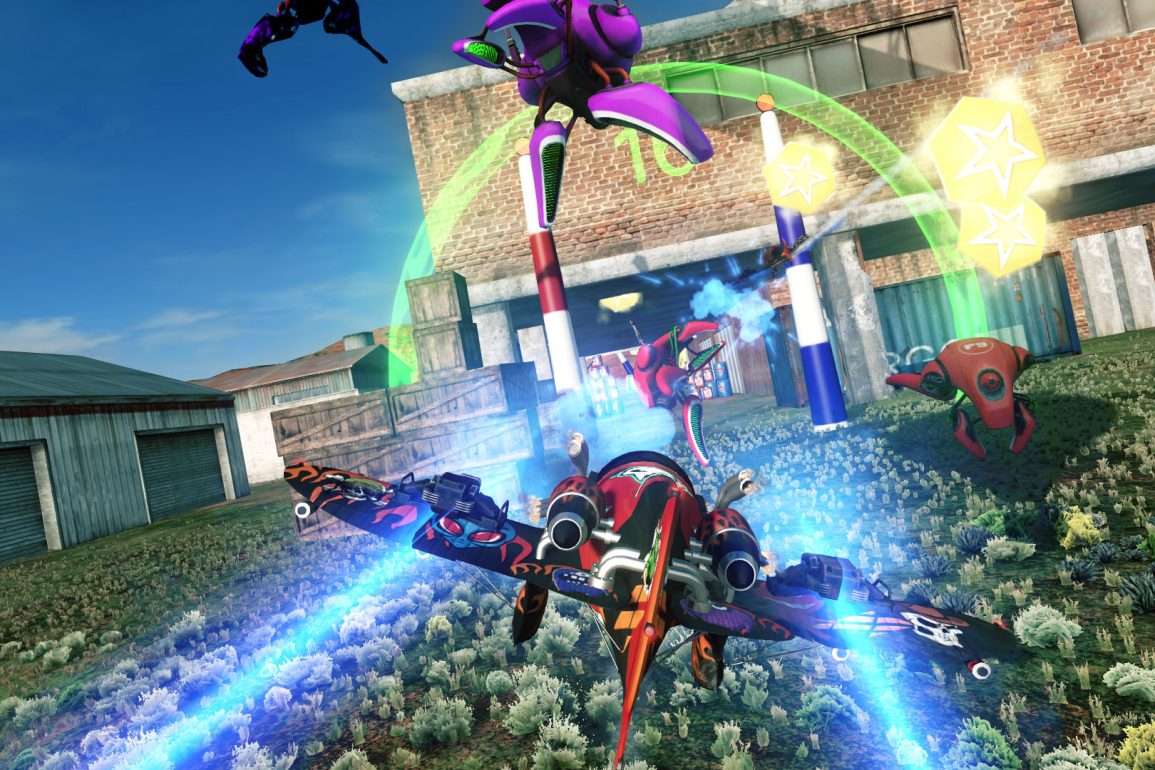 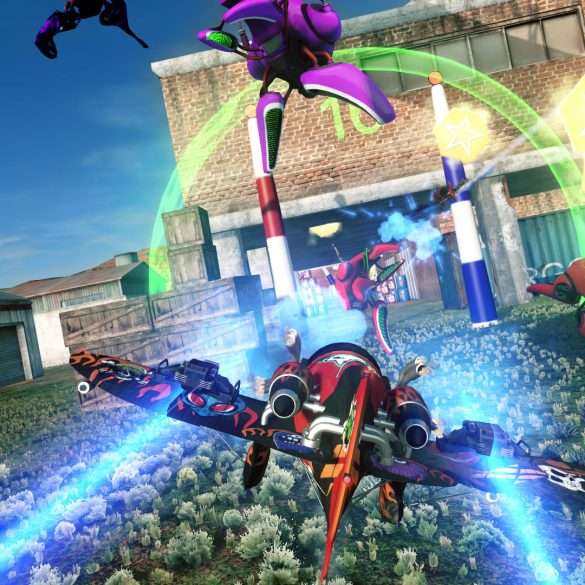 Wing Breakers Is Out Now on Steam 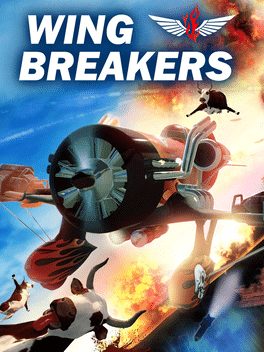 The Gugila team has announced that Wing Breakers Full Release is out on Steam today, March 11th, 2022. Wing Breakers is over the top combat air racing mayhem with crazy cows and other unexpected airborne creatures.

Survive chaotic air fights full of missile loaded planes and threatening drones. Overcome bizarre challenges from angry animals, swinging blades and fire rings for the win.
Play solo or team up with other players online and in split-screen mode. Just beat them all and become a hero of Wing Breakers!

Wing Breakers supports all major languages and is launching on Steam with a 25% discount. The game is also expected to be released on PlayStation 5 and Xbox Series X at the end of the year.

Through a large solo campaign, time trials and Grand Prix competitions, players will be transformed into fully fledged, high combat air-racers. Wing Breakers also includes multiplayer and split-screen modes, to play and battle your friends.
Tonnes of plane parts, skins, stickers and toys can be collected to customize planes while playing solo and online. The game also includes a procedural track editor so players can create fun and exciting tracks themselves.