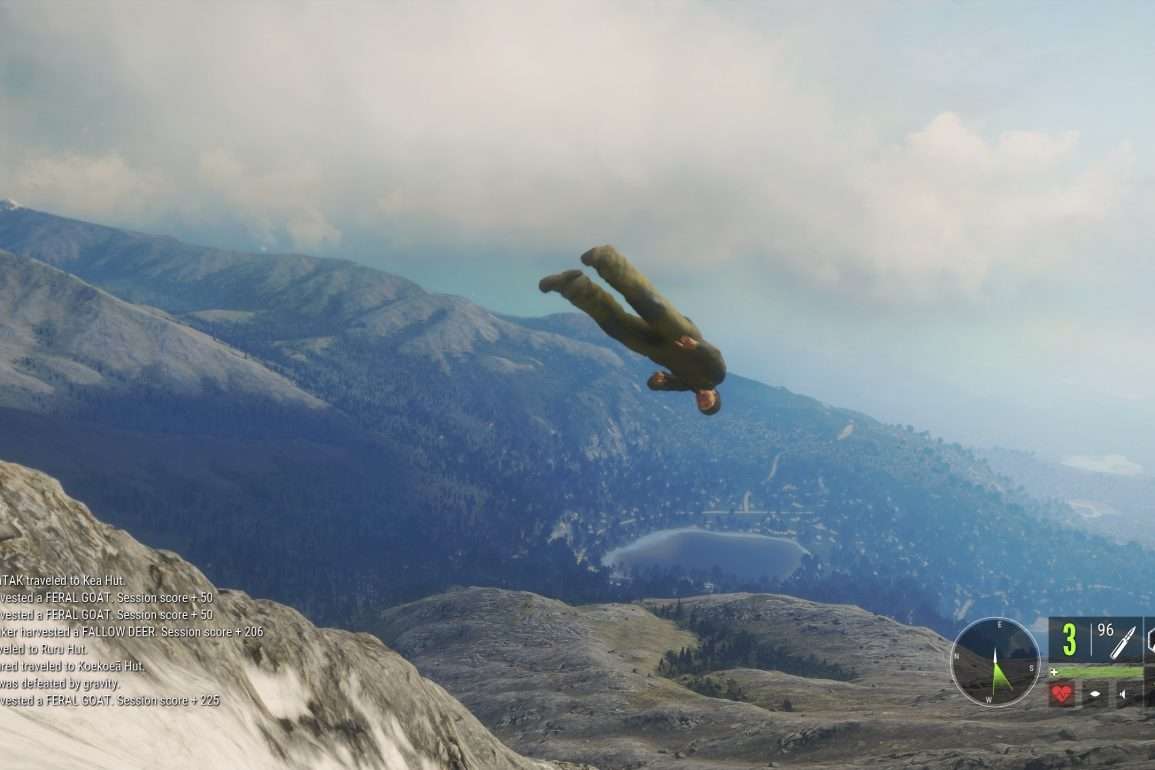 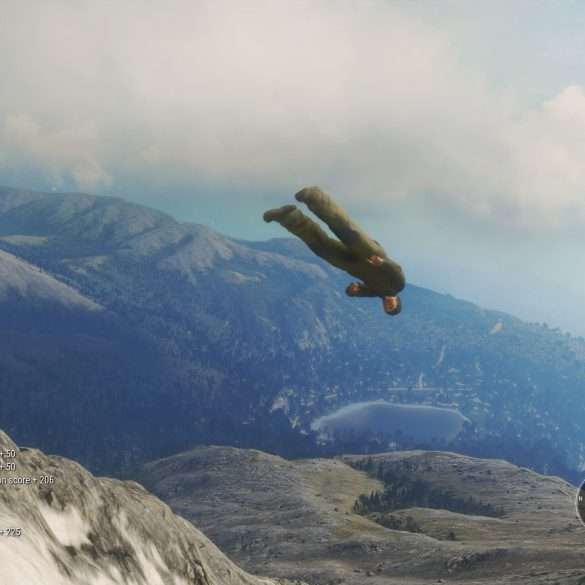 Waterfowl Hunting – the best way to earn Money, Experience and Diamonds at the same time

This may sound like clickbait but it very much isn’t. If you want to level up quickly, or rake in a ton of money to buy that shiny new .300 Canning, or want to start using a good bow and need some cash for it, this may be for you. Now without further stalling let’s get into what would be necessary to start the Money machine. Just as a side note, this is a pay-to-win Method as you need some DLC.

Not necessary but valuable DLC

How does this work?

Birds in this game are stupid, like wildly stupid. With these birds, you need to forget everything you know about the game; Hunting Pressure, smell, noise, visibility, and other animals fleeing. In its actuality, it seems like the senses of the Birds only activate once they touch the ground and this leads to you not having to ever leave a location for respawn as you can wait a good couple of minutes until the next swarm lands next to you. The other thing is that when some waterfowl flee, that only triggers the same species of waterfowl to also flee. (This will barely matter, as you will see later.)

This for example, why does this goose stand next to me in a 6-meter range for literally no reason? The other reason why waterfowl are the best farming animals, aside from needing absolutely no skill to hunt them and make them constantly spawn right next to you, is that they like to huddle together as if they’re your wired headphones in your pocket. It is possible to get 3-6 birds to sit in the spreadrange of your Shotgun and down them with a single round.

There are several good locations for this, but since you can pull this off on multiple other maps, as long as you own the right decoys this is usable on all maps. I will now list a few good locations with the animal type in this specific location.

This location is right next to the spawn location which makes it a good starting position. In this location, there are Goldeneye, Tundra Bean Goose, Canadian Goose, and Eurasian Widgeon.

This location is a bit further away but it is also wildly good. Here it contains Greylag Goose, Tufted Duck, and Mallard.

The Eurasian Teal is only available in the lower part of the map but there are few locations where they’re found in abundance. Animals found here are Eurasian Teal, Mallard, and Tufted Duck. Technically also Tundra Bean Goose, but honestly I would use this only for Ducks as there are better locations for Geese.

This position is quite good for all the Geese and Tufted Duck.

How to set up your Decoys on any Map

When you found your location with lots and lots of water then next is the setup for your Decoys. First, buy 10 of the decoys of which animals you want to farm and go to your chosen location. If you’re not just plunking down the decoys of the ones I listed here is what you do: wait for a bit and watch which animals are flying over, it is worth waiting and finding all the different species that are available at the location and put down all those decoys. Since decoys of a specific animal only stack till 20 in a 500-meter range it is advisable to only put down 20 but using just 10 decoys is already plenty. To increase the reusability you have to try to stack those decoys as much as possible since the command for picking up the decoys is an Area of Effect command and once properly stacked it’s possible to pick up a lot of them at the same time. Just make sure to pick them up before ending a multiplayer session and do not have a full inventory for when you pick them up.

How To: Transfer a Rimworld Save File

There are plenty of guns that are good for this, and it doesn’t matter which one is used as long as you use the birdshot. Now what to do if your Shotgun experience isn’t high enough to use birdshot? Just use something else until you have birdshot it’s that simple, since this is so easy to farm with it’s also the best way to farm shotgun score with.

Personally, I do use the Nordin 20SA Artisan but that’s just because the gun looks nice.

If you don’t want to use a shotgun and only shoot at ducks that are already on the ground you can also use a Tier 1 Rifle to shoot the Ducks from the sky, but that’s yielding a lot less of everything.

Even though Birds are stupid, and they’re wildly stupid, you still want to lower the visibility as much as possible. This is either done through an OP tree, so-called because pine trees are totally busted for hiding, a Waterfowl Blind, or a Tripod stand. Since the Tripod is optional for this one I will focus on the other two.

The Waterfowl Blind is wildly stupid and can be cheesed. Since everything that’s “Inside” the Blind is counted as half cover it is possible to slightly be on the inside while standing on the Waterfowl Blind to gain a bit of height, this height is vital for shooting over Reeds. Now trees are a bit of a weird one; all trees are equally important in life but some tree are just a bit more… equal. these small pine trees give a way bigger cover bonus than most other trees no matter the size of the tree and especially a bigger bonus than any of the broadleaf trees. This small tree gives a full cover bonus, and most other trees don’t even give a half cover bonus. [Full cover being the grey line and half cover being the white line]

There is a particular bug I wanted to mention. If your Waterfowl aren’t lootable walk away for a bit look into your scope and then go back, this should fix that issue.

And this concludes the guide, with decoys the hunt becomes way easier than expected and it’s only necessary to stand in whatever you choose as your cover and shot at the absolute storm of ducks willingly coming right to you. I wish you folk a good hunt and lots of Diamonds, see you in the next Guide.