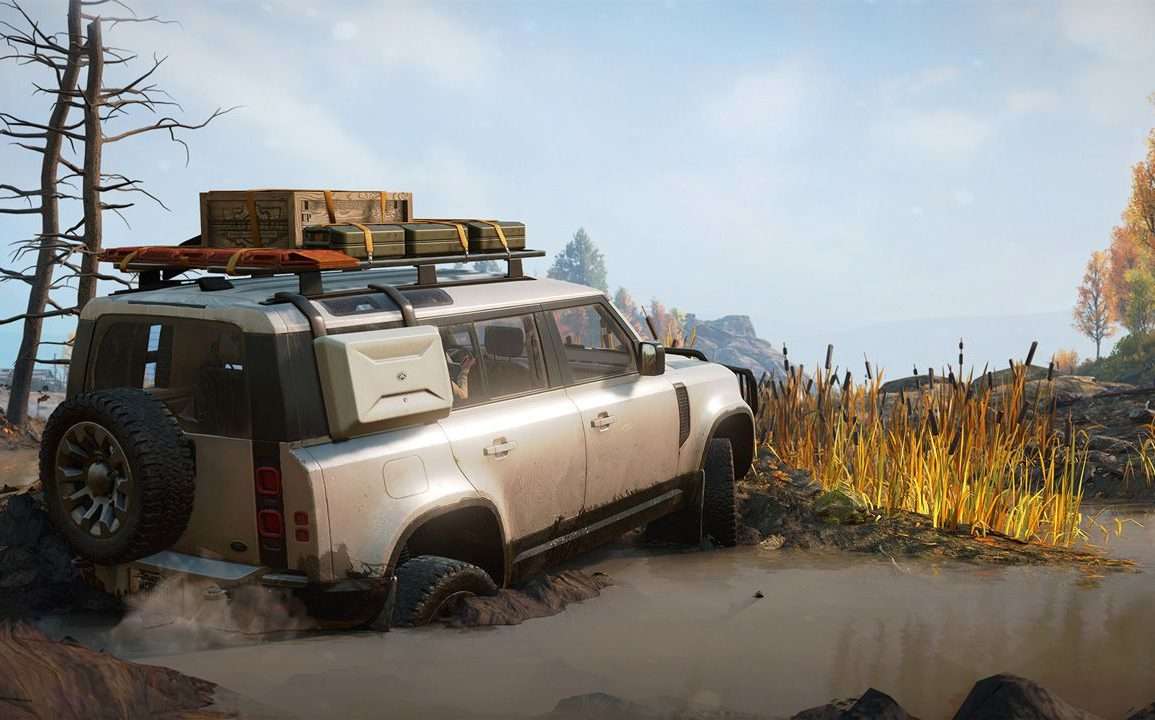 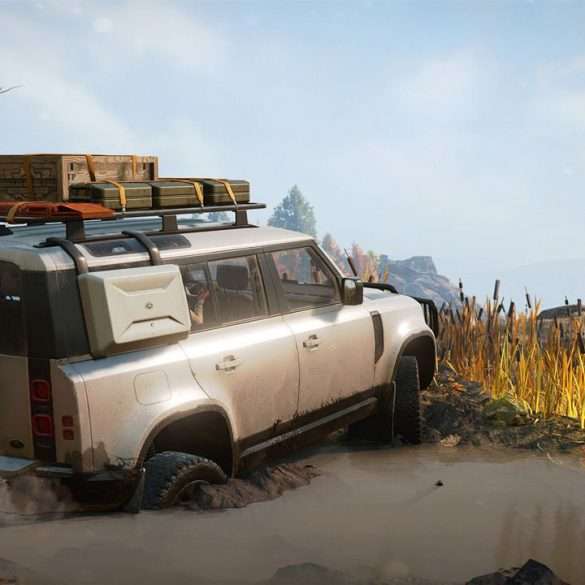 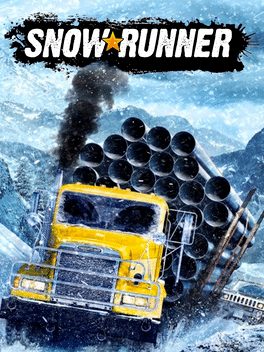 With Land Rover finally joining the fold, the team behind SnowRunner fully anticipate that the community will embrace the incredible power and performance behind such an iconic off-roading vehicle.

Faithfully rebuilt from the ground up in SnowRunner, the Land Rover Defender is an overland icon which first saw the light of day in 1948, and is a symbol of power, durability and versatility to this day.

The Defender series has established itself as a must-have for all off-road adventurers everywhere. Its resistance to all conditions, come rain or snow, has now, finally, come to attempt SnowRunner’s dangerous and perilous open world!

Check out the SnowRunner Land Rover DLC trailer below!