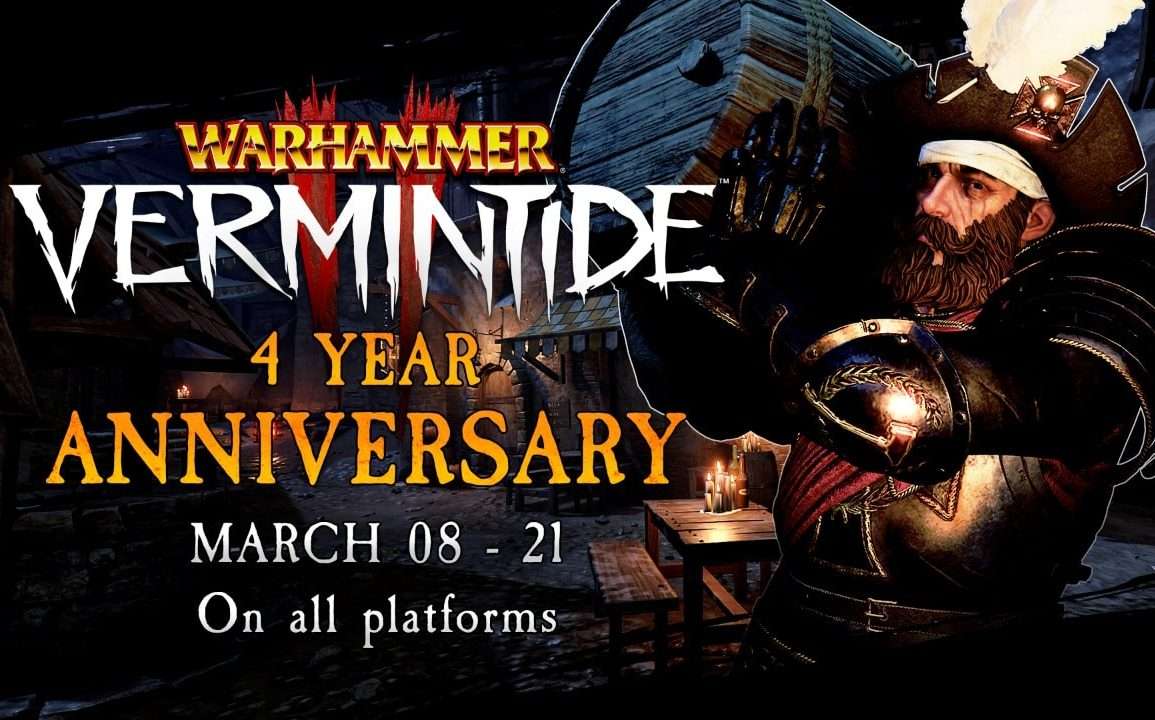 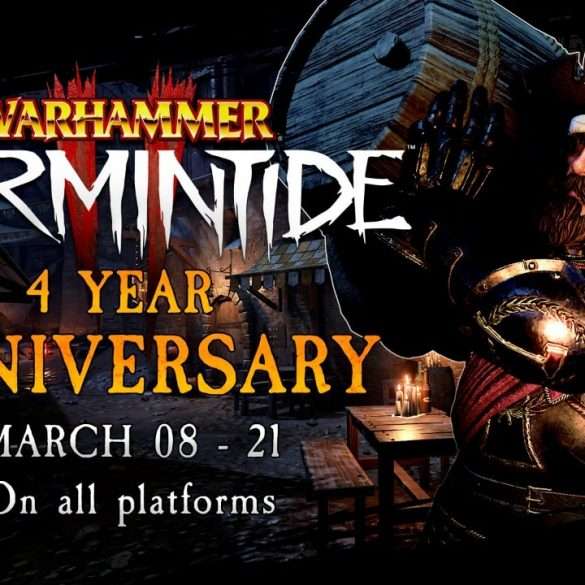 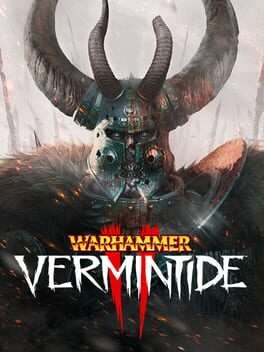 Since Vermintide 2’s release in 2018 Fatshark have released frequent updates including several free expansions and nine paid DLC, with the Chaos Wastes expansion alone featuring a larger gameplay area than the base game. Add to that the three Drachenfels levels represent an increase of over 20% to the base game, meaning Vemintide 2 has more than doubled in size since release.

“I’m proud of what we’ve been able to add to the industry and to be part of the Warhammer world. I’m even prouder of the Fatshark staff for their hard work and dedication to create the best possible experience for our players,” says Martin Wahlund, CEO Fatshark. “We’ve got a lot more in store for Vermintide 2, and I’m excited about the new releases during 2022.”

Fatshark are continuing the popular tradition of making their Celebratory level “A Quiet Drink” available from March 8, 2022 to March 21, 2022 across platforms giving us all another chance to have some silly fun as our heroes go out on the town in search of the famous Bugman’s XXXXXX. Fatshark have also committed that all future anniversaries will happen on all platforms at the same time, which is a departure from previous years where Fatshark hosted Xbox and Playstation specific events.

In addition to the in game celebration Fatshark have announced there is a quality of life update being released this week which they will be sharing more information about soon. The update is set to contain features inspired by some of the community’s favourite mods along with some new Premium Cosmetics.

As part of the Celebrations Fatshark have announced sale prices on the Steam store with 80% off the base game and between 25%-80% off most of the other DLC other than the Warrior Priest Career which is still full price.

Copyright and Disclosures: Links marked with * are affiliate links and using them may support Gaming Buzz at no additional cost to you. Warhammer: Vermintide 2 © Copyright Games Workshop Limited 2022. Vermintide 2, the Vermintide 2 logo, GW, Games Workshop, Warhammer, The Game of Fantasy Battles, the twin-tailed comet logo, and all associated logos, illustrations, images, names, creatures, races, vehicles, locations, weapons, characters, and the distinctive likeness thereof, are either ® or TM, and/or © Games Workshop Limited, variably registered around the world, and used under licence. © Fatshark AB 2018-2022. All rights reserved to their respective owners.