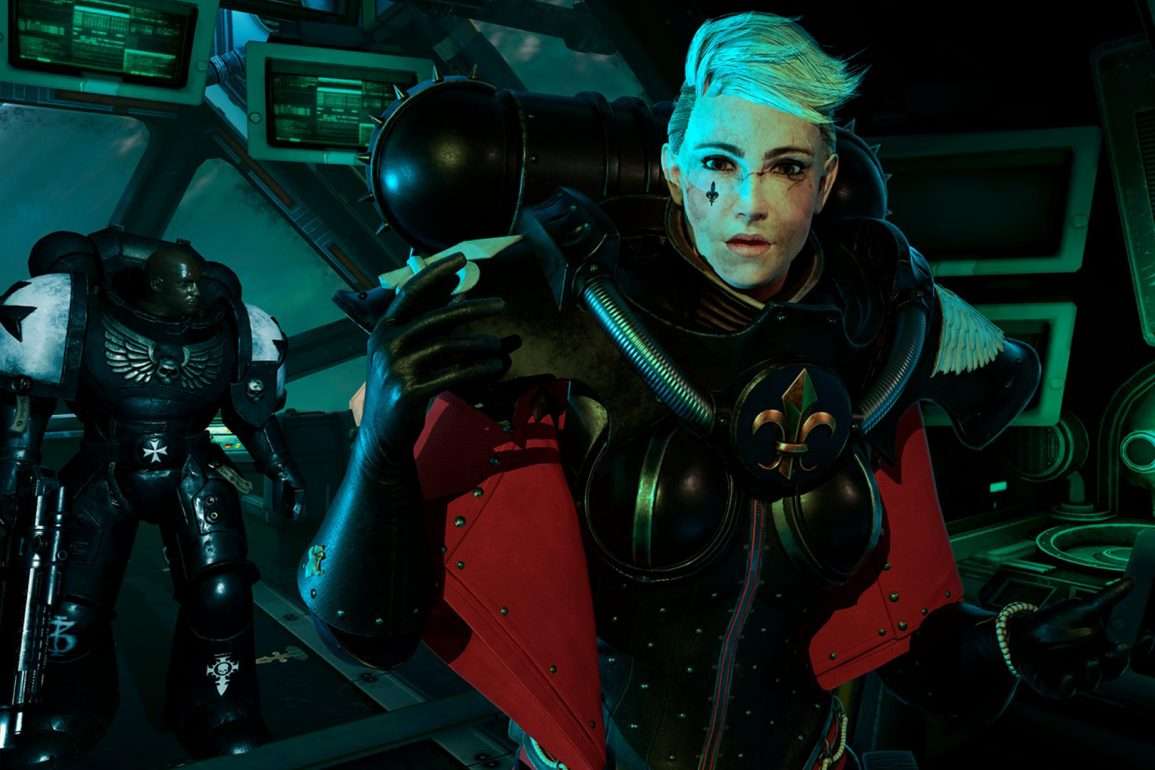 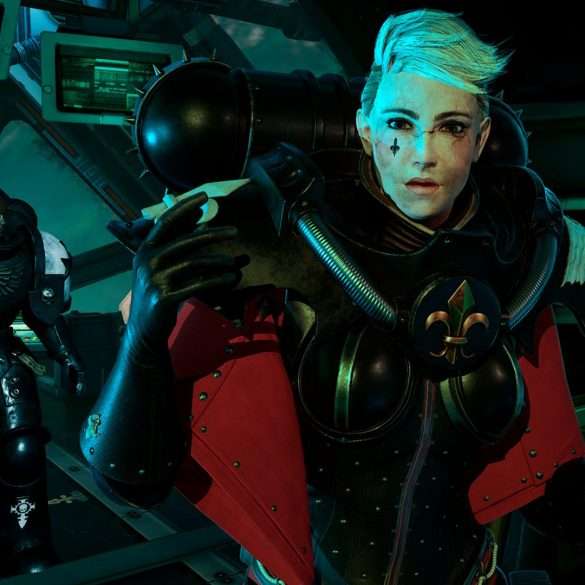 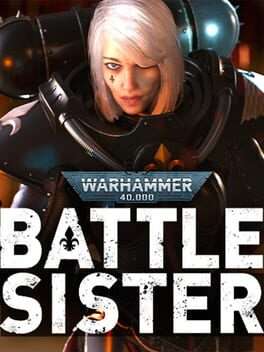 Warhammer 40,000: Battle Sister was first bought to my attention with a cool looking trailer on the community Discord by Mod of Legend His Royal Hairiness, what caught my attention is that this is the first game I’ve seen where the Sisters of Battle are the main protagonists and I’ve since discovered this is the first Warhammer 40,000 game to be released on any VR platform.

In Warhammer 40,000: Battle Sister you play as Sister Ophelia – a veteran Sister of Battle – scouring the galaxy for your lost twin sister and fighting for the future of humanity itself. Heavily armed with a multitude of weapons from the Warhammer 40,000 universe – from Plasma Pistols and Flamers, to Chainswords and Bolters – you mercilessly blaze a path through the insidious forces of Chaos.

Pixel Toys boast the game has a deep narrative with the characters being brought to life by a range of talented actors, including Victoria Atkin (Assassin’s Creed Syndicate, Horizon Zero Dawn, Kristin Atherton (RSC) and Obioma Ugoala (Hamilton, Frozen).

What’s interesting to me as a mild Warhammer 40,000: Space Marine addict is that they have introduced a new Horde multiplayer mode to both the Steam and Oculus versions of the game.

I’ve not jumped into the world of VR yet but it’s great to see an increasing number of titles and the wider support the Steam release has for different VR headsets. Pixel Toys already consider themselves veterans in the VR space with chart-topping success collaborating with Oculus on Drop Dead: Dual Strike and worked with Games Workshop to create the ground-breaking Warhammer 40,000: Freeblade. I’d be really interested to hear your experiences with the game and I’m almost tempted to take the plunge the more interesting titles that release on VR platforms and with higher refresh rate and resolution VR headsets coming to market.