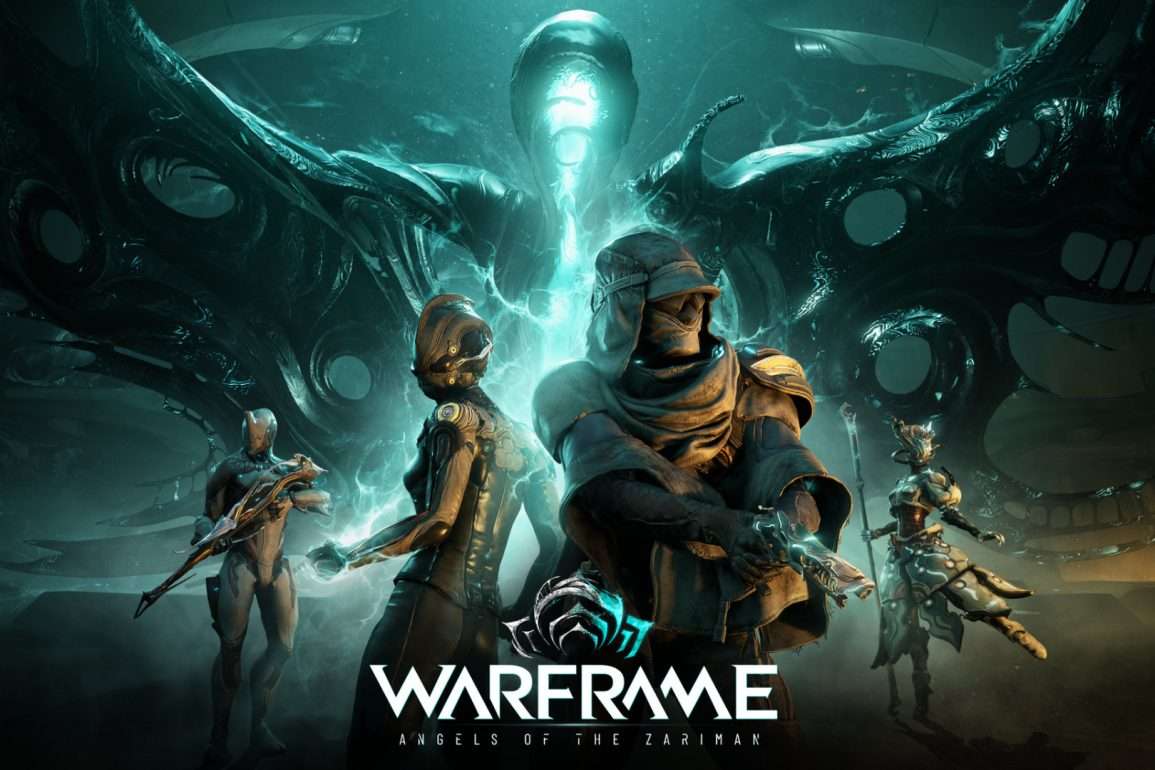 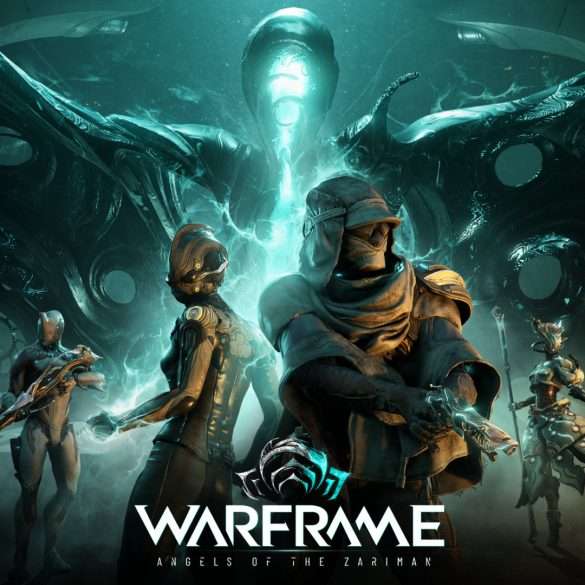 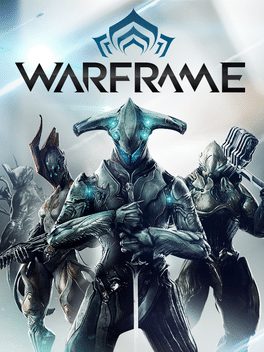 Light up the dark mysteries of the Zariman and Overcome new otherworldly threats in this follow up to Warframe’s critically acclaimed expansion, The New War.

Warframe developer Digital Extremes invites players to uncover the dark, void-wrecked origin of the Tenno in Angels of the Zariman– a sequel update to the critically acclaimed The New War expansion launching for all platforms on Wednesday, April 27.

Angels of the Zariman brings players another chapter in the Warframe saga – a free-to-play sci-fi spectacular with more than 30 hours of narrative-driven, single-player cinematic gameplay. Accessible to players who have completed The New War, Angels of the Zariman soars to dark new heights, helping to provide long-sought answers to some of Warframe’s biggest mysteries around the origin of the Tenno.

Alongside a new Quest, Angels of the Zariman brings a wealth of new content and features to the popular online action game, including a new playable Warframe, brand new mission types, customizable player housing, and even more ways to personalize the Warframe Fashion Frame experience through a collection of new Voidshell Skins and other exclusive accessories, including the Valkyr Carnivex Collection.

Tear Through the Battlefield with Electric Glory as Gyre

Gyre will be Warframe’s 49th playable Warframe and will be available to purchase or earn in-game when Angels of the Zariman launches for all platforms on Wednesday, April 27.

A formidable, yet graceful Warframe, Gyre has the ability to spin her inner mechanisms to generate electricity which she can then control to obliterate opponents on the battlefield. Players can look forward to using her to annihilate their enemies with her use of electrifying coils and transmitters, bringing on waves of destruction from her signature weapon and crippling Abilities.

Angels of the Zariman will introduce new customizable apartments aboard the Zariman Ten Zero, called Dormizones, letting players create a home aboard the ship to decorate as they wish.

With a variety of decorations available, including plants, furniture, and more, players can look forward to creating a one-of-a-kind home to take a break from the action and threats around them.

Players that raise their Standing in the Chrysalith enough can even unlock new rooms where they can customize the view from their window using new Vistagraphs.

Check out the trailer for Angels of the Zariman here;