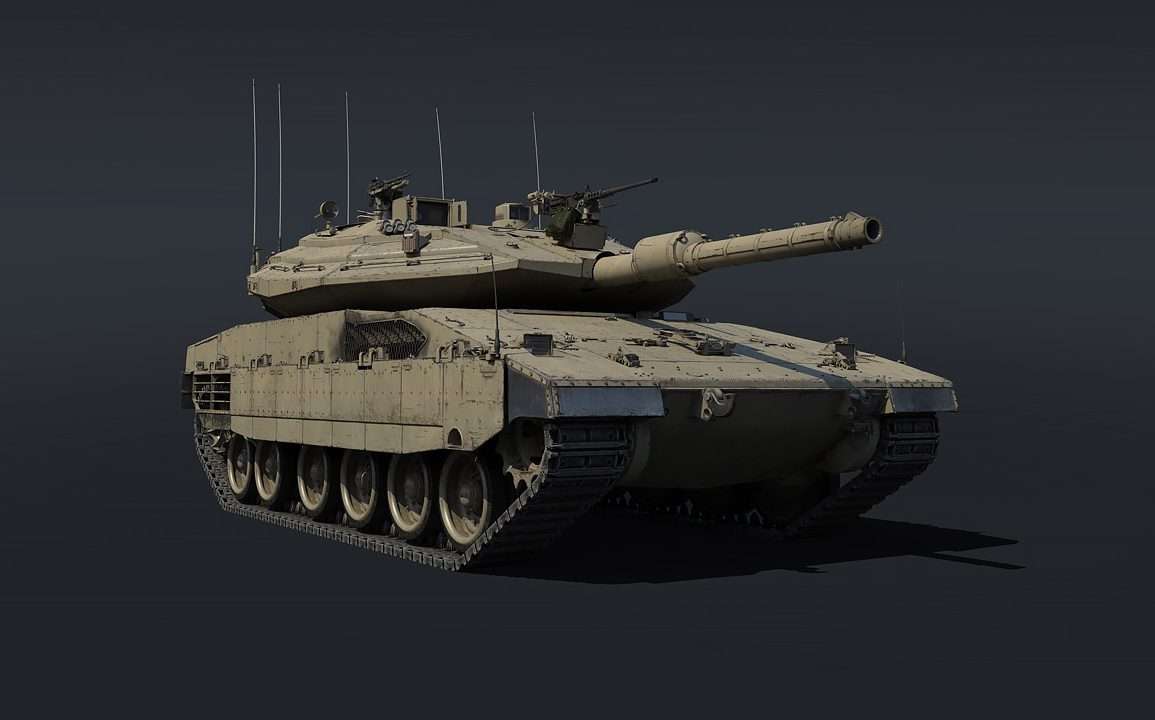 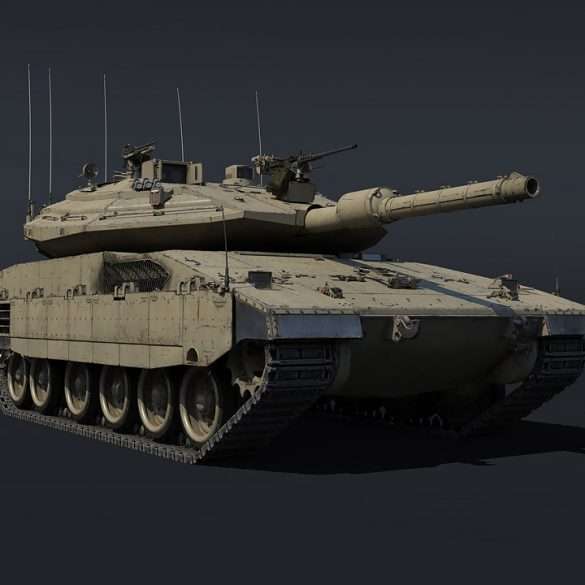 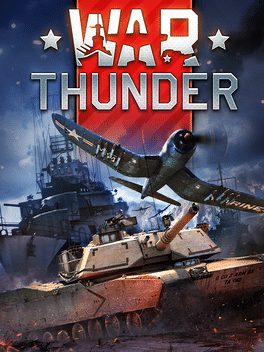 The A-10 is finally here, babyyyyyyyyy!

The latest update to the free-to-play game War Thunder, entitled “Wind Of Change” finally introduces, amongst many other vehicles, the A-10 Thunderbolt.

So far, I’ve been able to glean that the update will include;

In addition to the new vehicles listed above, new vehicles with new gameplay additions are to be added too. Allow me to explain;

“The hard-kill active protection is a system that aims to destroy incoming ATGMs fired at your vehicle before impact, thus eliminating or significantly reducing the damaging effect. Usually, such a system includes sensors to detect approaching threats, a computing unit that analyzes the data received from sensors and permits threat neutralization, as well as a set of counter-munitions that intercept the incoming projectile. As soon as the sensors detect a projectile aimed at the vehicle, counter-ammunition is fired in its direction to destroy the enemy projectile by a directed pattern of shrapnel.”

What this means in practice is; point yourself towards the missile flying towards you at breakneck speeds, and you might just survive it.

That is, of course, if your commander realises, and fires countermeasures..

Check out the most recent teaser trailer below.

As new things are announced, I’ll be sure to update this article.