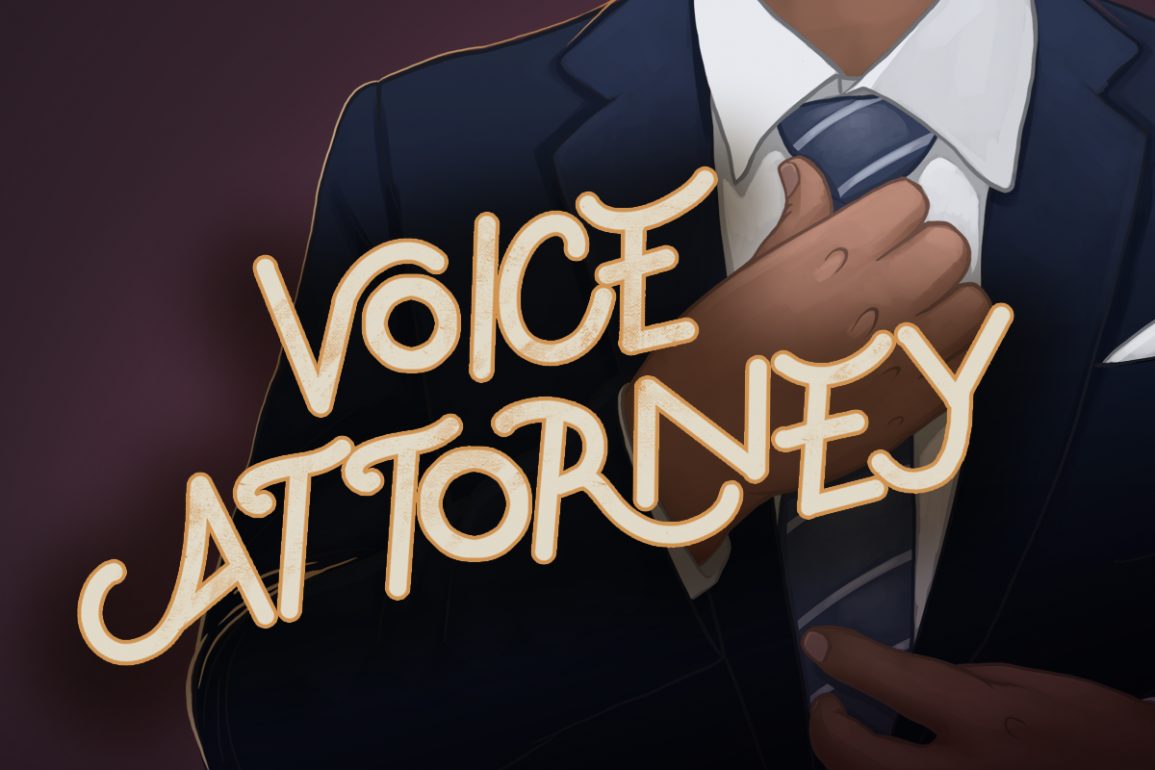 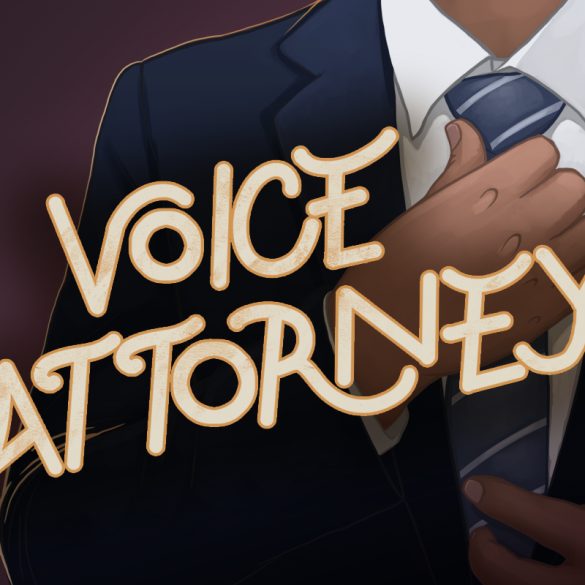 The fully voice-controlled game Voice Attorney was released on Monday for Google’s Nest Hub and Nest Hub Max: hands-free smart displays which run on the Google Assistant platform. Voice Attorney has been under development since December 2020, and now Bolverk Games and Google have released the game’s launch trailer (below).

Hey, Google. Play Voice Attorney!
You are attorney Pax Cooper, defending your clients in four criminal cases. Thankfully, you are not alone: Your competent partner at the law firm, Alex Perkins, will help you as you work with them to examine the evidence, interrogate witnesses, and reconstruct the case.

Bolverk Games say they have delivered a complete and unique experience that:

Lawyer-talk
Google signed with the Danish game studio in late 2020 to develop the ambitious voice-controlled game for the Google Assistant platform.

“Developing this idea as a voice-controlled game was incredibly compelling for us since you embody a lawyer by doing the same thing lawyers do in court: talking and listening,” says Game Director at Bolverk Games, Jaime Monedero March.

It’s the first time Bolverk Games has developed a game for Google, and the studio is looking forward to treading new ground in game development with the American tech company in the future. “Working with Google has been very exciting: they gave us complete creative control over the game while also taking a really active part in the development, especially when it came to helping us leverage the complexity and possibilities of their voice recognition tech,” says Monedero March. Bolverk Games is mainly a VR games studio but sometimes branches out into other new technologies in the gaming space, such as voice games and AR.

What do you think about Voice Attorney? Have you played any games on your Google Nest Hub before and, if so, how have you enjoyed it? Let us know in the comments below.