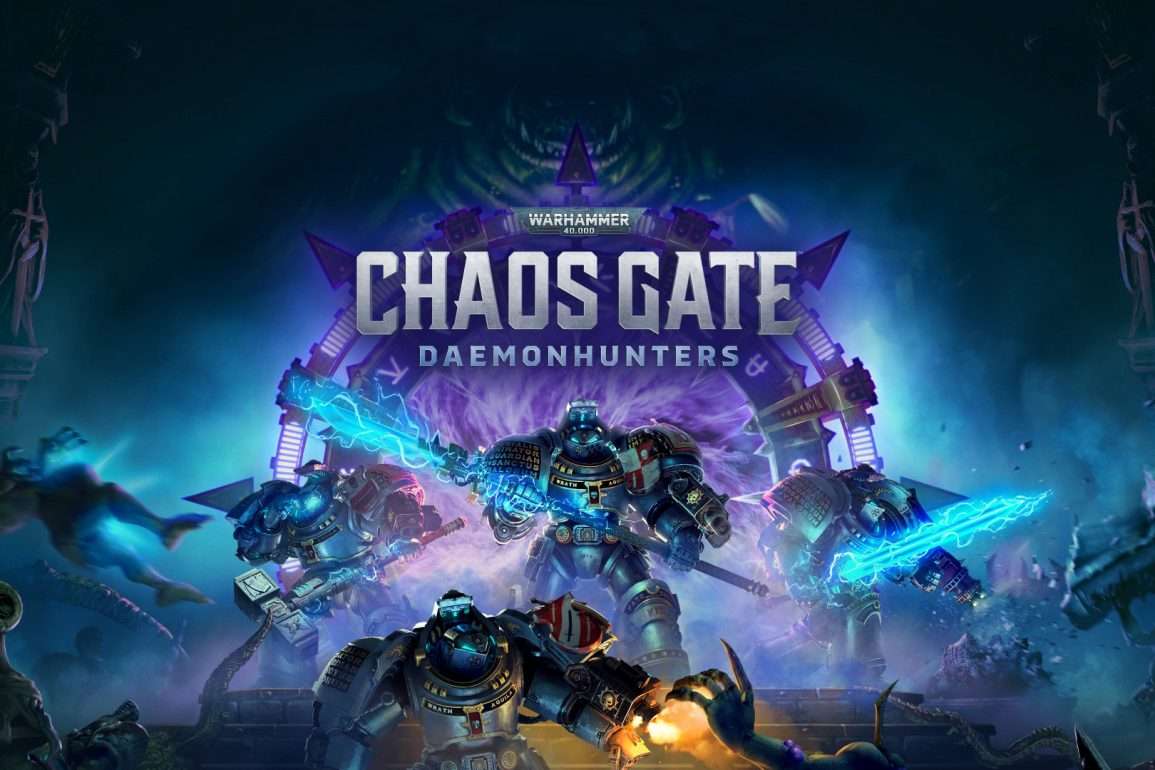 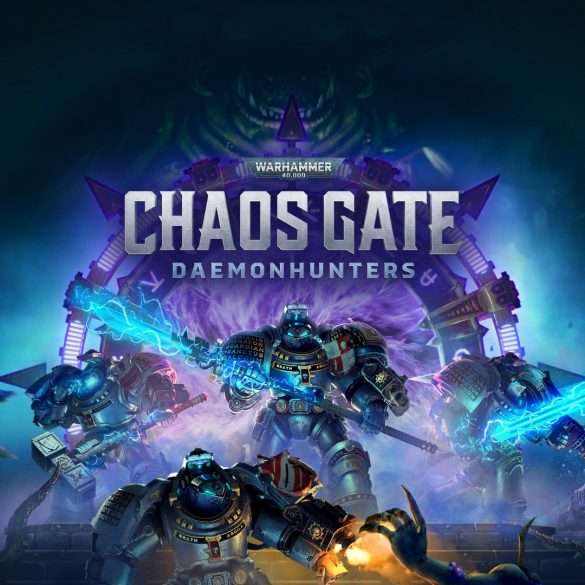 Vanquish the plagues of Nurgle in Warhammer 40K: Chaos Gate – Daemonhunters, out now on PC 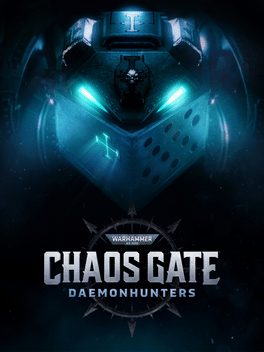 Grey Knights and Chaos clash in the deep and thrilling turn-based tactics game set in the grim darkness of the far future.

A new game in the Warhammer 40k universe releases today. In Daemonhunters, player will command the Grey Knights against the contagious forces of Nurgle. Using overwhelming firepower, grand melee weapons, psyker abilities the environment itself, push back the forces of Chaos and claim victory.

Between battles, the game will draw you in with a rich layer of strategic gameplay, choosing when and where to deploy your limited forces. Push back against the Bloom from aboard the Baleful Edict, your base, your home, and the only friendly ship for light years.

Your goal is to eliminate the five Reapers of the Bloom. The only way to stop the cosmic plague that is spreading across this galaxy, culminating in a final showdown against Death Lord Mortarion, Daemon Primarch of Nurgle.
Failure will leave the entire galaxy to succumb to the forces of Chaos, and is NOT an option. If the situation calls for it, you will have access to Exterminatus. A last ditch attempt at ridding an entire world of the plague by ridding it of all life. Destroying a planet in its totality must only be used in the most dire of circumstance.

With a story that’ll delight both diehard Warhammer 40,000 fans and newcomers alike, turn-based tactics fans will love this refreshing spin on such a beloved genre.