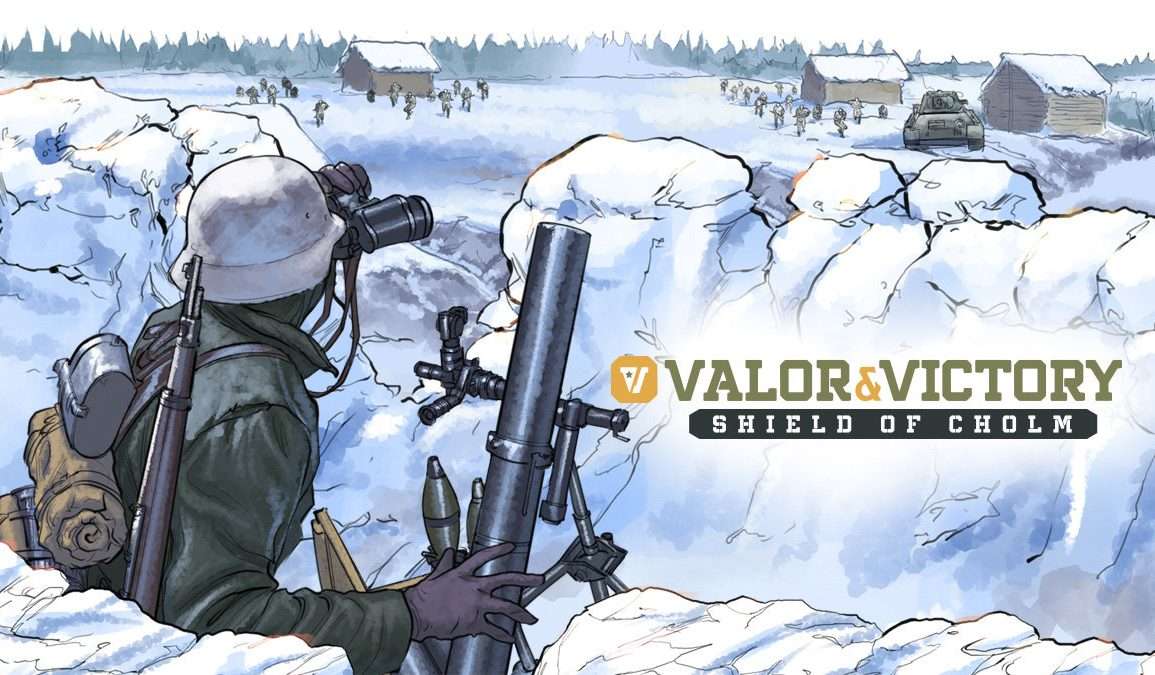 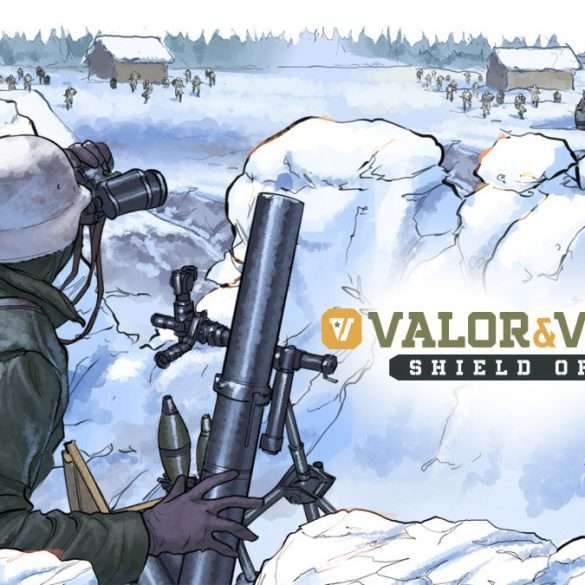 The second DLC for Valor & Victory, Shield of Cholm, is now available 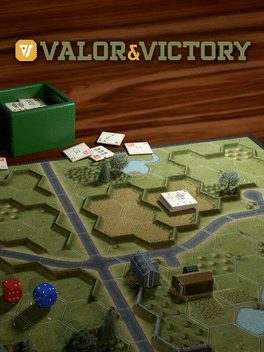 Slitherine and Yobowargames are proud to announce that their latest DLC for Valor & Victory, Shield of Cholm, is now available for fans to play!

Set in January 1942, when the Soviet Red Army began a series of counter offensives against the German forces. The Germans started to withdraw, and during their retreat, occupied the strategic town of Cholm. To keep their offensive rolling, the Russians needed to take and capture the town. The Germans, from their perspective,, cannot allow this to happen. This strategic point of interest is of great importance to both sides in the war.

Despite its appearance, the Russian village of Cholm was of great strategic significance: it held a bridge across the lengthy Lovat River and dominated a road nexus of four main roads amid an otherwise large, marshy and low lying area.

The new DLC features two new, huge maps, larger than any released in Valor & Victory so far, and twelve new scenarios that will occur on these larger maps. New units have also been introduced for players to use too, Partisans, Conscripts, Russian Assault Engineers. as well as new types of terrain to have to contend with. Rubble, debris, escarpments, and ice.

Valor & Victory: Shield of Cholm releases alongside an update of the base game. With the Battle Generator, players can now create random scenarios and choose the sides that will do battle,. With the Fog of War option, opponents can now choose to be hidden and unknown when not in line of sight.

Valor & Victory is a fast-playing, easy to learn World War II squad-level game system. Based on the original Valor & Victory board game, the digital edition provides you with an accessible and deep challenge, developed for classic tabletop game lovers.

Check out the trailer for Valor & Victory below!