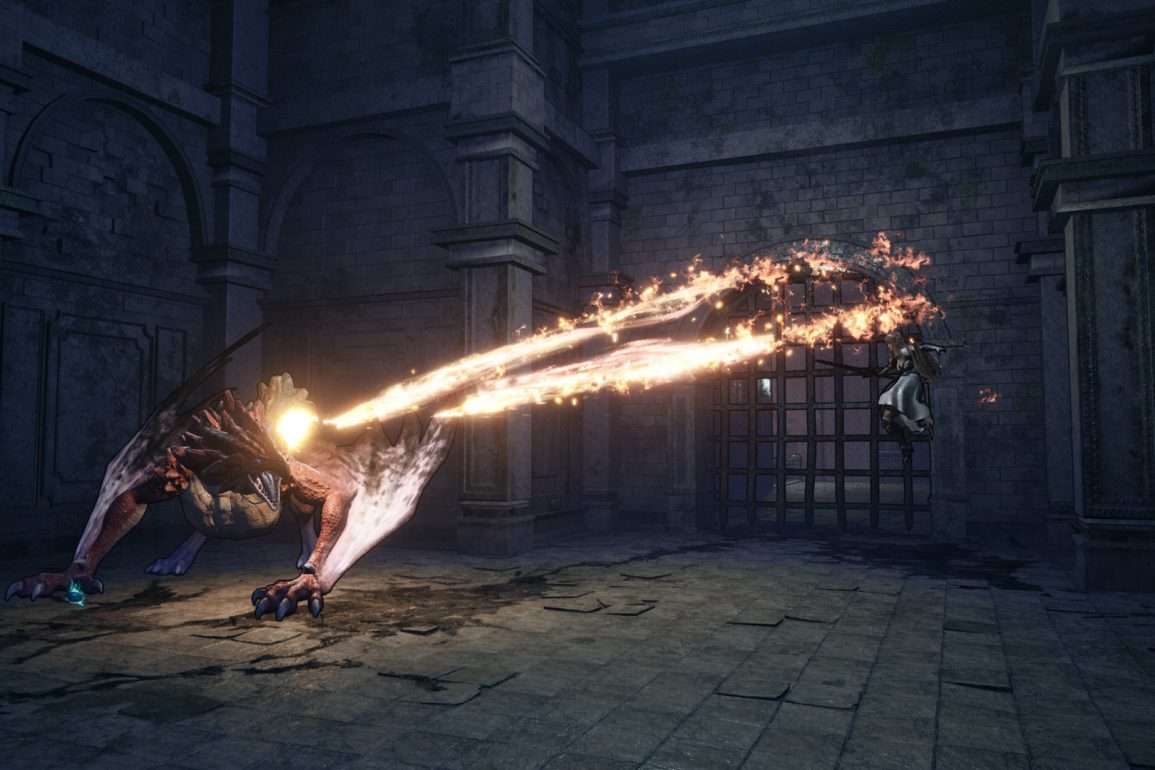 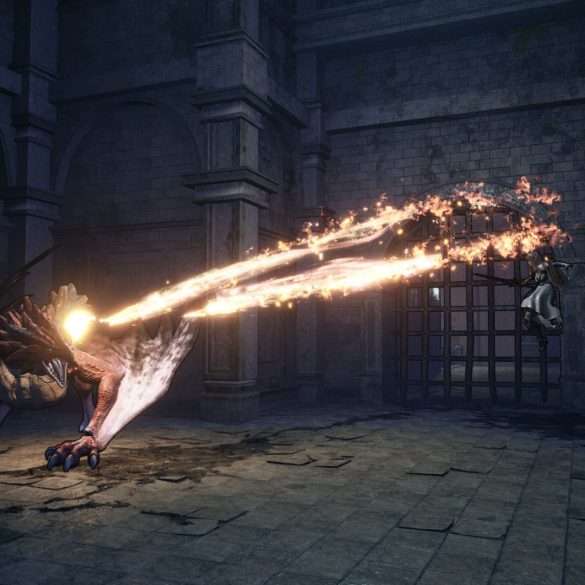 Home
News
Gaming News
VALKYRIE ELYSIUM TO LAUNCH ON CONSOLES ON SEPTEMBER 29, 2022, AND ON STEAM ON NOVEMBER 11, 2022 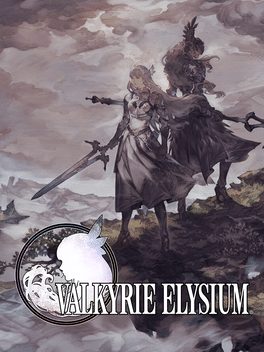 Square Enix have announced today that Valkyrie Elysium, their latest all new action-RPG in the VALKYRIE series will release on Sept 29, 2022 on PS4 and PS5, and will release on Steam on Nov 11, 2022.

VALKYRIE ELYSIUM draws on the richness of Norse mythology to present an original story set in a world on a knife edge. A world on the brink of destruction, full of danger and fast-paced action combat. A digital port of the PSP classic, VALKYRIE PROFILE: LENNETH, will also be released on the 29th of September for PS4 and PS5

The PS4 and PS5 Digital Deluxe Editions include the following:

The Steam Digital Deluxe Edition includes an in-game item, “Svartaljr: Sword of the Goddess of the Underworld.”

SQUARE ENIX have also offered pre-order bonuses for each platform, as follows:

Additionally, customers who purchase VALKYRIE ELYSIUM for PS4 will also be able to download the PS5 version of the game.

Check out the release date trailer for VALKYRIE ELYSIUM below!