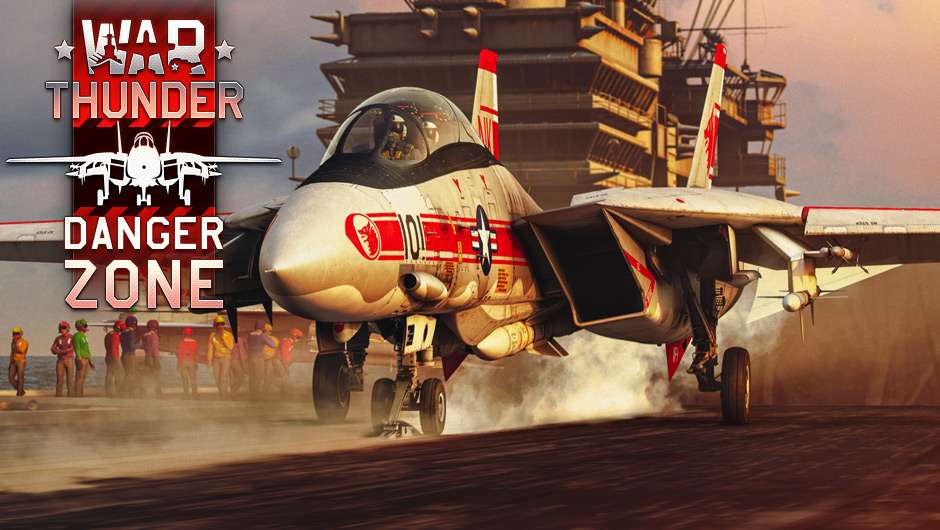 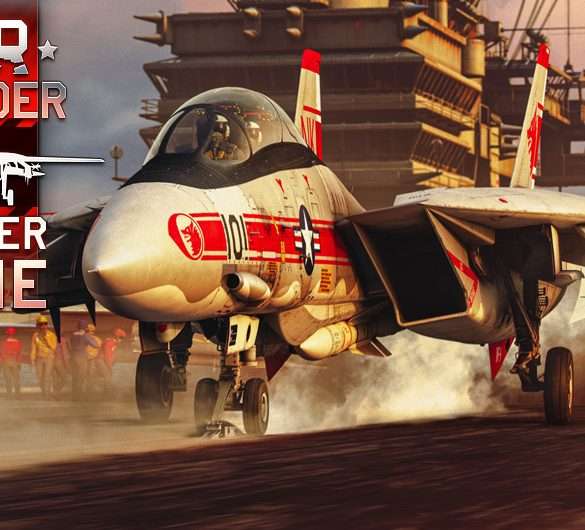 With the long awaited F-14A Tomcat, an entirely new Israeli helicopter tech tree, a new helicopter for the Chinese, and an entirely new type of bomb in the form of napalm, we’ve got a lot to enjoy in this new update! Alongside the new vehicles, we have two brand new locations to do battle in, and a whole host of bug fixes and quality of life improvements. The first that springs to mind is you can now rewind replays! Finally!

Let me break down the update into its constituent parts below.

There is something for everyone! From the updated 3d model of the I-15bis to the most anticipated aircraft in years: the F-14A Tomcat! Channel your inner Tom Cruise, put on some Kenny Loggins. It’s time to prove you are the Top Gun out there.

Over a dozen new ground vehicles. Check out the South African G6 Rhino and the Chinese ZTZ99A! All playable nations will be getting a new vehicle or two.

8 new vessels, including the Battlecruiser HMS Hood and the Dreadnought Battleship SMS Bayern!

In this update, Napalm bombs have been added. A new type of incendiary weapon that will be available at for higher tier aviation vehicles. As it stands at the moment, American and Soviet made incendiary bombs will be available for certain American, German, Soviet, Israeli and Chinese aircraft, and Gaijin plan on adding more variants and different types of incendiaries for planes of all the different nations.

Two brand new locations to do battle in have been added. We’ve got the Abandoned Town map and the South-Eastern City map.

Always nice to have somewhere new to visit!

Check out the trailer for the War Thunder Danger Zone update below!