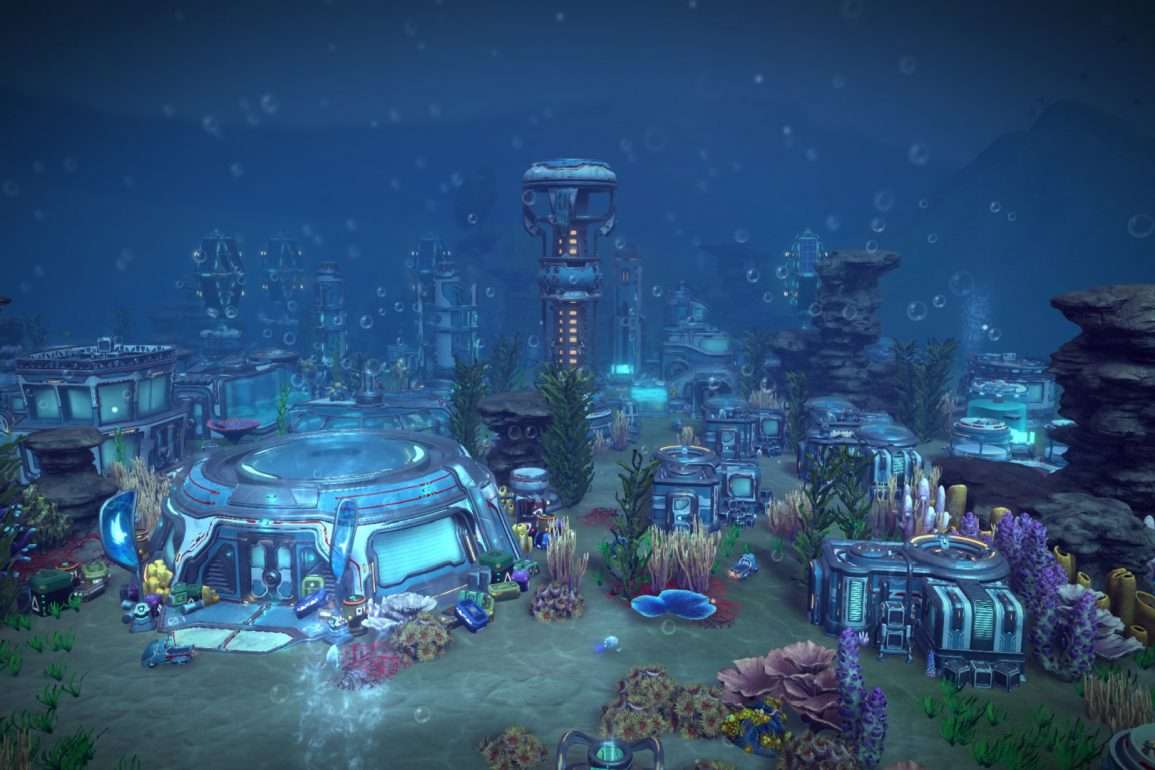 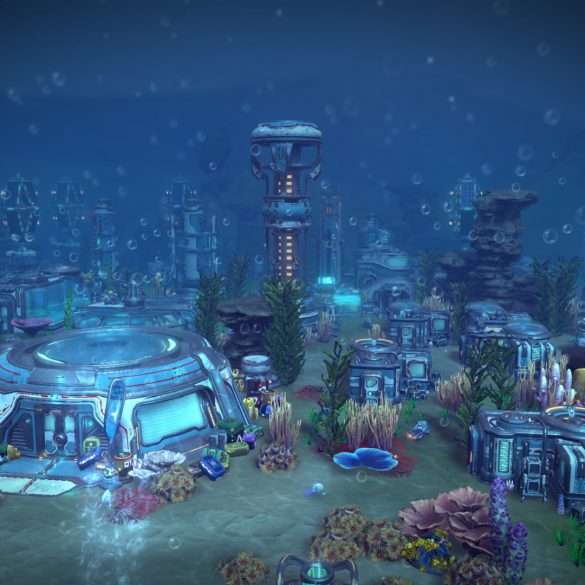 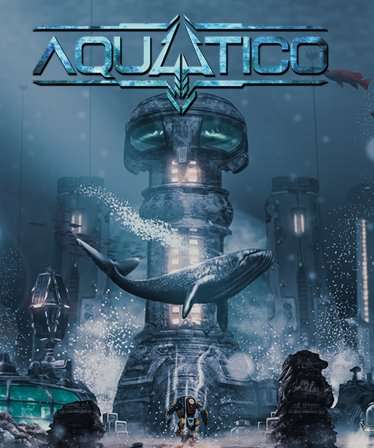 Unique builder game with a heavy emphasis on environment, atmospherics, and world building.

Aquatico is a new survival city building game set deep on the ocean floor. In the near future, the surface of the earth has become a wasteland, but the survivors of this tragedy refused to give up hope. They embarked on the monumental task of starting anew, beneath the waves.
Here they find a new world, fraught with danger and challenges, and must strive to survive, finding the resources needed with which to build a thriving city hundreds of meters beneath the surface.

The core mechanics of Aquatico will be easily understood by fans of the genre, with the standard gameplay loop of resource acquisition, protection of your citizens, and continued expanding of the city and it’s production centres. It is your duty to tend to your citizens, and keep them as happy and productive as possible.

As a fresh take on the genre, new and interesting challenges will arise. Your submarines, your drones, and robots will all be susceptible to the crushing depths, and to the creatures whose world you now inhabit, and it is up to you to protect them. With an ongoing narrative to pay attention to too, it’s not just about building a sustainable city. Mysteries are afoot, and must be discovered and solved. Perhaps you can figure out what happened back on land.

Check out the teaser trailer for Aquatico below!