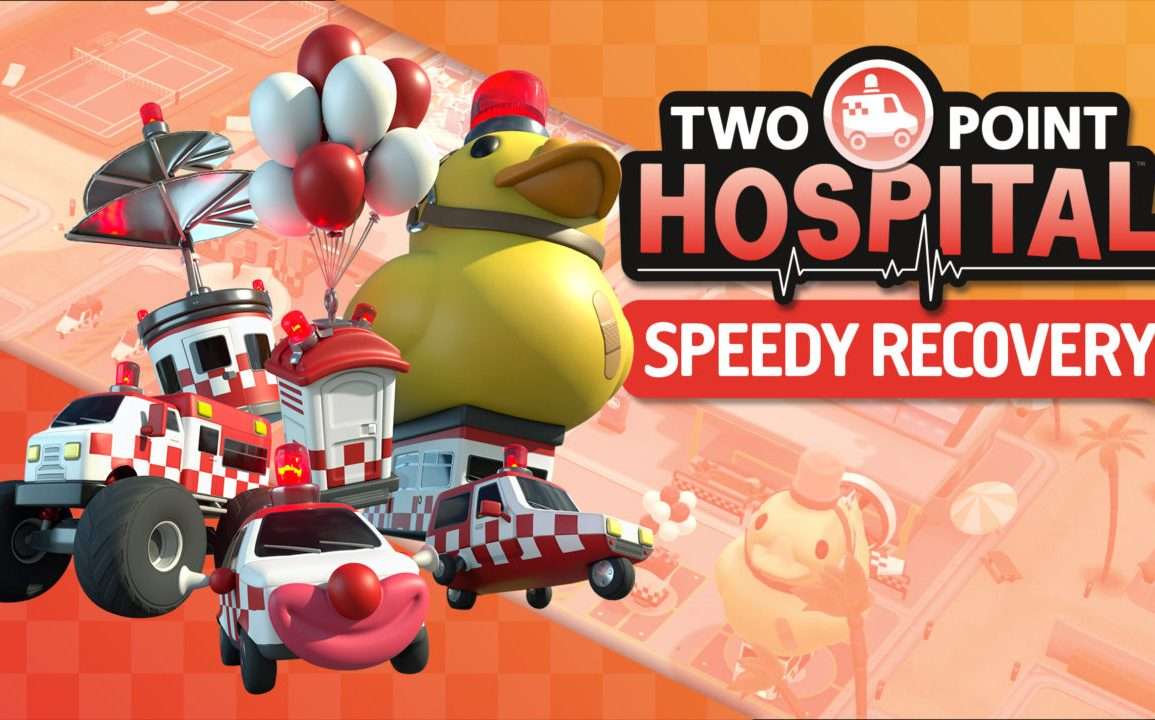 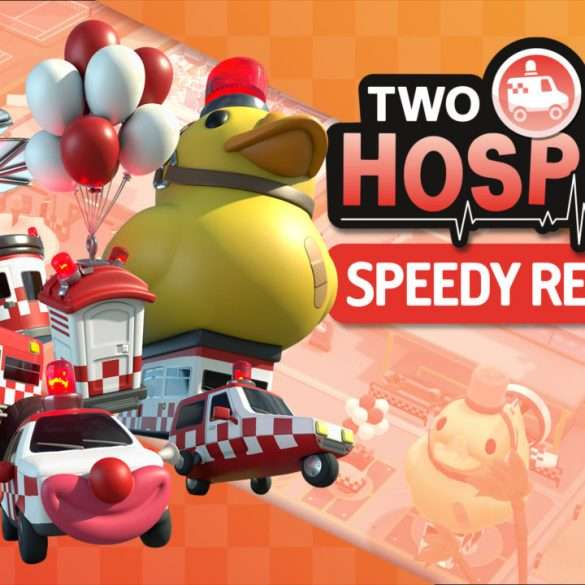 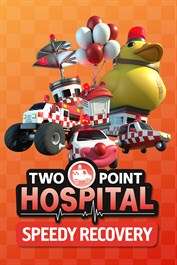 I’m a huge fan of Two Point Hospital, the spiritual successor to the excellent Theme Hospital, so I’m pleasantly surprised to see yet another DLC being released for the game even after Two Point Studios, a British Indie studio, have announced they are hard at work on their new game Two Point Campus.

Speedy Recovery is introducing an interesting new game mode where the player takes command of a fleet of six new “innovative and unorthodox ambulances” that have been designed to allow you to deal with every and any emergency. As incidents pop up via the new ‘Dispatch’ button, players need to use their ever growing and improving “ambulance squad” to deliver patients to hospitals all over Two Point County, while also curing their ailments.

In addition to the new game modes Two Point Hospital: Speedy Recovery includes three new locations, three new treatment rooms, nineteen new illnesses, new music and a range of new items no hospital should be without like the Ambulance Racetrack, Rainbow Arches, a Duck Bin, a Cuddly Penguin (sure to be a Meras favourite) and many more!

I’m really looking forward to playing Speedy Recovery on release but let me know what you think in the comments down below.

“Race past new and familiar Two Point locations, from the cold and wintery Pointy Mountains to the tropical islands of Pebberley Island in an effort to pick up sick patients. Go the extra mile and dispatch shiny new road ambulances like the Big Healer or avoid bad traffic by calling in the Airloovator and fly your patients to safety. Make sure to step it up a gear when competing against rival hospitals, as they have their own pimped up fleet of ambulances. In this business it pays to get there first!”