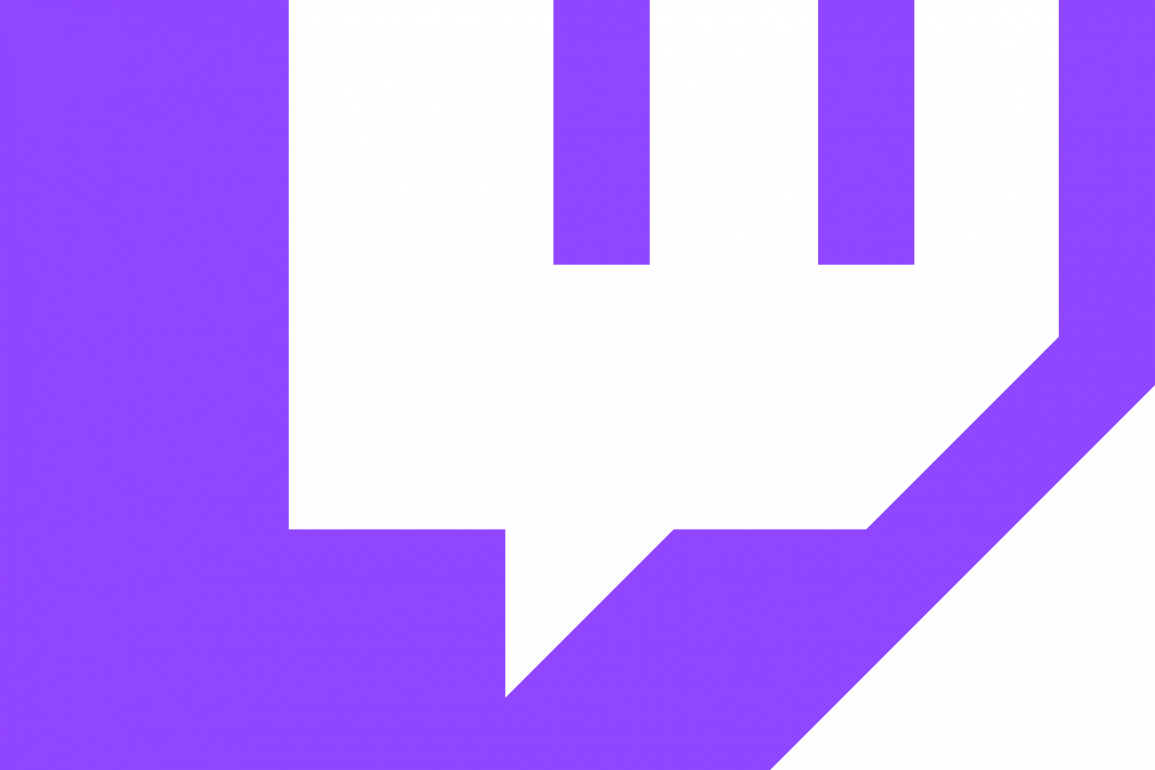 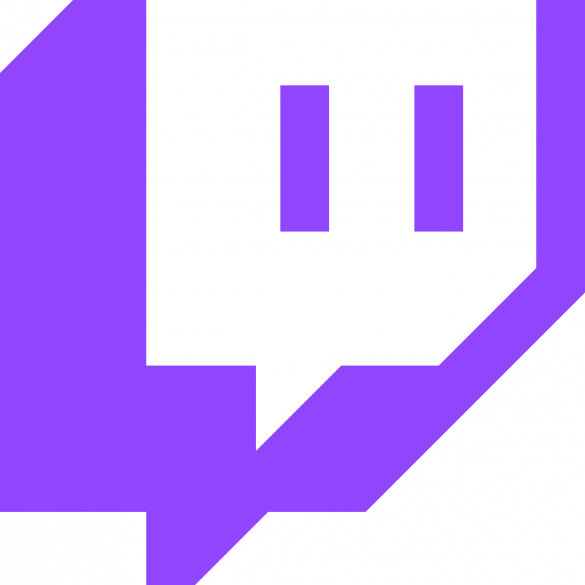 Twitch has added a new section to the Following Page, a Upcoming Streams calendar that shows the next scheduled stream(s) from all the streamers you follow that have a schedule set up on Twitch.

This is great for keeping track of the next few streams that some people might be doing, especially if that creator has a fairly regular schedule. I did notice some issues with it though, its hidden well below the fold of the page, with Twitch putting it below “Continue Watching” and “Latest Videos”. This makes it unlikely that people will scroll that far down to see it, in my eyes it should be right underneath Live Channels at the top.

The other current issue is that some streamers setup a Schedule when they were rolled out and have since never updated it, or have stopped streaming. These channels also show up in the Upcoming Streams and a solid QOL feature could be to allow you to “ignore” certain streams for it.

It also only seems shows the next 6 streams, so during peak times it will not be able to show all of the streams. This may just be that only six streamers I follow have actually made a schedule though.