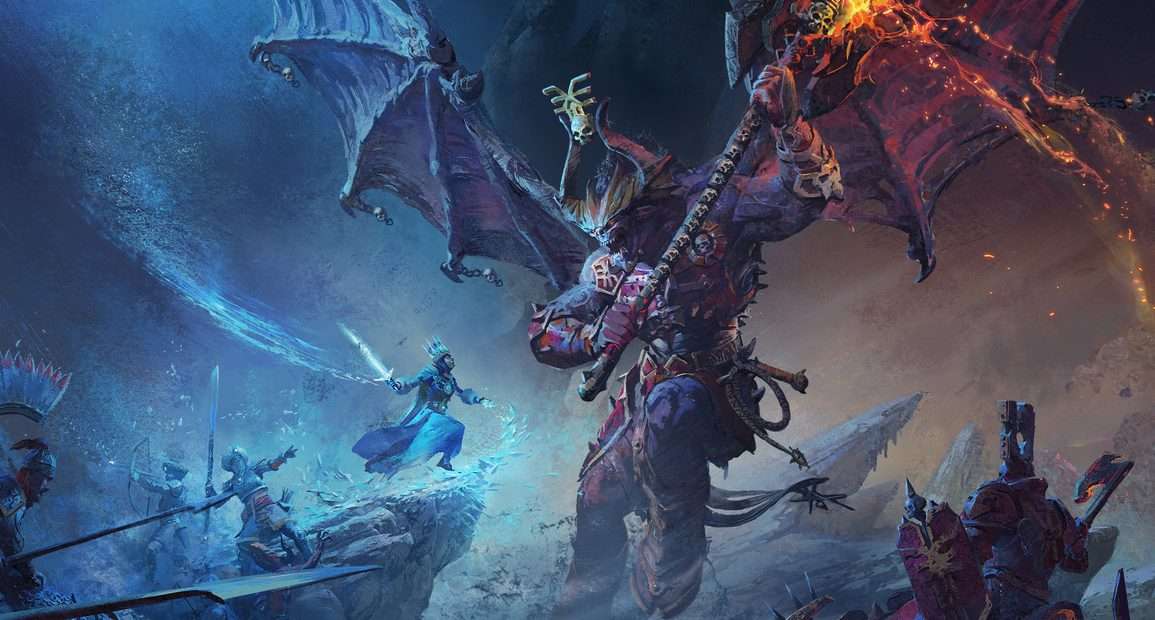 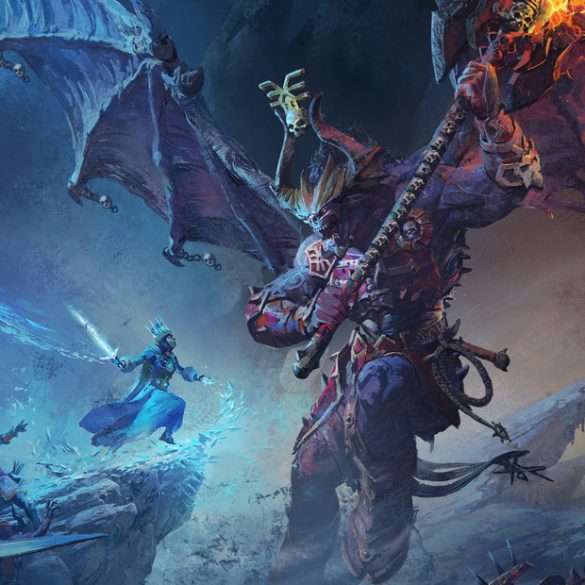 Total War: WARHAMMER III coming to Mac on May 5th 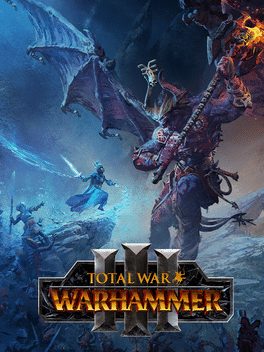 SEGA Europe, Creative Assembly, and Feral Interactive are proud to announce the launch of Total War: WARHAMMER III for macOS on May 5th.
A grand strategy game of vast proportions that builds on the beloved Total War franchise, Total War: Warhammer III has been out for a little while now, and has been loved and adored by hundreds of thousands of strategy enthusiasts, and now Mac users can get in on the spectacular action.

Total War: Warhammer III plunges it’s players into an epic power struggle between mortals and the daemons of chaos, with each side vying to save and/or exploit the powers of a dying God.
Featuring 7 individual races to play as, the epic Realm of Chaos campaign, and eight-player multiplayer, Warhammer III has hundreds of hours of excitement and world domination to offer.

For those new to the series and franchise, the game comes with a brand new Prologue campaign, aimed at teaching new players how to play, and offering a generous refresher course on some of the more complex mechanics of the game. Players will learn advanced techniques on how to control their armies, from the lowly swordsman to the highest general. The narrative experience of this campaign also ties nicely into the main campaign.

In order to play Total War: WARHAMMER III, you will require Apple Silicon.
The game is officially supported on all Macs with an Apple M1 chip or better, as reflected in the game’s system requirements: