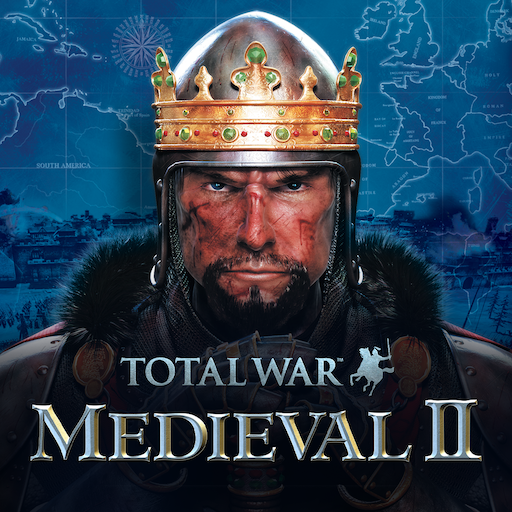 Total War: MEDIEVAL II To Release on iOS and Android 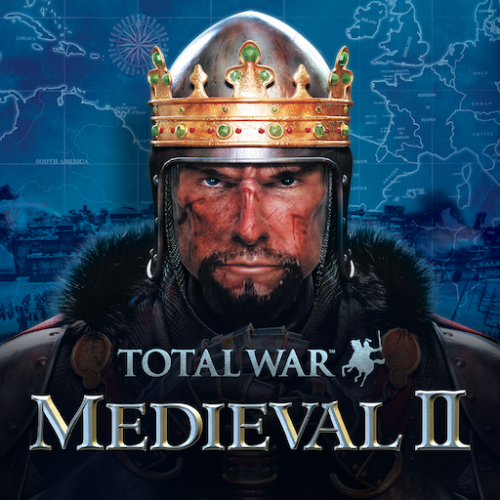 Feral Interactive and Creative Assembly have announced BAFTA-nominated strategy classic Total War™: MEDIEVAL II will release for iOS and Android on Thursday April 7, 2022. It’s amazing to think that I’ll soon be able to have a Total War experience on a tablet, it doesn’t seem that long ago that I was worrying my PC wouldn’t run it.

MEDIEVAL II brings Total War’s compelling mix of massive real-time battles and intricate turn-based strategy to mobile. Set across three continents during the turbulent Middle Ages, spectacular conflicts and scheming rivals mark the path to power as the great kingdoms of the medieval world vie for supremacy. Be it through diplomacy or conquest, trade or subterfuge, players must secure the resources and loyalty required to rule an empire from the shores of Western Europe to the sands of Arabia.

Total War: MEDIEVAL II will be released on mobile on April 7, 2022 for £12.99 / $14.99 / €14,99 (regional prices may vary). iOS players can pre-order now while Android players can register their interest on the Google Play Store. Supported devices for each platform are listed on the App Store and Google Play Store.

I’d love to know what you think, is this a game you’re looking forward to playing on your mobile or tablet device? Let me us know in the comments below or over in our Community Discord.