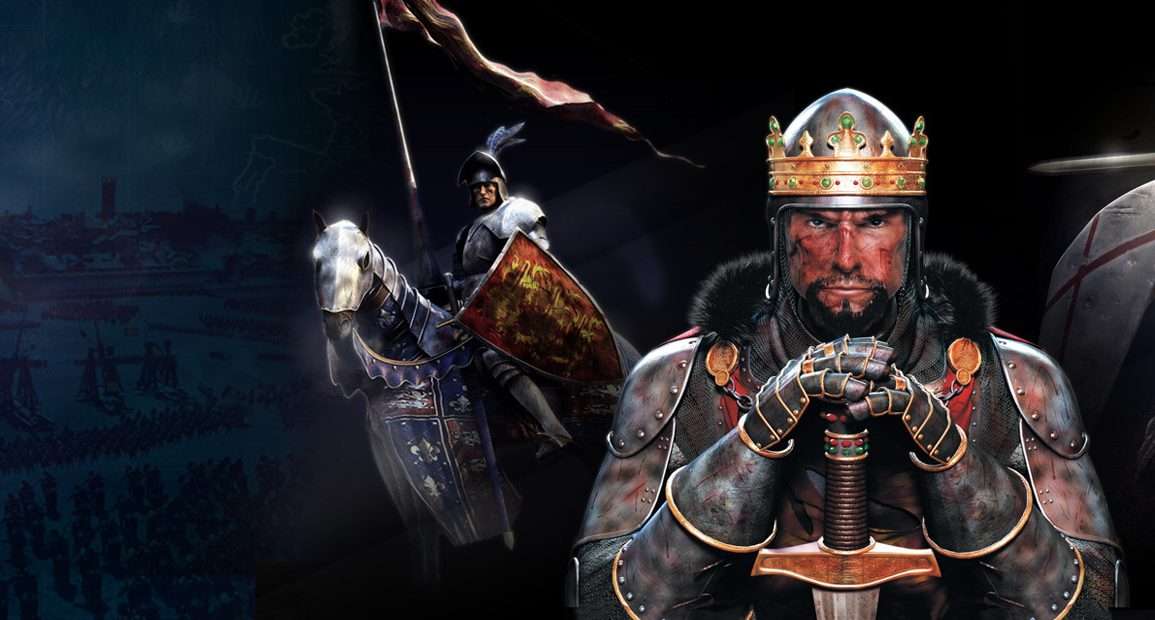 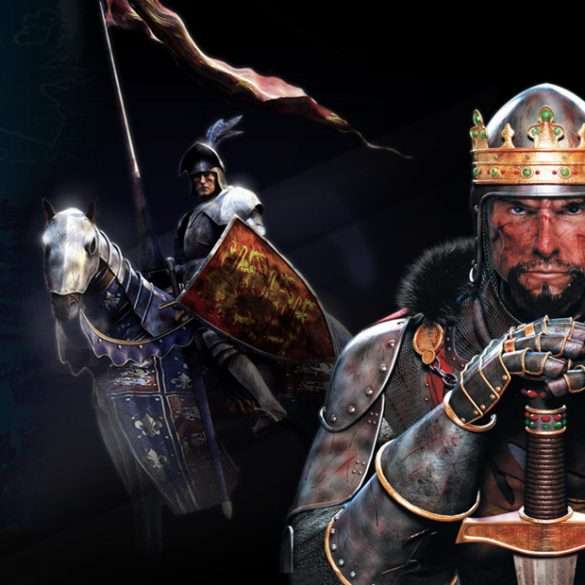 Three knights can be seen, one atop a horse, one attacking with a sword, and the third leaning atop his pommel.
AndroidGaming NewsiOS
·1 min read

TOTAL WAR: MEDIEVAL II OUT NOW ON iOS AND ANDROID 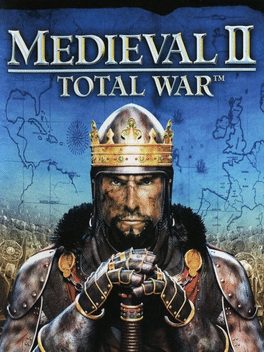 Total War: MEDIEVAL II is out now on iOS and Android, as the BAFTA-nominated strategy classic comes to mobile.

The fantastic strategy game Total War: Medieval 2 has been given a new lease of life and has been released, incredibly, to be played on your mobile devices.

Conquer, destroy, rebuild and improve the cities of the greatest medieval nations of the Western and Middle Eastern world. Employ diplomacy to manipulate your allies and enemies and command epic and visceral real time battles with up to 10,000 meticulously detailed troops waging bloody, total war.

No longer will your commute, or your bus journey to school be boring! You can, should, and MUST reign supreme. Command your armies to victory. Capture and hold strongholds in the holy land.

The dev team that has ported the game, Feral Interactive, have revamped the controls to be much more usable on a mobile device. A new, refined user interface allows for better control on a touch screen. They’ve also implemented something they call “Command Slowdown” which automatically puts the battle into slow motion, to better queue up and execute battlefield orders.