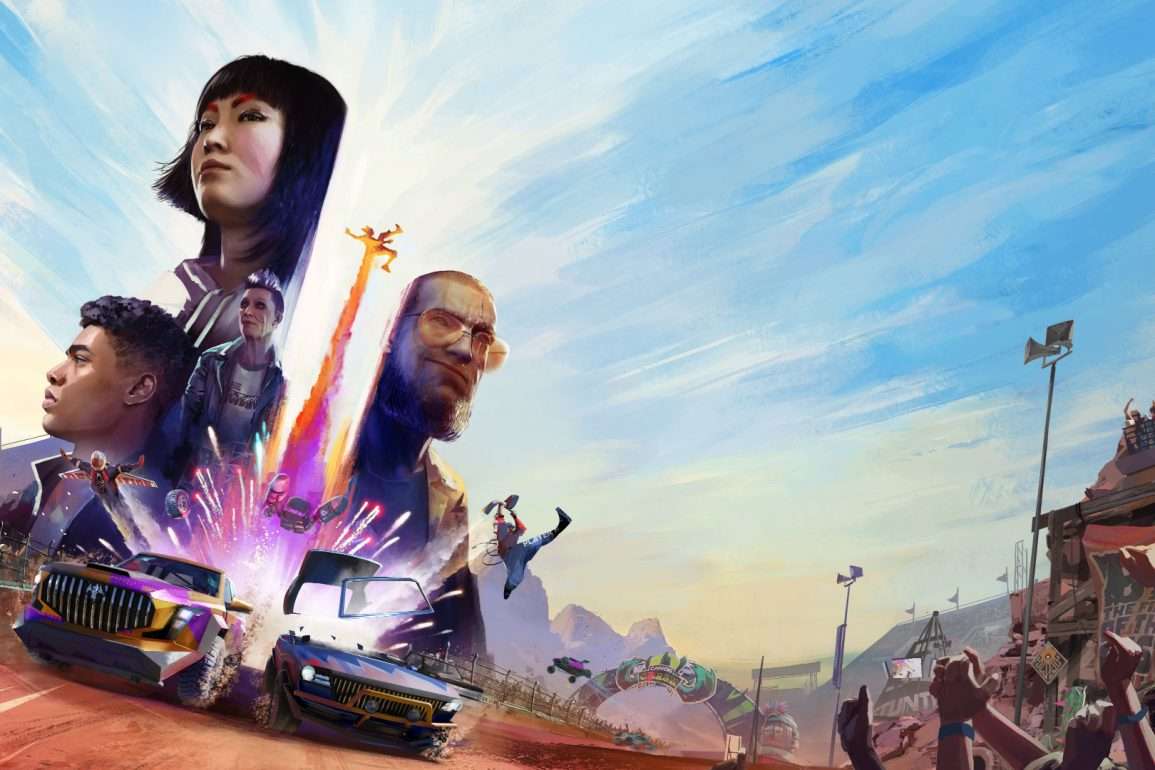 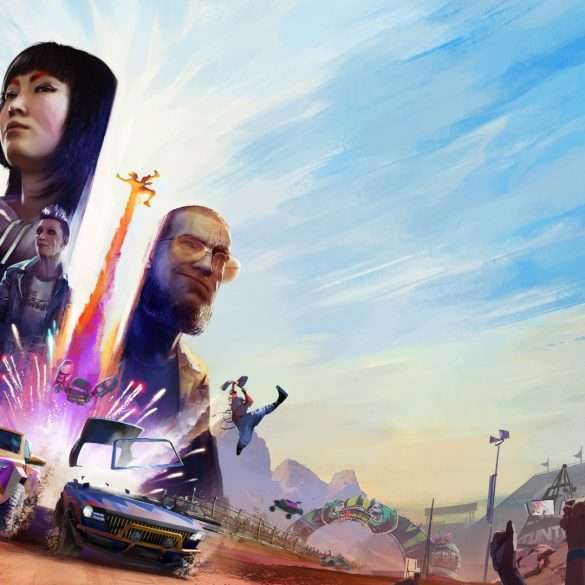 We Do Our Own Stunts

Stuntfest – World Tour combines racing, crashing, and destruction with a unique aimed ejection mechanism. 18 players will compete against each other in an elimination-based stunt show through a multitude of nerve-wrecking game modes.

The goal? To shine on stage and become the winner of the festival! Characters turn into living bullets, ejected out of the vehicles, and catapulted hundreds of meters through the air. The players maintain control of their ragdolling body and can manoeuvre their character while flying through the air after crashing through huge obstacles. While up in the air, the players will be able to take advantage of gadgets to reach secret shortcuts and turn the tables at the last second.

And the best part: Recover after a high jump and dive back into the next vehicle on the road!

Need a breather from the action? Meet up and fool around in the Stuntfest – World Tour arena, a vast festival area where you can practice, flex your reflexes and surround yourself with other kindred stunt buddies. Use the pit in the backstage area to upgrade and customize your car and character and become the next champion of the insane Stuntshow tournament!

Check out the announcement trailer for Stuntfest – World Tour below!