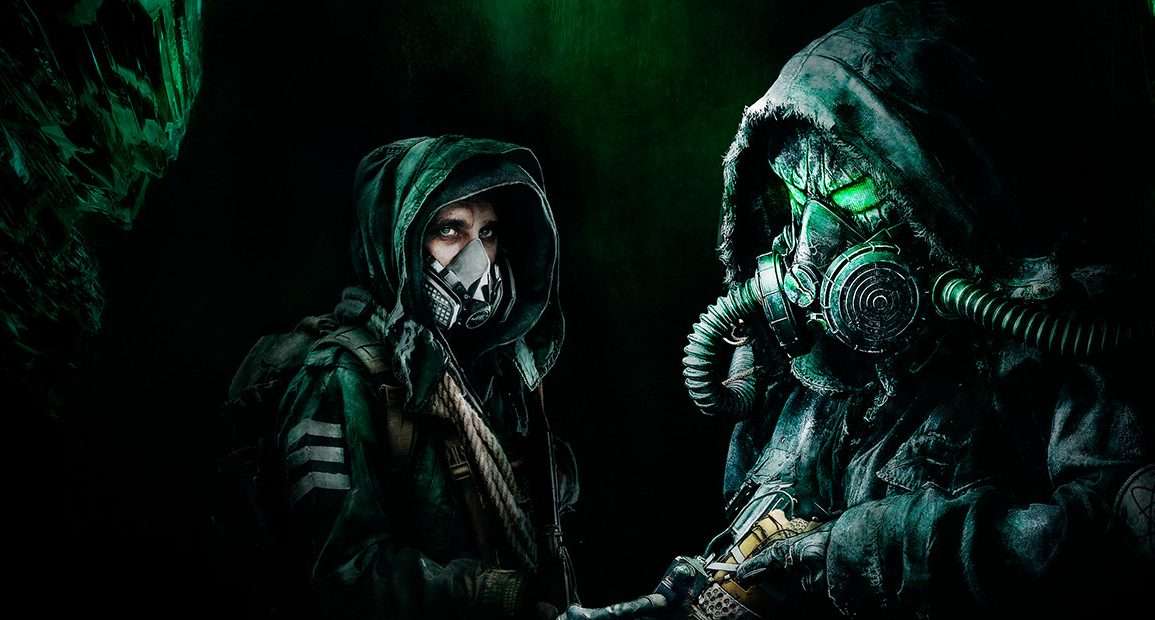 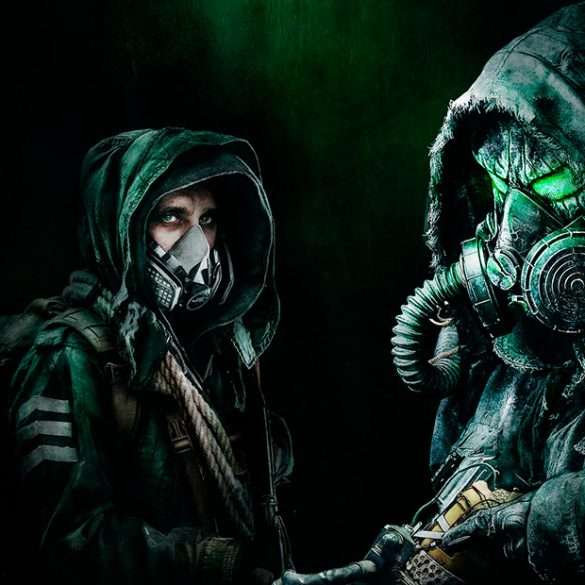 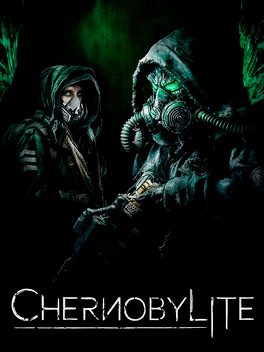 Developers Farm 51 and Publishers All in! Games are happy to invite everyone into the Chernobyl Exclusion Zone once more and ask them to check out Season 2 for Chernobylite, a survival horror set around the infamous nuclear power station.

Season 2 will allow players to discover more secrets, more mysteries about the dark setting of the game.

Chernobylite is a survival horror set in a hyper-realistic, 3D scanned wasteland of Chernobyl’s exclusion zone. You play as Igor, a physicist and former employee of the Chernobyl Power Plant, returning to Pripyat to investigate the mysterious disappearance of his fiancée – Tatyana, 30 years prior.

Compete with the hostile military presence, other stalkers and supernatural creatures, as well as the harsh and unforgiving nature of your environment in your search to uncover the truth. Get ready for a thrilling adventure of survival, conspiracy, horror, love, and obsession. Not everyone will be able to conquer their fear!

Season 2 – Red Trees introduces a new VR set in Igor’s base. It will allow players to play a game inside the game, introducing a new, rogue-like inspired game-mode. Inside the VR game, Igor will make his way through fractal arenas, with randomly generated weapons, skills and enemies. After death, the player will return to the real world with all the experience points gained from the game.

Another addition in Season 2 are 6 more story missions. The Ghosts of the Past expansion sees Tatyana coming to Igor in his dreams. This sets him on a quest across the Exclusion Zone to iconic locations. Notes from former inhabitants, and the voice of his loved one will allow players to learn more about the past, and the truth about what happened at Chernobyl.

Apart from all the free content coming with Season 2, players will be able to purchase new base skins, as part of the Red Trees Pack. Inspired by Chernobyl’s infamous Red Forest, new cosmetics will add rusty leaves and a red glow, which will bring warmth to Igor’s companions and inspire them to fight in the harsh reality of the Zone.

Check out the trailer for Season 2 of Chernobylite below!