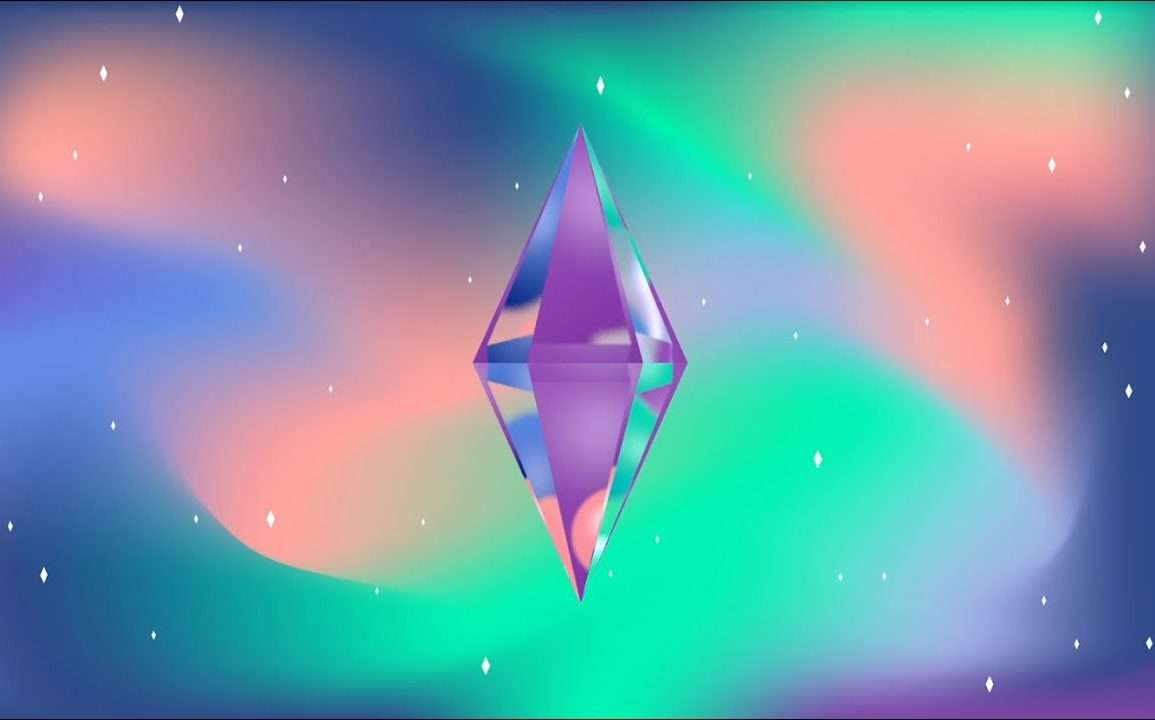 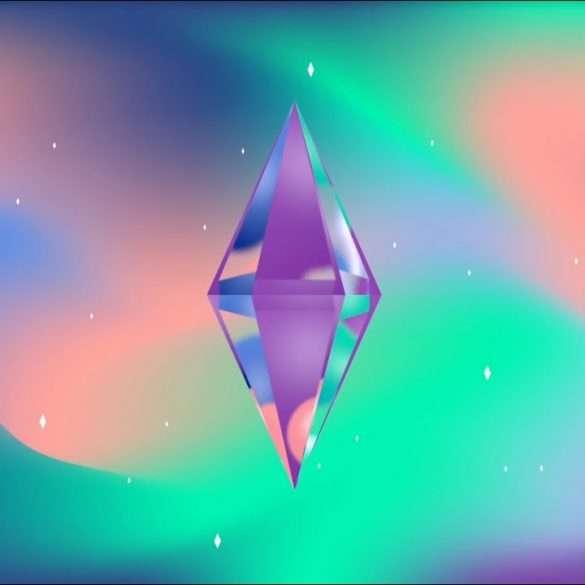 The Sims PROJECT RENE and more – Behind The Sims Summit

Sul Sul, Simmers!
On the 18th of October 2022, new features, upcoming releases and community celebrations were streamed during the Behind The Sims Summit Stream event. If you missed it, you can watch the recording on Twitch and YouTube but I am going to summarise all the exciting new features that were shown during the event for you.

Here is a list of things that were announced during the stream, sorted by game:

And last but not least…
Project Rene
Project Rene (“Renewal, Renaissance, Rebirth”), potentially Sims 5, will introduce a new game experience with new creative tools which allow you to change shapes and colours of objects, singleplayer and multiplayer modes, and the ability play on multiple devices at the same time.
More information and early access options will be announced at a later date on the Sims website and social media channels.

Which new update or new feature are you most excited for? Feel free to leave a comment and let us know!