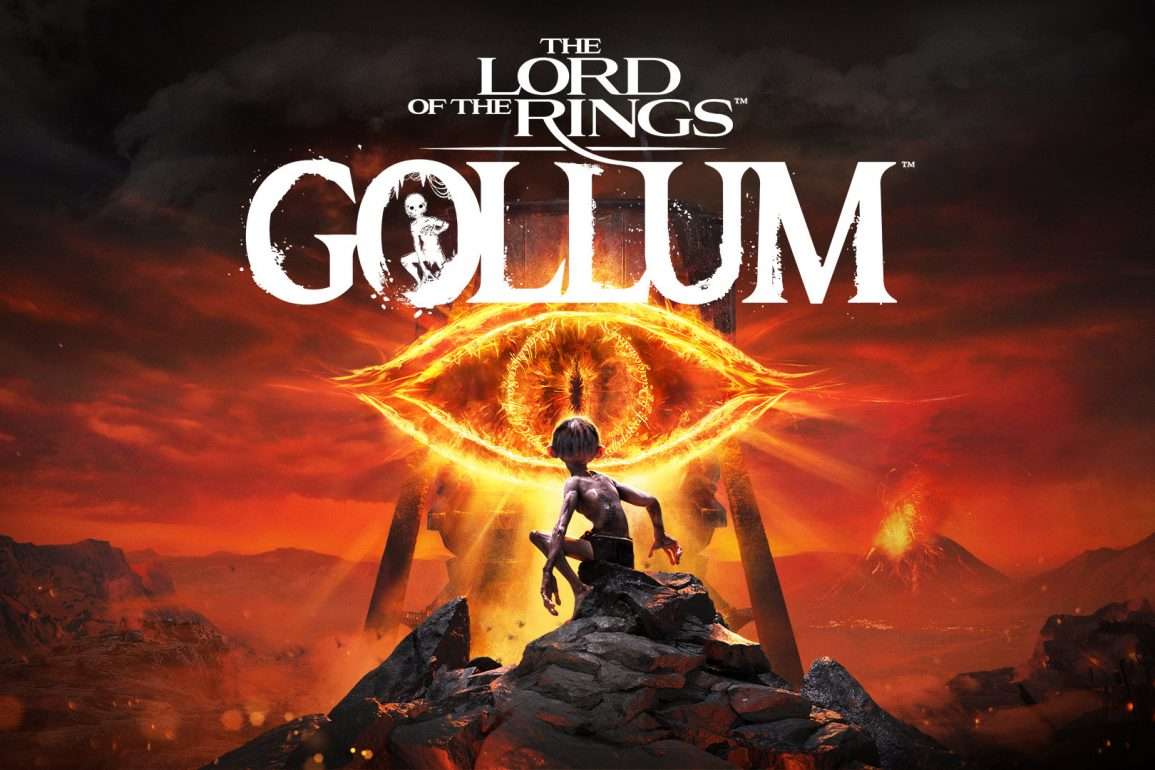 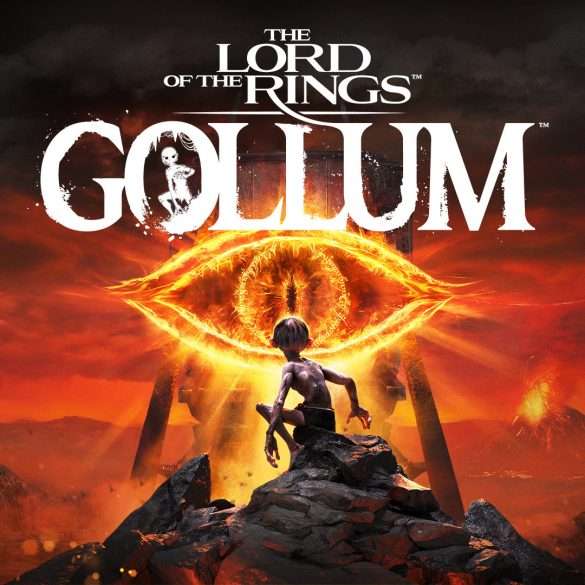 The Lord of the Rings: Gollum Sneaks onto PC and Consoles

Home
News
Gaming News
The Lord of the Rings: Gollum Sneaks onto PC and Consoles 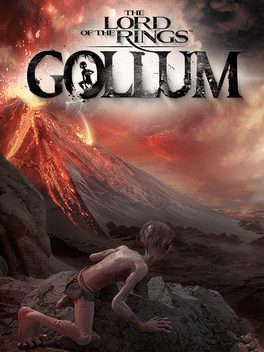 Daedalic Entertainment’s cinematic stealth adventure will be available for PC, PlayStation and Xbox ​

Daedalic Entertainment and NACON are pleased to finally reveal the release date for their new game The Lord of the Rings: Gollum – September 1, 2022.

Daedalic’s take on one of the most iconic characters in literary and fantasy history will arrive on PC, PS4, PS5, Xbox One and Xbox Series X/S later this year. The Nintendo Switch version is planned for a little after the main release.

The Lord of the Rings: Gollum tells of Gollum’s experiences from behind-the-scenes in the first chapters of The Fellowship of the Ring. After losing his precious (my preciousssssss) ring to Bilbo Baggins, Gollum takes it upon himself to leave the Misty Mountains and embark on a perilous journey that leads him from the dungeons of Barad-dûr, all the way to the realm of the Wood-Elves in Mirkwood.

In order to survive the ever present dangers of his journey through Middle-Earth, Gollum must use every ounce of his cunning, sneaking and climbing past danger and certain death.

Teardown Is Here! Sledgehammers at the ready!

He will also have to deal with his Hobbit self in the form of Sméagol. It’s up to the player on who will gain the upper hand. Will it be Gollum who takes control, or Sméagol? What happens, and how you interact with the world of Middle Earth is entirely up to you.

Check out the trailer for The Lord of the Rings: Gollum below!