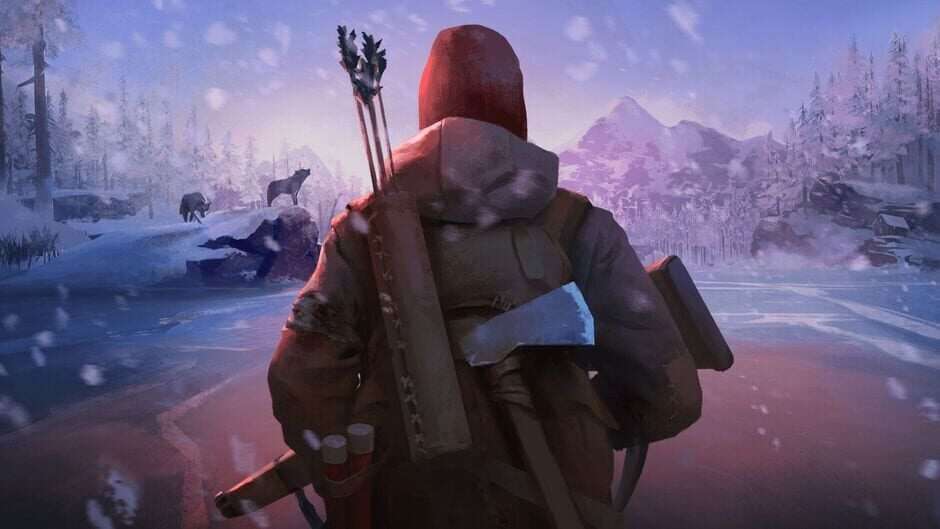 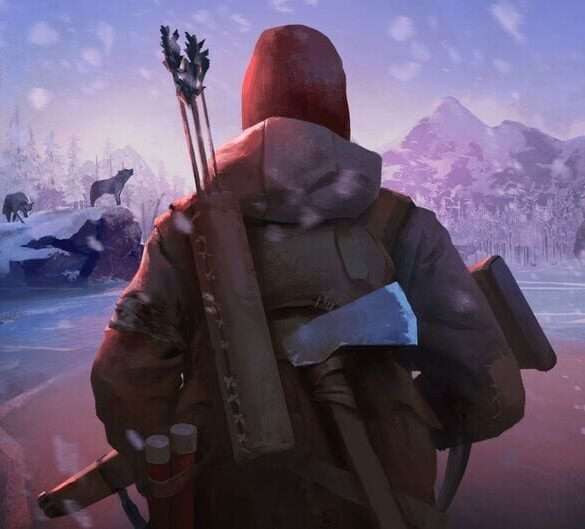 The developer of The Long Dark has released a trailer and release date for their anticipated expansion – Tales of the Far Territory.

Launch dates are different for PC and console players, players on Steam or Epic will be able to access the expansion on the 5th of December 2022 while players on PlayStation, XBox and Switch have to wait until early 2023.

Tales from the Far Territory will be released in drops over the upcoming 12 months and will include new regions to explore, new gameplay, and new objectives.

Ubisoft reportedly being acquired by a private equity firm.

For more information about what’s new, head over to the official website and watch the trailer or read about the new additions to the game.