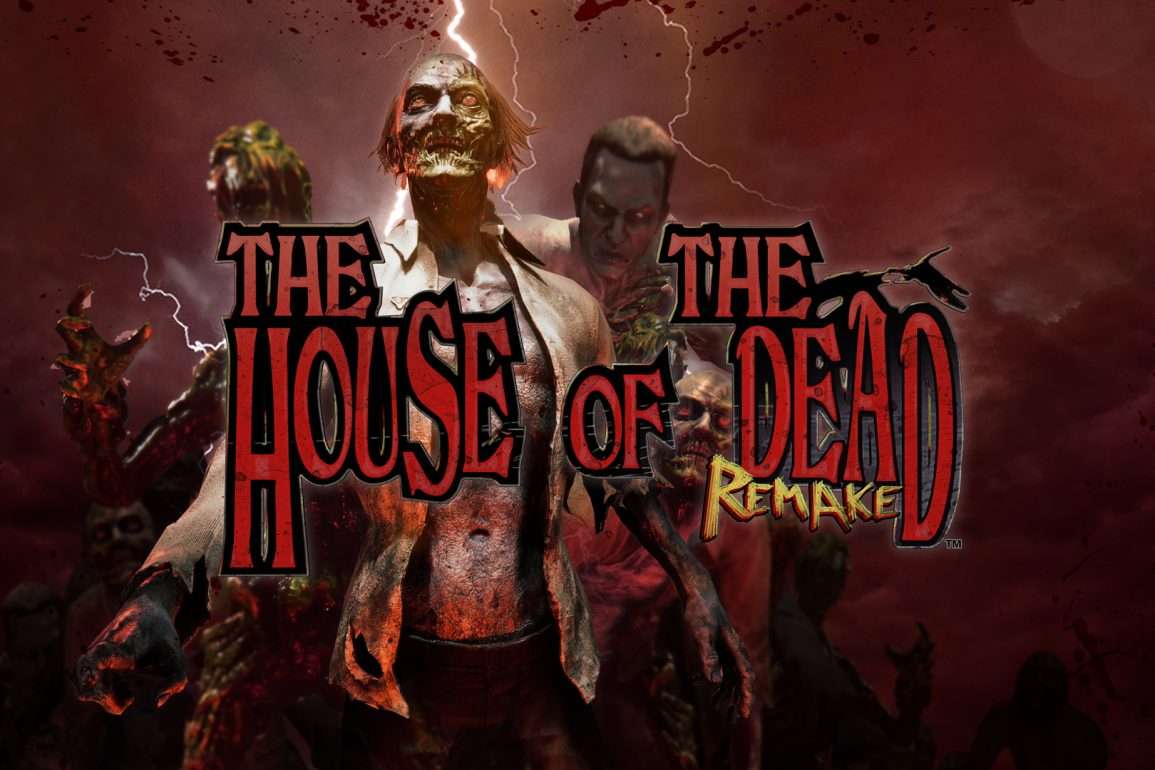 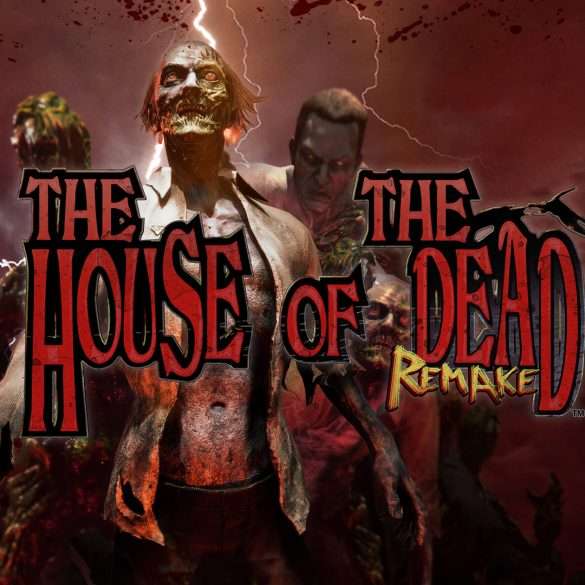 THE HOUSE OF THE DEAD: REMAKE LIMIDEAD EDITION IS AVAILABLE ON NINTENDO SWITCH! 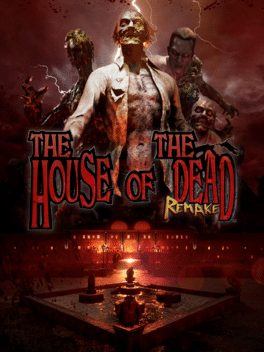 Forever Entertainment, Microids, and MegaPixel Studio are extremely proud to announce that The House of the Dead: Remake – Limidead Edition is releasing on Nintendo Switch! A physical copy that comes with a special edition case, two character stands, and some stickers.

Developed by MegaPixel Studio, The House of the Dead: Remake gives players all around the world the opportunity to re-discover this classic arcade light gun shooter from the 1990’s!

So, for those that weren’t there in the 90’s – what IS House of the Dead? Okay. Here goes.

Mega-skilled (and a little bit insane) biochemist and geneticist Dr. Curien is obsessed with immortality, and discovering the nature behind life and dead. He succeeds, with predictable, zombie-centric results. When his former colleague Sophie Richards contacts the player characters at AMS.

Your mission is simple. End the doctors mad experiments and save the trapped employees at the lab. Hordes of the undead stand between you and your mission, so it’s time to lock and load in this absolutely cheesy masterpiece of a shooter.

The remake comes with:

Check out the trailer for The House of the Dead: Remake below!