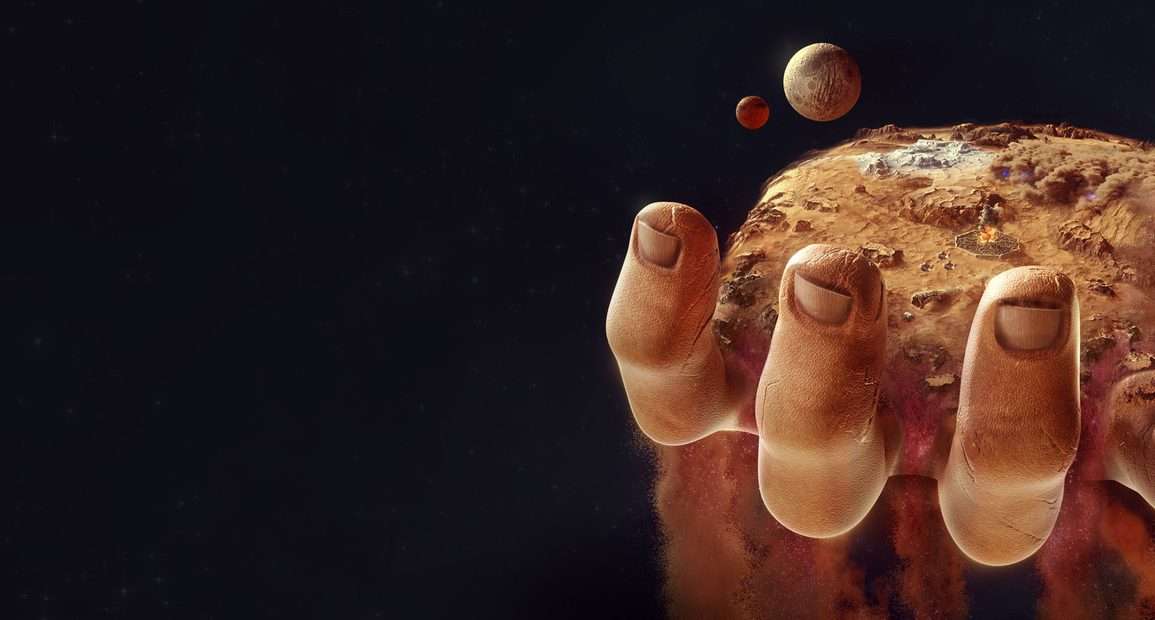 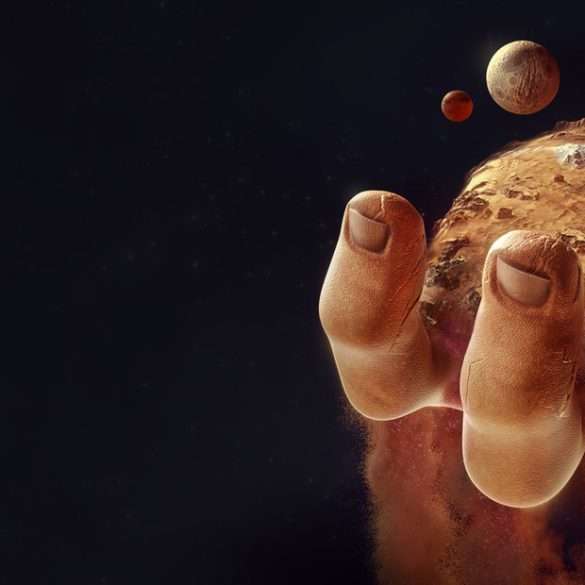 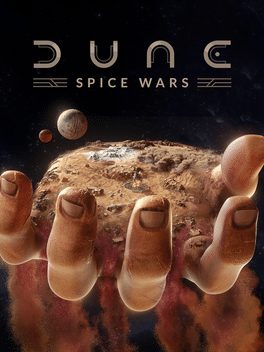 The eagerly anticipated first major update is live, letting players join forces or fight each other for Dune dominance in multiplayer.

Publisher Funcom and Developer Shiro Games are proud to announce their first major update to Dune: Spice Wars, and what an update it is!

Dune: Spice Wars compels you to balance subterfuge, open warfare, politics, and economy to manipulate and crush your opponents. In a game that values the same potential for treachery and secret machinations as the source material, the addition of multiplayer brings this to the surface more than ever.

Multiplayer has come to Arrakis, and players can now band together in 2v2 matches, or alternatively face off against each other in a 4 way free-for-all that will decide who will control the Spice once and for all.

In today’s update, you can play as the Atreides, Harkonnen, Fremen or Smugglers and face off against your friends. Any open spaces can be populated with AI players with a completely customisable set of difficulties. Want a larger map than usual? Want less sandworms? Want more? It’s entirely up to you.

It’s the Age of SpellForce: RTS/cRPG Coming to Consoles Today!

In addition to the, lets be fair, pretty damn substantial update that bringing multiplayer is, this update also works the development trees for all factions, and adds new political resolutions, events, regions and loads of quality of life improvements and bug fixes. It’s a pretty hefty update, but it’s only the first delivery of their Early Access Roadmap, and it definitely won’t be the last. Players can expect more updates, with more content, as time goes on.

Check out the multiplayer trailer for Dune: Spice Wars below!

Links marked with a * are affiliate links and when you buy through them we may earn an affiliate commission at no additional cost to you. This supports the site and helps us bring you more great content (Thank you for using them!)