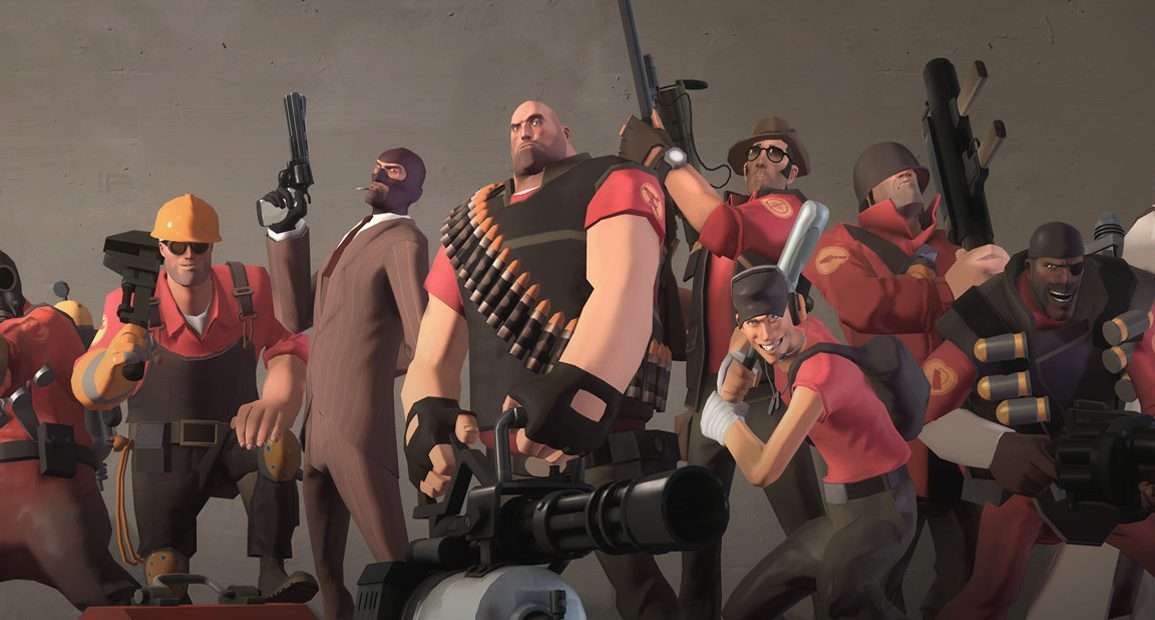 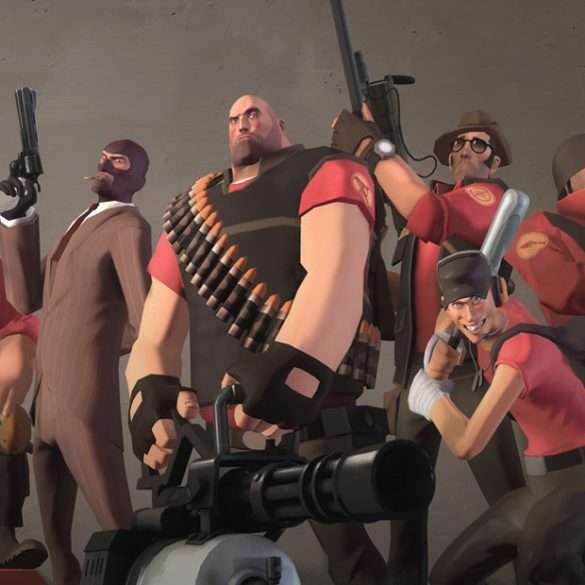 TF2 gets its first update in a while 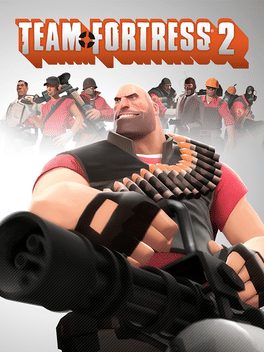 Normally I’d go into what Team Fortress 2 is here, but lets be fair, if you’ve clicked to read this article about patch notes for a video game, chances are you know what the bloody game is. So, lets get into it then. An update to Team Fortress 2 has been released. Like every patch for a Valve game on Steam, the update will be applied automatically when you restart Team Fortress 2.

The major changes include:

It’s not the biggest patch in the world, but it’s nice to see they’re still willing to work on the game, and that the social media campaign that did the rounds a few weeks back seems to have had an effect on Valve!

If you’ve somehow decided to read through the patch notes of TF2 without having played it, I highly recommend giving it a go. Check out the trailer below.