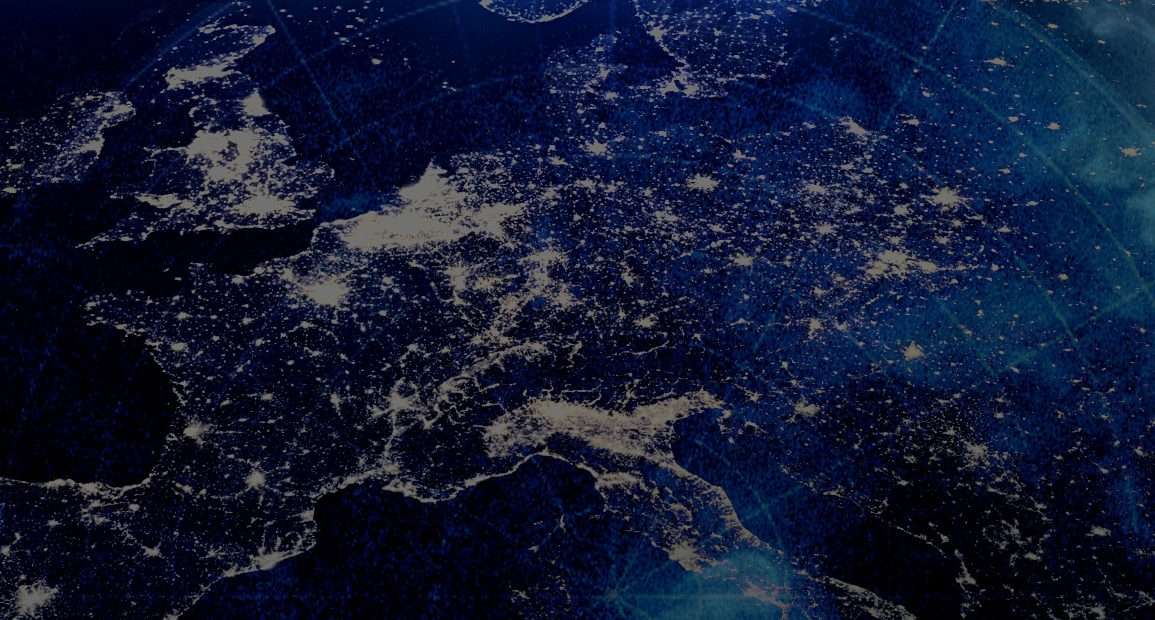 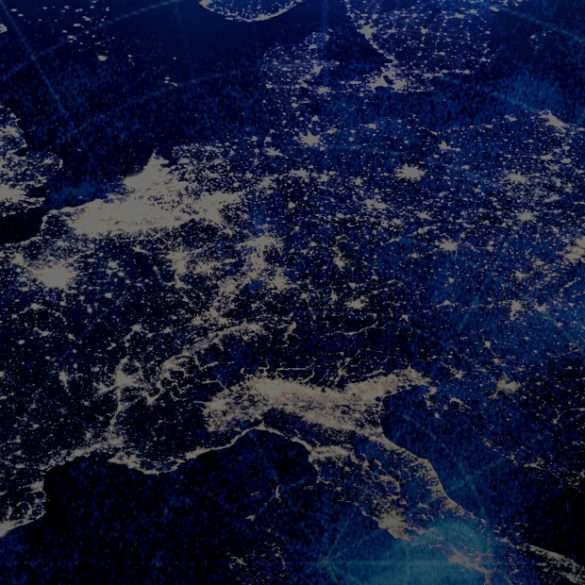 The game is coming very soon, but the demo is available next week

The new Grand Strategy title, Terra Invicta, has had its full release slightly delayed, but its public demo will be available to download during Steam Next Fest, from June 13 to June 20.

The demo will include the introduction of the main scenario which sees the crash landing of a UFO on earth, and the start of investigations and reverse engineering of the alien tech. The demo scenario will span several years of gameplay and cover everything up to humanity’s first tentative steps into space.

The demo will also include a reduced version of the skirmish mode, allowing players to jump directly into tactical control of battles, being able to get hands-on experience of the fleet combat systems.

Pavonis Interactive have chosen to briefly delay the launch of the game to ever so slightly later in the year in order to give the game some last minute polishing, but they do say that Terra Invicta is now feature-complete. All they’re doing now is bug fixing and making sure everything will be the best it can be for launch day.

Terra Invicta is the first game from the mod team behind XCOM’s Long War mods. It takes place in a world that has been fractured into seven ideological factions by an alien invasion. The player will lead their chosen faction to first, take control of the world’s countries, and then to expand further out into the Solar System.

Check out the trailer for Terra Invicta below!