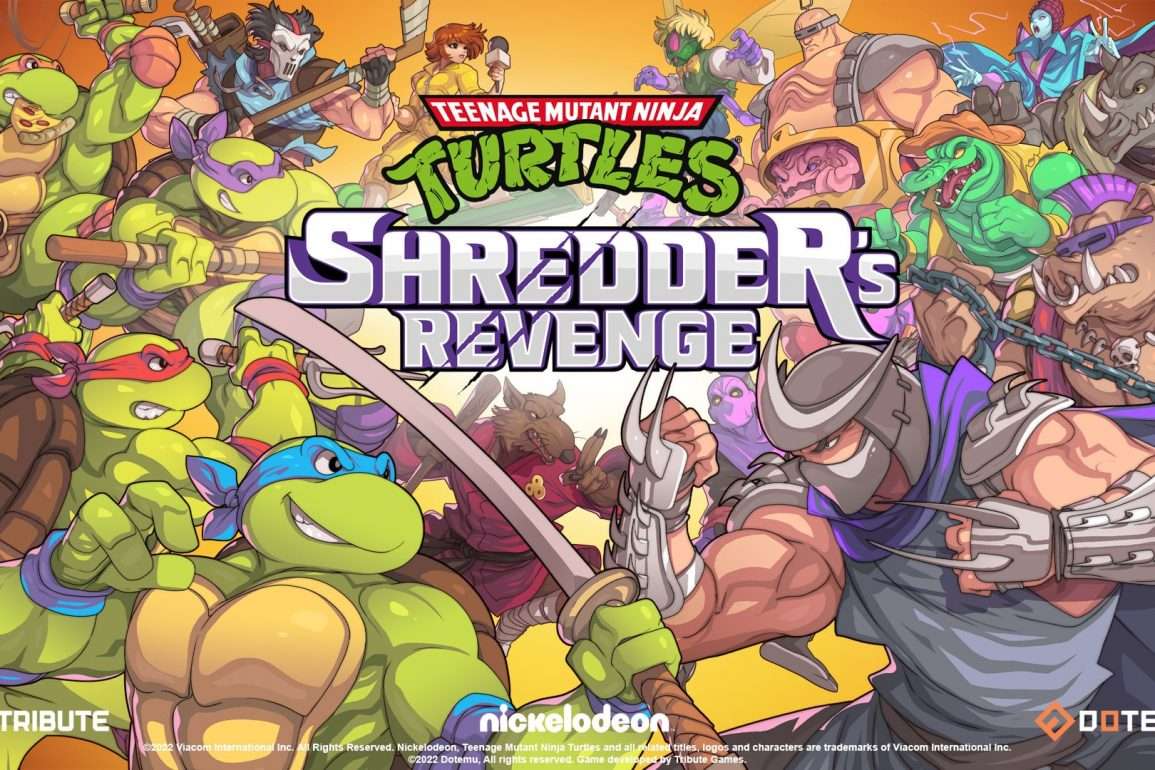 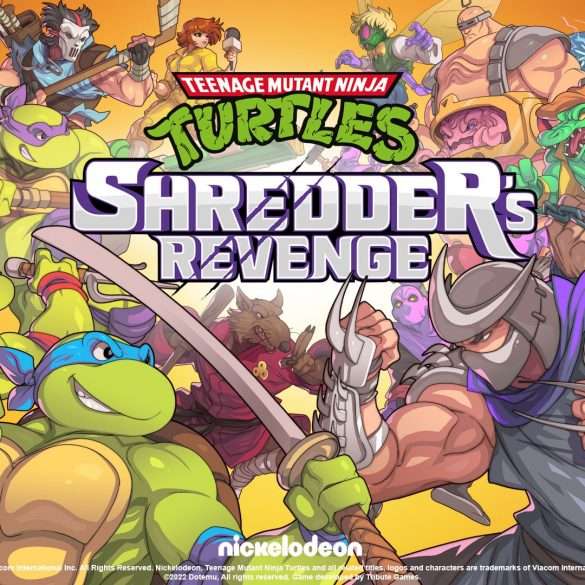 Sidescoller Beat 'em Up with a Nostalgia Hit! 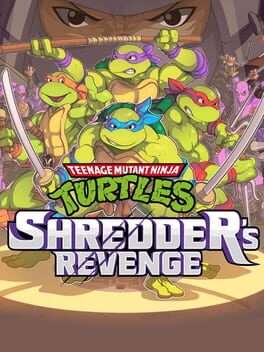 Featuring six player co-op with all four Turtles and the playable brawling debut of the ninjutsu expert Master Splinter, hockey stick-wielding hero Casey Jones and fiery field reporter April O’Neil, fans can jump in and start fighting the Foot Clan starting today for £22.49. Teenage Mutant Ninja Turtles: Shredder’s Revenge is serving up a 10 percent discount to pizza-powered fighters for the next week on Nintendo Switch and Xbox, for the next two weeks on PlayStation* and for the next three weeks via Steam. According to listings on Game (UK) it appears that there is a boxed release coming on July 29, 2022, for Nintendo Switch, PS4, Xbox and PC too.

Shredders revenge really echos the NES 1989 Teenage Mutant Ninja Turtles (Teenage Mutant Hero Turtles in Europe) side scrolling action game from Konami that I may have played a very significant amount of when it released… and for a few years afterwards… so I’m really looking forward to getting the change to play again but this time with PlanofaTAK in co-op mode, especially as it’s on Microsoft’s great value Game Pass.

A far-out and totally bodacious trailer celebrates the launch of the game, showcasing high-octane turtle power in action. Check out the awesome story mode map, epic footage from the game including two never-before-shown stages and the return of Dimension X, the spooky home of the evil Krang and the Utrom.

Teenage Mutant Ninja Turtles: Shredder’s Revenge takes its inspiration from the classic Turtle brawlers of the 1980s, transporting players back to the heyday of classic arcades with eye-catching full color pixel art graphics and blending them with super-fresh gameplay mechanics. Kick shell in a radical new story mode across New York City, and master each player’s unique skills and combos that make each run through the game wholly unique.  From showdowns with infamous rivals like Bebop and Rocksteady to returns to signature locales like Dimension X, Teenage Mutant Ninja Turtles: Shredder’s Revenge is a bodacious celebration of classic TMNT beat-em-ups with its own modern touches.