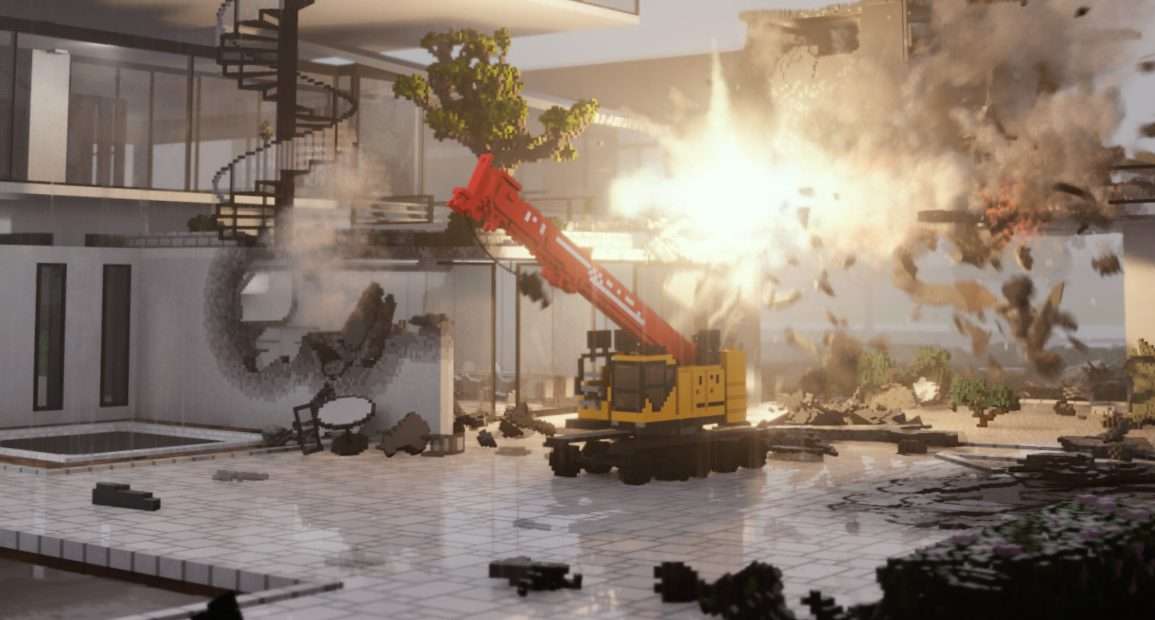 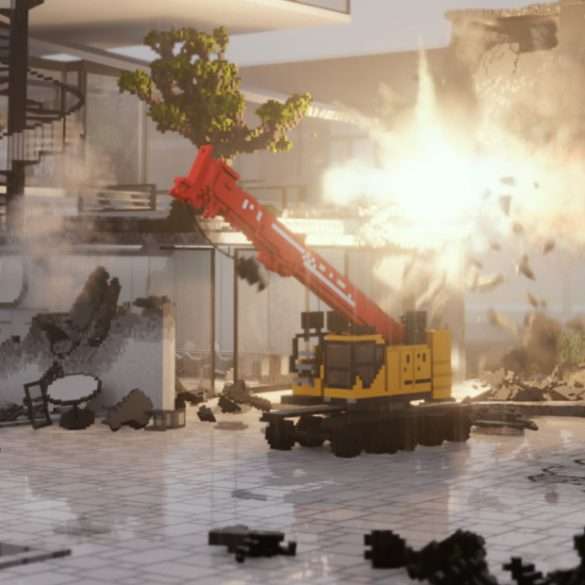 A crane has driven through the side of a house, absolutely destroying everything. Large explosions and debris are flying through the air.
Gaming NewsPC
·1 min read 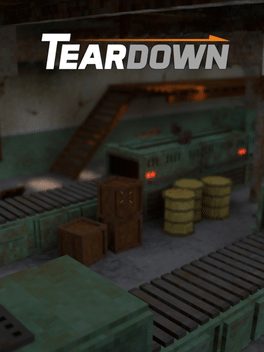 Smash your way to success in this popular destruction simulator!

Following years of hard work fine-tuning and polishing the game, the 1.0 version of Teardown finally breaks out of early access and releases on Steam on April 21st!

Teardown is a voxel based adventure that lets players live out their destructive fantasies with sledgehammers, vehicles, explosives, and more.

As the financially strapped owner of a (de)construction company, what starts out as a harmless job soon evolves into a series of more and more risky job offers. Take on heist jobs that require planning and problem solving. Blow up safes, steal cars, and ransack buildings to meet your goals. Be resourceful and inventive to puzzle your way through each level–there’s no one-size-fits-all solution, unless you count blowing everything up. And hey, even then, it’s not going to go as planned.

Speaking of blowing everything up, Teardown features 100% fully destructible and interactive environments. You can move, adjust, or outright destroy obstacles to create paths, find shortcuts, and finish each job. Teardown’s physics-based gameplay means that creativity is the name of the game.

From exploring tropical islands to having to find a way to work around a raging tornado, Teardown has a wide variety of levels for players to explore and stretch the limits of their imagination.

Ready to get in on the destruction? Teardown’s 1.0 build is coming to Steam April 21.