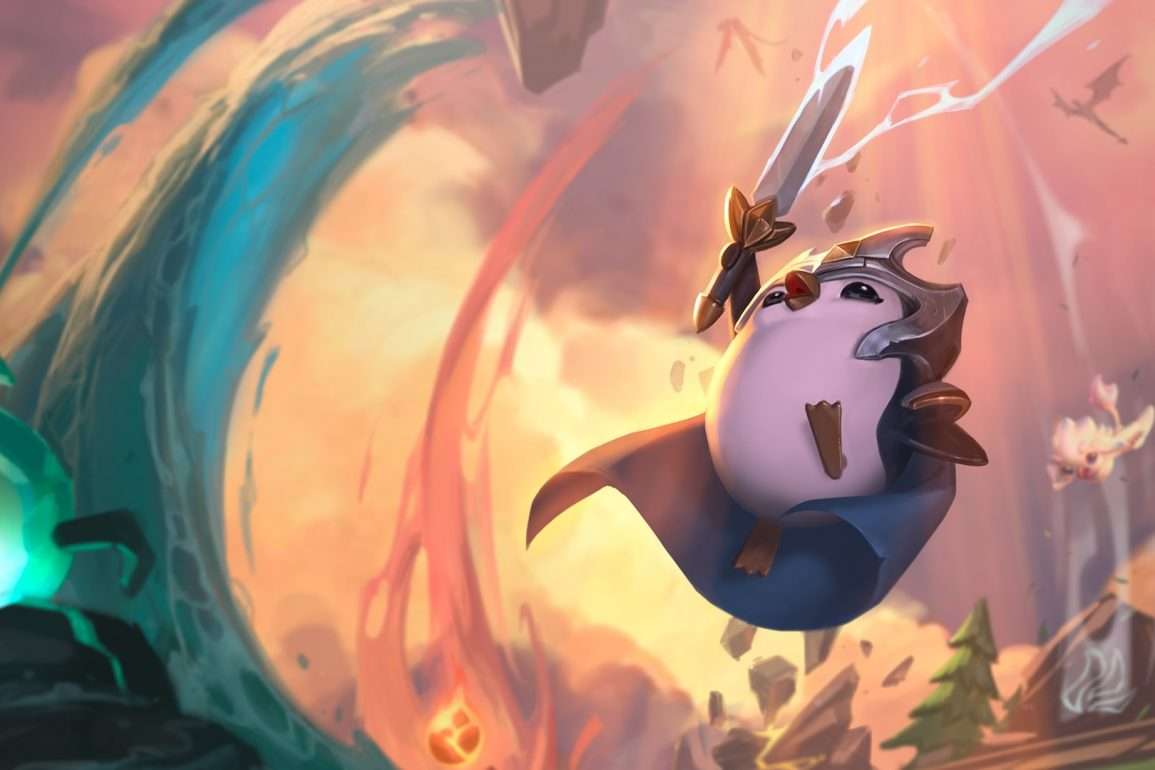 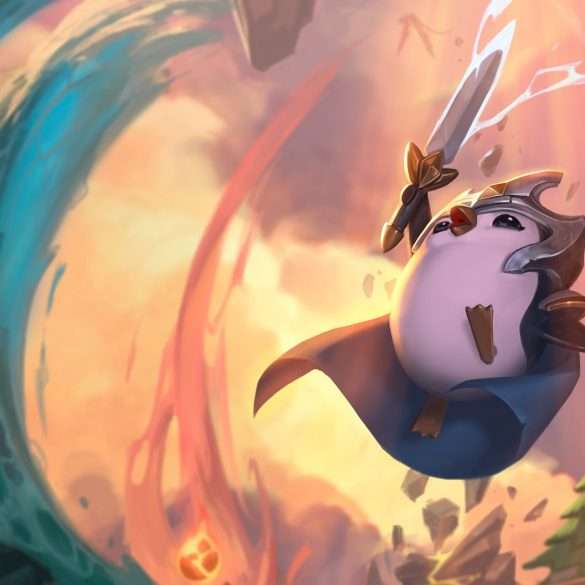 TEAMFIGHT TACTICS HEADS TO THE DRAGON REALMS IN ITS NEW SET 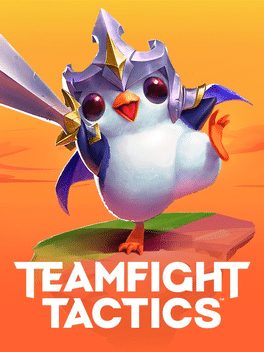 Teamfight Tactics, one of the most played PvP strategy games in the world is preparing to launch it’s new update entitled Dragonlands on June 8.

Dragonlands sends players into a magical realm where they can build teams of dragons, and master magic to outplay their opponents, with the goal of being the last man (or dragon) standing against 7 other players.

Based on the success of the previous set, Gizmos & Gadgets, the popular augments mechanic will return in Dragonlands. Augments allow players to unlock bonuses at key points during the game.

Teamfight Tactics alternate game modes Double Up and Hyper Roll will also return to allow for different play patterns for playing with friends or in a short amount of time.

“We see Teamfight Tactics as a key leader pushing the strategy genre forward by broadening the appeal of the space. We have bold bets and big ambitions for Teamfight Tactics and Dragonlands is just the beginning of the new experiences that we look to deliver to global players and people who love strategy games.”

With the release of the Dragonlands set, and the unique and diverse ways in which it can be played, it redefines everything from champions, mechanics, strategies, and cosmetics, and really changes how to play the game.

If you haven’t seen Teamfight Tactics in action, you can watch the trailer below!