Tape – Unveil The Memories, a psychological thriller launches on Steam and PlayStation 4 in April 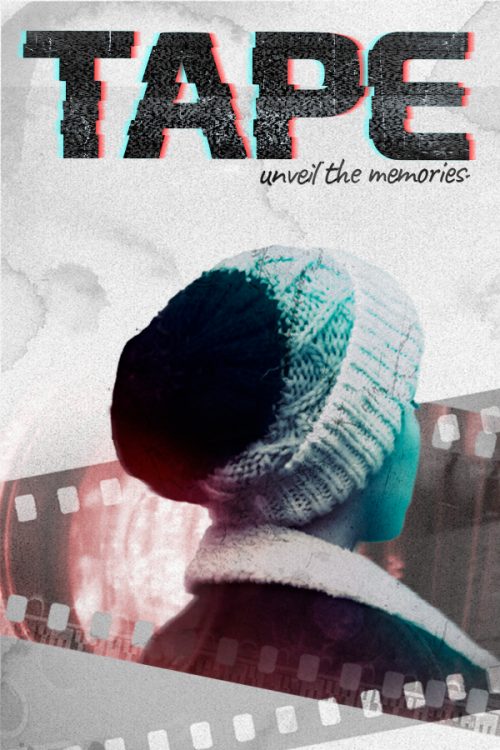 Unveil the memories of a secret past in a first-person narrative-driven adventure, set in the north of Spain in the 1990s

Tape is a first-person psychological thriller set in the north of Spain in the 1990s where players will be able to alter the passing of time. Thanks to an old Super8 camera, Iria, the main character will be able to play with time to solve puzzles and ultimately, try to remember the past events that led to the disappearance of her father. (Who just happened to be an acclaimed horror movie director. I wonder if that’ll come up at some point?)

The game will challenge players to use the rewind mechanic explore and solve many different puzzles. All to escape the nightmares that inhabit Iria’s memories while exploring an eerie location heavily influenced by her dad’s work in the past. (Knew it.)

Tape: Unveil The Memories will be released in April, 2022. Check it out!