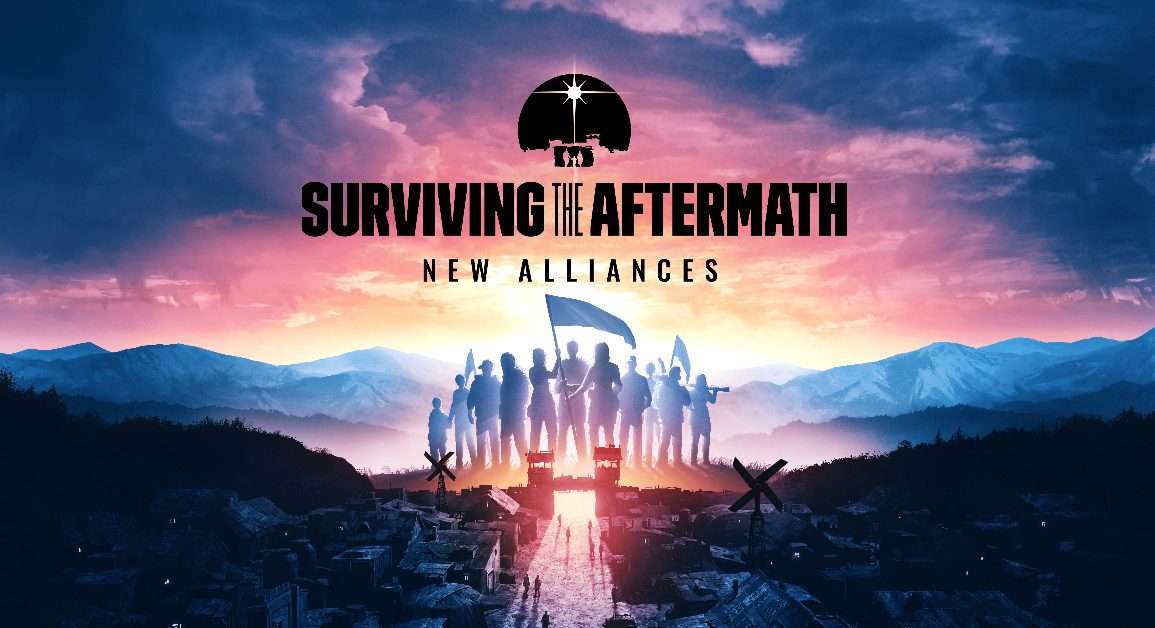 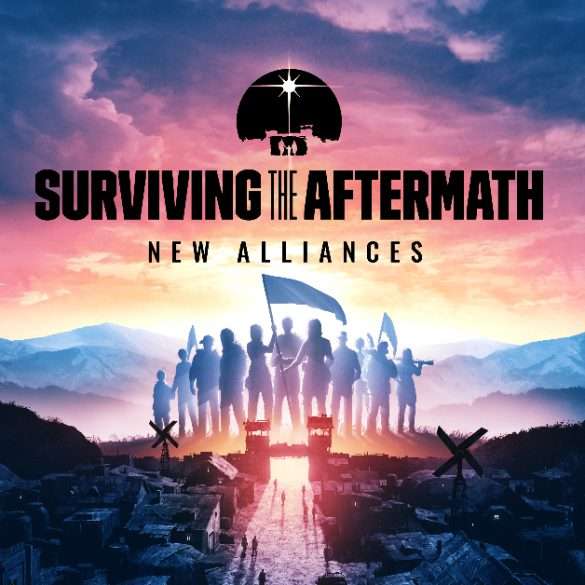 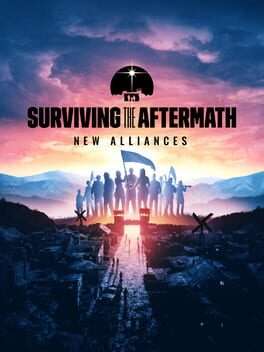 Paradox Interactive and Iceflake Studios have released New Alliances, the first expansion for survival colony builder Surviving the Aftermath. This expansion builds on the World Map gameplay features and lets players unite a post-apocalyptic society by bringing together various colonies surviving in the Wasteland.

Surviving the Aftermath: New Alliances takes your actions beyond your settlement’s borders, enabling you to influence and cooperate with other societies in new ways. Help others with constructing new buildings for their societies, or assist them in other ways when they ask for your help. Working together is more important than ever before as the wasteland has become more dynamic and hostile. Bandits and dangerous beasts move and react to your actions, invade strategically important locations, and even raid settlements. There is also a bigger threat on the horizon as a new powerful faction is ready to subjugate anyone who is not strong enough to oppose. Specialists can stake out covert missions and impact the balance of power through sabotage, theft, espionage, and propaganda. Failure will have dire repercussions, but rewards are worth the risk. Unite the wasteland, the future lies on your shoulders.

“The dynamic World Map in New Alliances allows our players to get creative with how they choose to work with other societies. This takes the Surviving the Aftermath experience beyond the colony, adding another layer of strategy to the Wasteland,” said Lasse Liljedahl, Game Director for Surviving the Aftermath. “Player feedback has been paramount in improving Surviving the Aftermath’s gameplay, as our community has been crucial in helping fine-tune new features and mechanics. New Alliances adds features that players have been eagerly requesting and we will continue to listen to our community for future content updates.”

In addition to the New Alliances expansion, the brand new Forgotten Tracks Radio Pack is also available now. This radio pack includes two playlists, which can be enjoyed through the in-game radio, for a suggested retail price of 3.99 USD/ 2.89 GBP/ 3.99 EUR.

Surviving the Aftermath debuted first in Early Access on the Epic Games Store and Xbox Game Preview during PDX CON October 2019, and launched into Steam Early Access in October of 2020. In November 2021, the game left early access and officially launched on PC, PlayStation 4, Xbox One and Nintendo Switch, adding even more content and gameplay updates in the process. Throughout its lifespan, Iceflake and Paradox have incorporated player feedback into over 20 major content updates, introducing features that expand the World Map and Colony systems, enhance combat, and endgame content that sheds light on the nexus of the apocalypse.