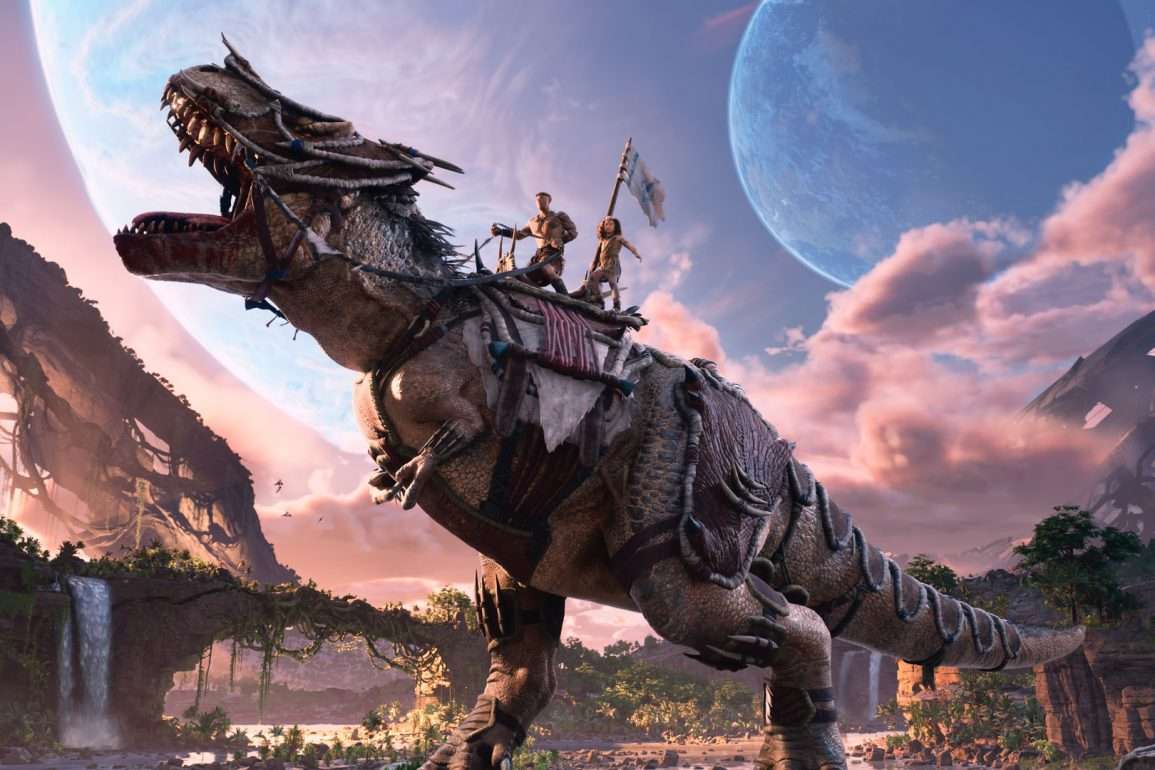 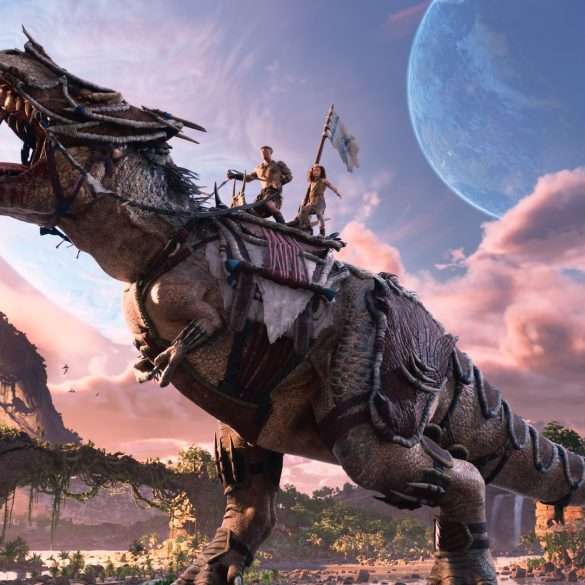 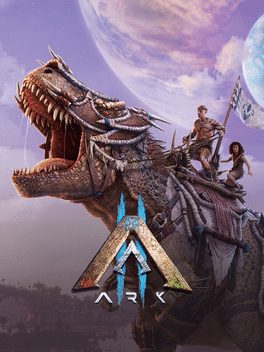 They’ve announced that Vin Diesel (from the Fast and the Furious) and Auli’i Cravalho (from Moana) are being brought on to provide their considerable voice acting talents as the hero protagonist Santiago and Santiago’s daughter Meeka, respectively.

ARK 2 is scheduled for release in 2023, with a Steam Early Access version releasing at the same time as a console release on Xbox Series X/S.

Check out the trailer for ARK 2 here:

Features of ARK 2 revealed during the showcase included;

Check out the map trailer below!