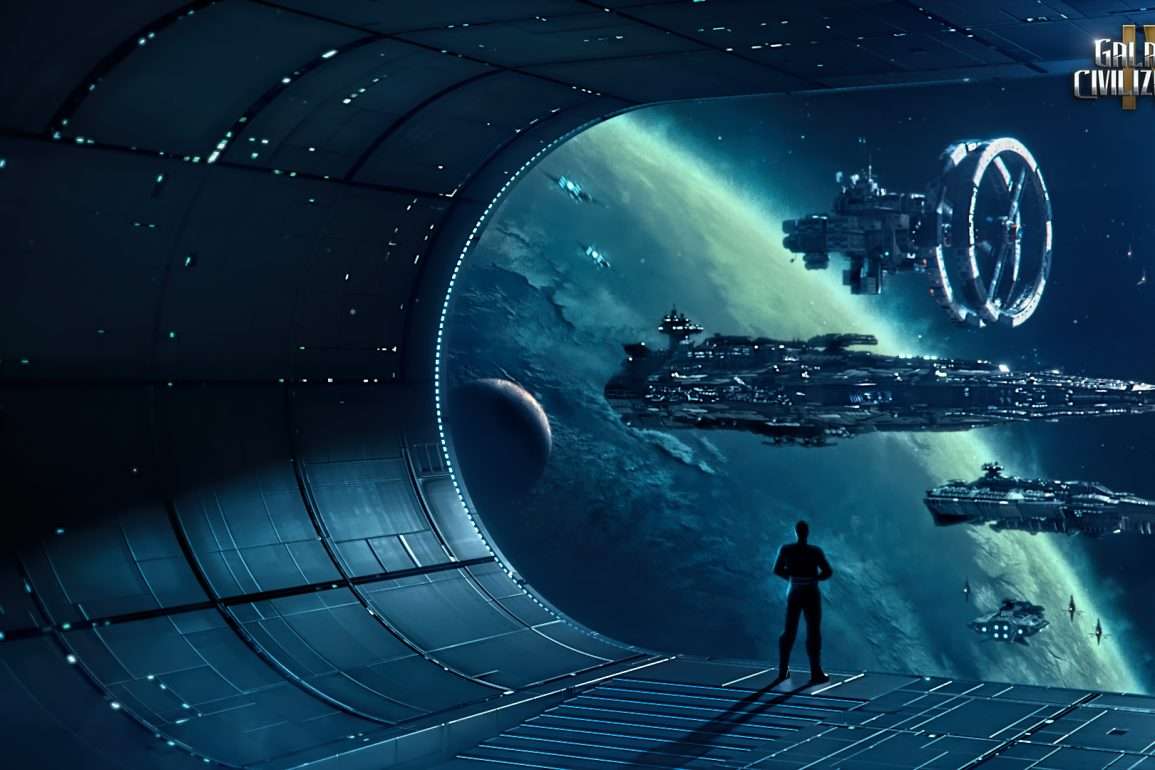 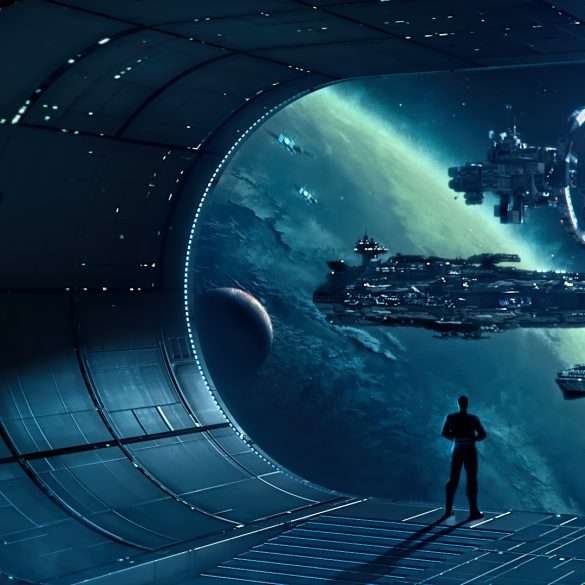 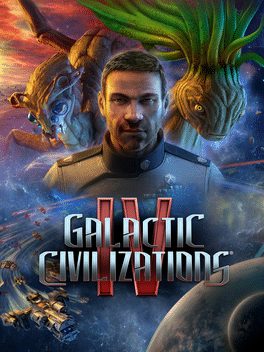 The fourth installation in the Galactic Civilizations series has released onto Steam, and has brought with it a host of new game features. Multi-sector maps, in-game customization options for your civilizations, internal politics and factions to contend with, new missions, quests, and a whole lot more.

As always, you play the leader of whichever spacefaring civilization you choose from a comprehensive list of over a dozen different, individual races, with vastly different playstyles across them. The possibilities are endless across each play-through. A different universe to explore and to conquer.

So, lets go over a couple of the features I mentioned earlier.

While players will have the option to play on smaller, more standard maps, the new multi-sector maps will give players the ability to play in a vast universe. An enormous map with multiple sectors that will truly give players a feeling of total conquest.
Each sector is connected via ‘subspace streams’, which will allow the player to traverse vast distances far quicker than any other means.

Players will now be able to set planetary policies for their citizens to uphold, and issue executive orders during gameplay.
Policies will allow a player to shift priorities on the fly, choosing between different buffs for that planet. Perhaps you may implement a policy that increases production for a certain number of turns, but lowers planetary happiness for that same period of time.
Executive Orders are a little spicer. They allow the player to spend a new resource introduced in GCIV – Control. This can be simple things, like printing more money. Or, more vital things, like drafting entire colonies into the war effort. The choice is yours.

Galactic Achievements solve the series spanning problem of a player seeing the perfect trajectory to total victory, but that victory is locked behind another couple of hours of gameplay. Stardock saw this and realised that a lot of players wouldn’t bother finishing the game at this point because they “know they’re going to win”. But it’s hardly a satisfactory win. They wanted to give the players another avenue of victory, and this comes in the form of “prestige points”. By taking on challenges along the course of your game, you will earn prestige points, which all go towards a total. Gain enough points, win the game.
It cuts down on the grind of the late game, of just waiting for research to complete, and for ships to build. It’s entirely optional, but it’s a nice addition to an already stacked game.

“Galactic Civilizations IV is the result of years of thinking about the exciting innovations that have been occurring in strategy games. We want to give players the ultimate turn-based strategy experience, and we’ve accomplished this by adding in tons of new features that add to the depth and scope of the game while incorporating feedback over several alpha and beta testing phases.”

Check out the trailer for Galactic Civilizations IV below.