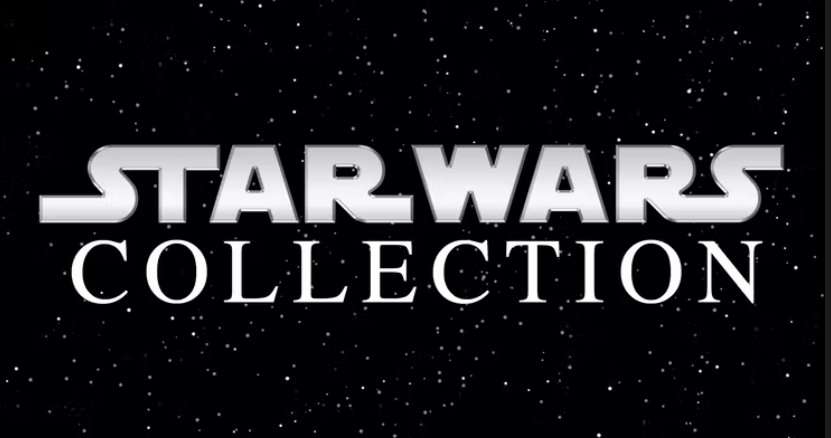 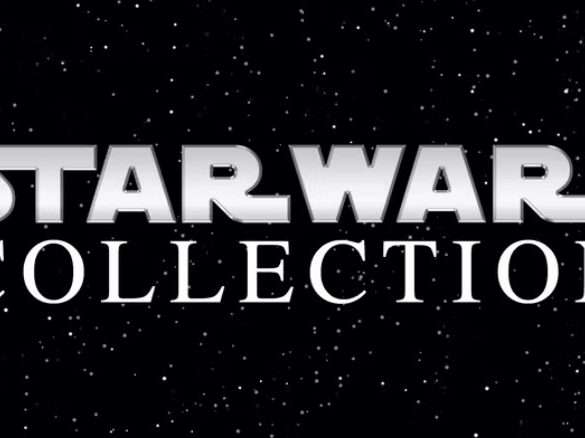 As you may expect from my Friday deals articles, I am a bit of a fiend for a good deal. So, while in my travels across the internet, scouring out some good deals, i’ve happened across what looks to be one of the finest bundles i’ve seen in a long time. Over on Fanatical, you’ll find a bundle of 14 fantastic Star Wars games.

So, lets break down what’s available in this bundle, and you can tell me if it’s worth the price.

Two of the finest RPGs from the past are available in the bundle. Playing as the Jedi Exile, explore the Galaxy, and align yourself with either the Light or the Dark side of the force. With an incredibly well written story, the Knights of the Old Republic games are worth the price tag alone.

But that’s not all that’s in this bundle!

Ever wanted to be able to wield a light saber and cut anything in front of you into tiny pieces? These are the games for you. Play as Starkiller (a name that, admittedly, is a bit on the nose), and use the Force and your saber to obliterate your enemies.

This is, in this humble writers opinion, one of the greatest RTS’s ever made. I personally spent hundreds of hours playing this game as a kid, and still find myself going back to it on occasion. The Space Battles are a highlight, with every single ship type and variant accounted for, and available to command. from sending Y-Wings on bombing runs to disable specific components like Shield Emitters on Star Destroyers, to releasing swarms upon swarms of TIE fighters to overwhelm your enemy’s fighters, there’s plenty of options to play.

Like I mentioned about Empire at War above, Republic Commando is one of my personal favourite FPS games of all time. You play as RC-1138 (Boss), the commanding officer of a squad of 4 Commando Clone units. Specialised troops with the express orders to cause as much mayhem and destruction behind enemy lines as possible. A very well told, and compelling story means that you’ll likely find yourself playing this game more than once.

This is the cream of the crop, the absolute best Star Wars game property to have ever been released, in my opinion. Battlefront 2 brought massive battles to players, with hundreds of combatants on the field at any one time. Ship to ship battles, and ground forces, all playable as the Galactic Empire (Storm Troopers) vs the Rebel Alliance, or as the Republic (Clone Troopers) vs the Confederacy (droids). Oh, and multiplayer. Some of the best multiplayer experiences i’ve ever played. Being able to run around Mos Eisley as a vast number of Light side or Dark side heroes, or flying into my friends capital ship and disabling it from the inside. Many excellent memories, and I cannot recommend this game highly enough.

Click anywhere on this sentence to be taken directly to the Fanatical store page for the bundle.