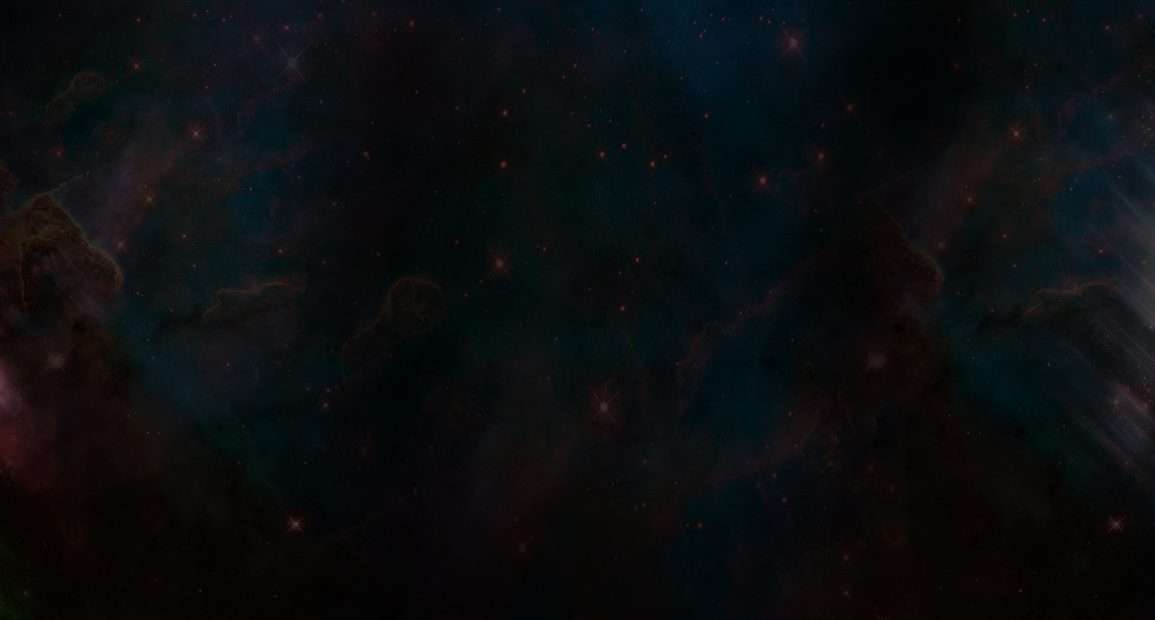 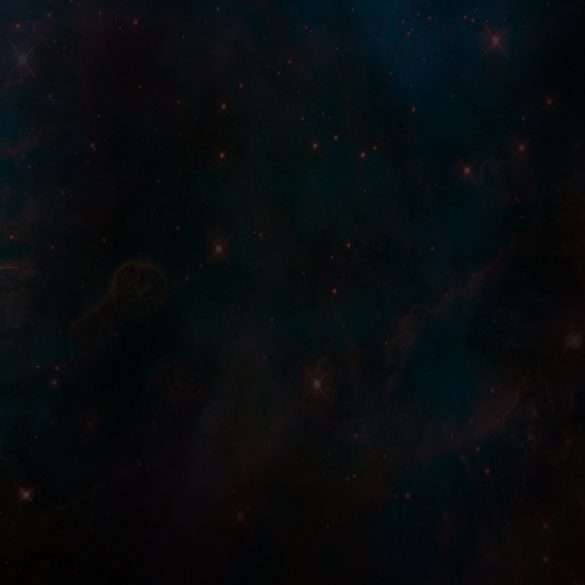 STAR TREK ONLINE INFILTRATES THE TERRAN EMPIRE ON MAY 10 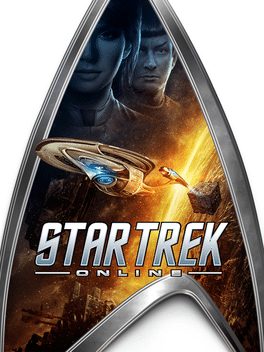 Today, Cryptic Studios hosted a panel at Star Trek: Mission Chicago, to reveal the next major game update for Star Trek Online, the free-to-play MMORPG which allows players to experience the Star Trek universe from within.

The team at Cryptic Studios announced that the game’s journey through the Mirror Universe will continue with Stormfall, which releases on PC May 10 and on consoles in June. Star Trek Online’s next chapter sends Captains on a rescue mission into the dark and twisted Mirror Universe. Players will battle alongside such epic characters as Admiral Janeway, Admiral Leeta, and an Andorian rebel named “Rae-Yeet”. Together, they will have to stop Terran forces led by the dreaded Captain Killy, from reawakening a dangerous nemesis.

Stormfall also introduces a complete remaster of the Starfleet tutorial, two brand new episodes, an added Task Force Operation, and other new features for Captains new and old to enjoy.

In Stormfall, Captains will receive orders from Admiral Janeway (voiced by Kate Mulgrew from Star Trek: Voyager) to embark on a mission to rescue the captured Deltan Starfleet Officer from a Terran Space Dock. Players will be needed to help prevent the Terran Empire from summoning a powerful nemesis.

Stormfall also introduces a new 5-player ground Task Force Operation and a special event that allows players to earn a new reward for playing through the latest content.

In addition, the developers at Cryptic Studios are working hard to remaster the tutorial experience for the Starfleet faction. This upgraded tutorial will not only provide aspiring Captains with a smoother experience, but will also be updated with new environments, plus more interaction with the Borg.