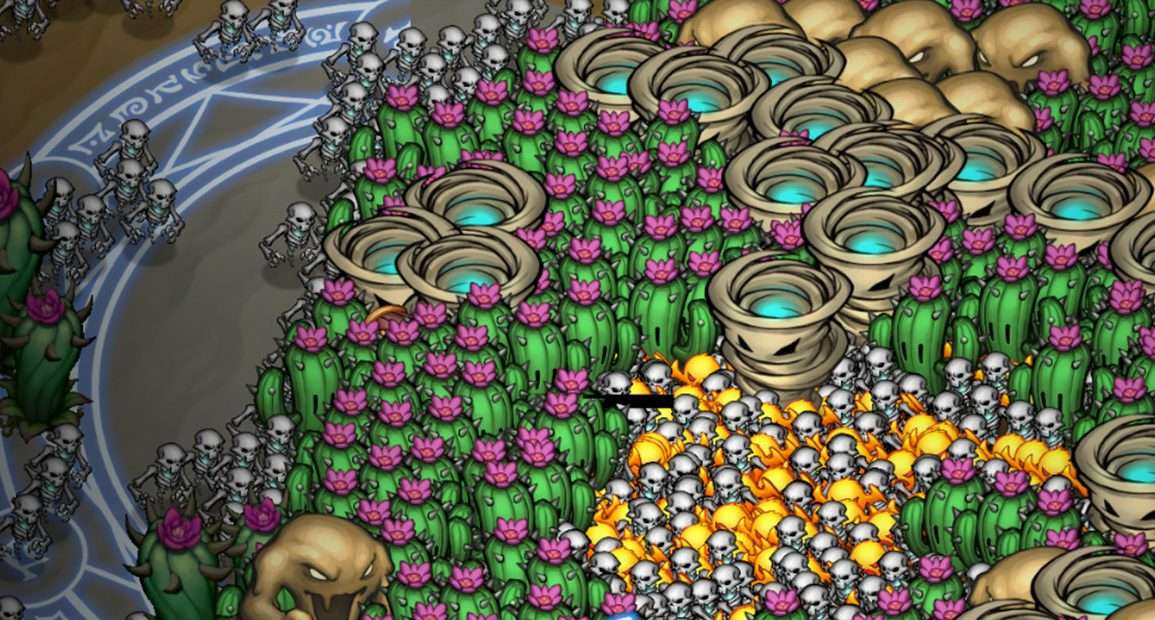 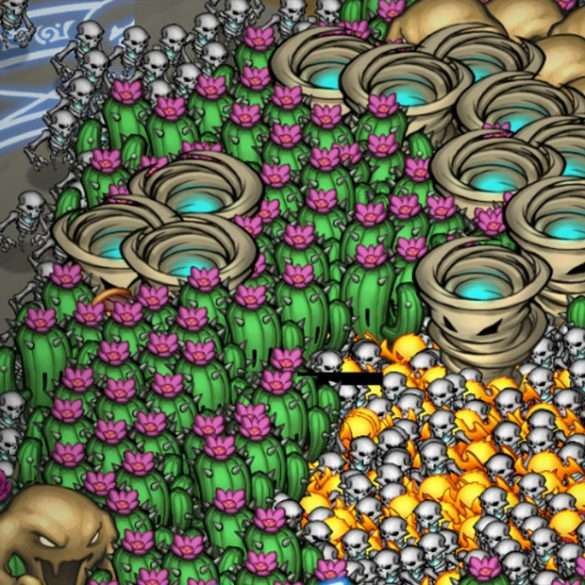 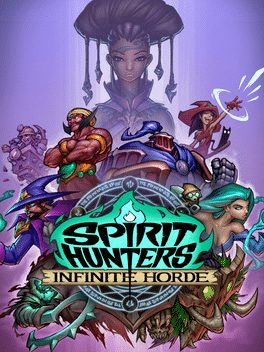 Spirit Hunters: Infinite Horde is a brand new action rogue-lite game by Creature Cauldron in which you battle unstopping waves of monsters using your skills, abilities and passives. Best of luck surviving, kiddo.

You will have to slay thousands upon thousands of unstoppable, fast approaching monsters to keep yourself alive. The horde is infinite, and they don’t take too kindly to your continued existence.

Collect souls to level up your abilities and powers in the field in a massive and permanent upgrades system.

Become a God in mere minutes by obtaining powerful abilities that not only grow in power as you level up, but also synergise with each other. Combine them to destroy your foes, dozens at a time.

Don’t you worry about if you should fall. Death is, after all, just another state of being. The Oracle will bring you back to fight another day.