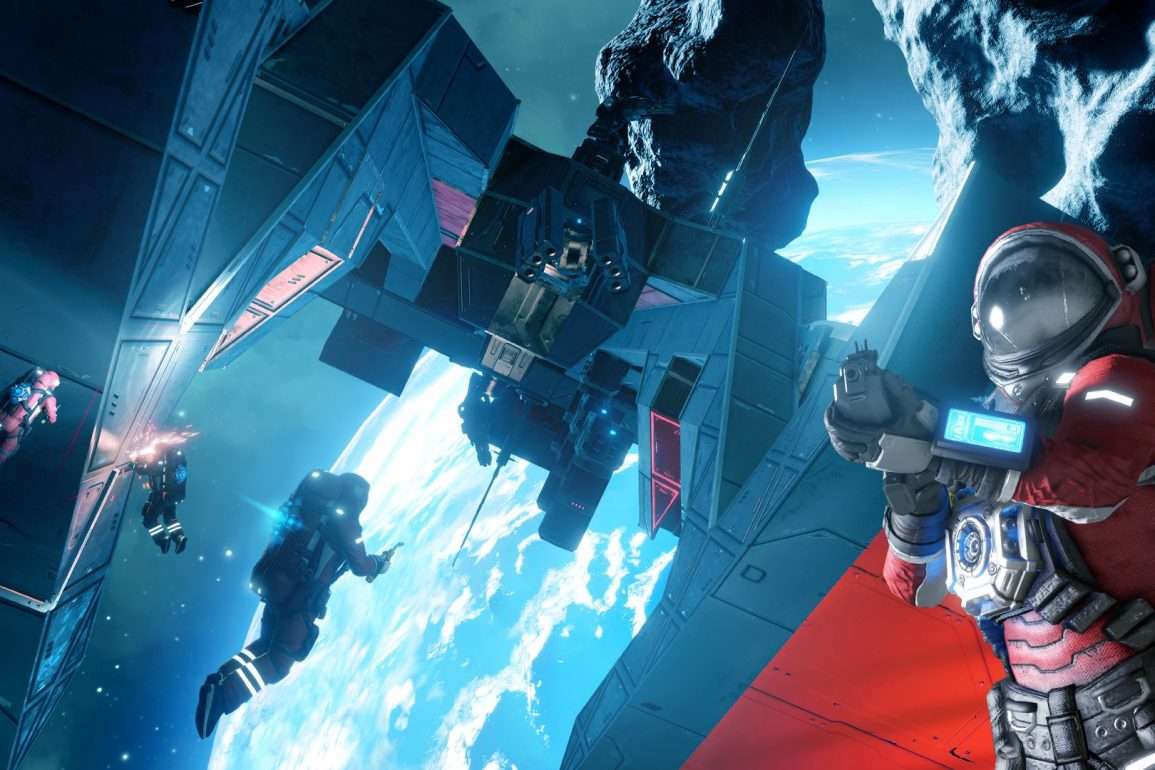 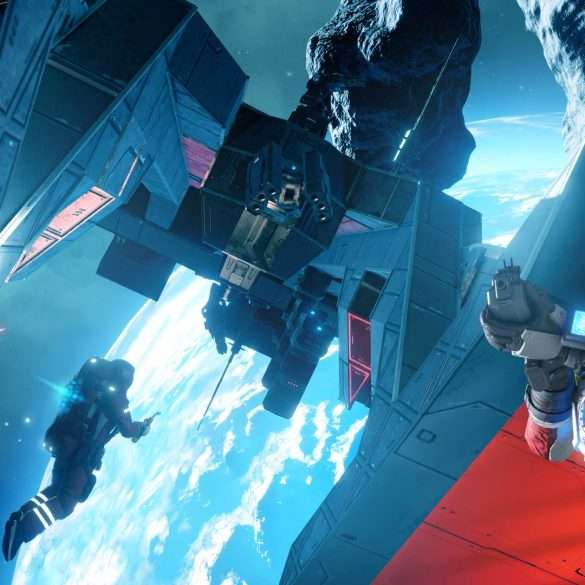 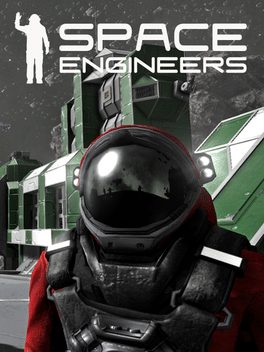 Keen Software House have released their latest update, the MOST WANTED update. After having discussed with the community at large as to what additions the game sorely needs, Keen have dropped this absolute monster of an update. When it comes to the updates and DLC, Keen often have a free component and a paid for component. As a way of saying thank you to the fanbase, this update is entirely free.

Their focus in this update is entirely the blocks that the community consider missing, and important bug fixes here and there.

New blocks added to the base game:

Free content also being added to the existing DLCs

Wandering, but not Lost

Check out the update trailer, showing off all the additional items right here.