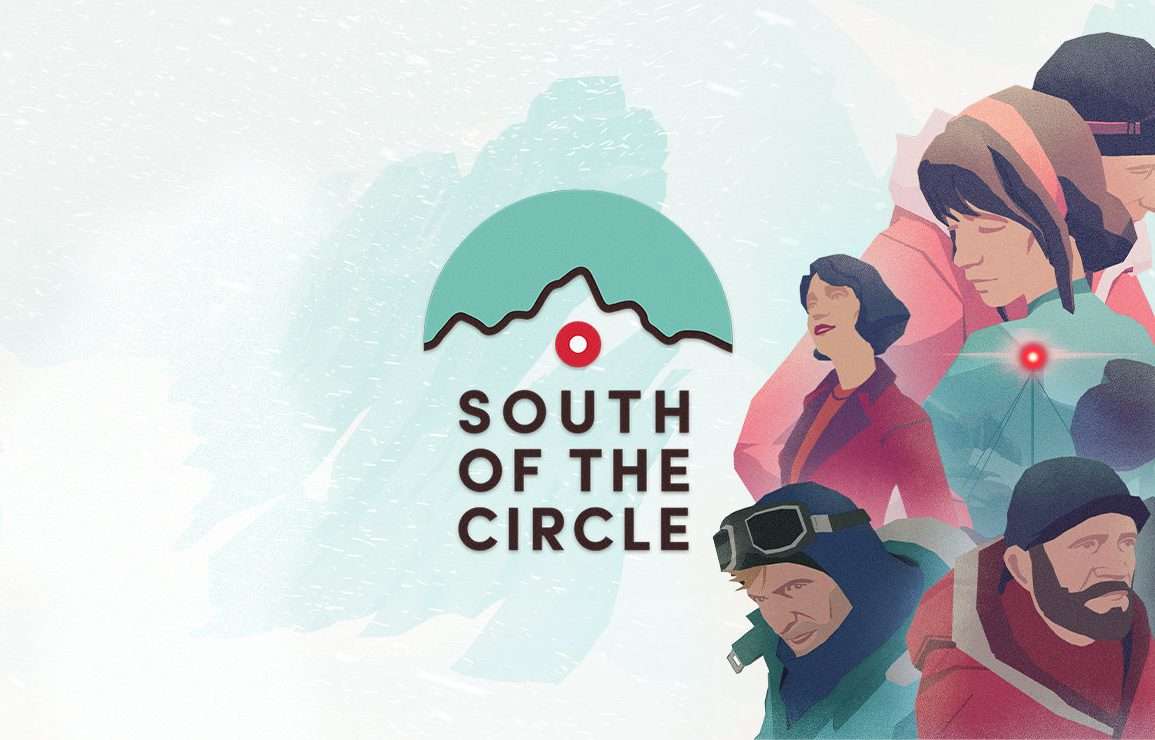 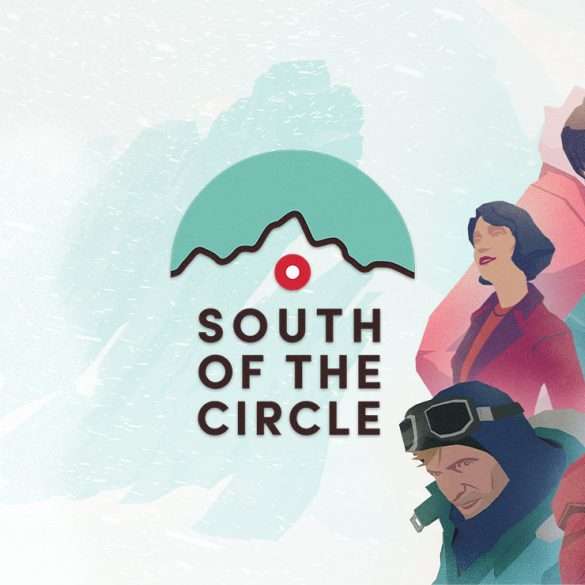 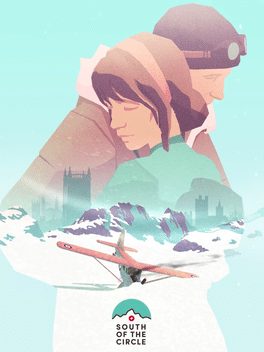 South of the Circle, a new, gripping narrative gem from BAFTA-winning studio State of Play, will be coming to PC,  PS4, PS5, Xbox One, Xbox Series X/S, and Nintendo Switch on August 3.

Follow the path of South of the Circle’s protagonist, Peter, as he is led into the frigid and frozen nooks of Antarctica. There, at such a crossroads of the past and present, his life choices clashing inside his mind, he must not only fight for his survival but also contemplate every life choice he’s made along the way.

South of the Circle’s cinematic story is set during the Cold War era of the 1960s and brought to life thanks to a star-studded voice-acting cast, including Anton Lesser (“Game of Thrones”), Gwilym Lee (“Bohemian Rhapsody”), Olivia Vinall (“The Woman in White”), Richard Goulding (“The Crown”), Adrian Rawlins (“Chernobyl”), and Michael Fox (“Downton Abbey”).

The main plot asks the player questions about the consequences of life choices, of pursuing either career or true love, manoeuvring between now and the past. You play Peter, a Cambridge academic who crash-lands in Cold War Antarctica.

As he searches for help, his past unwinds before him, revealing how the pressures of power and his own aspirations have led him into this crisis he must somehow escape.

UNRAVEL THE MYSTERIES OF DIGIMON SURVIVE, AVAILABLE NOW ON CONSOLES AND PC

A love story between him and fellow academic Clara develops, and Peter learns the weight of all the things he has promised. Like memories from childhood, some promises stay with us forever.

Check out the trailer for South of the Circle below!