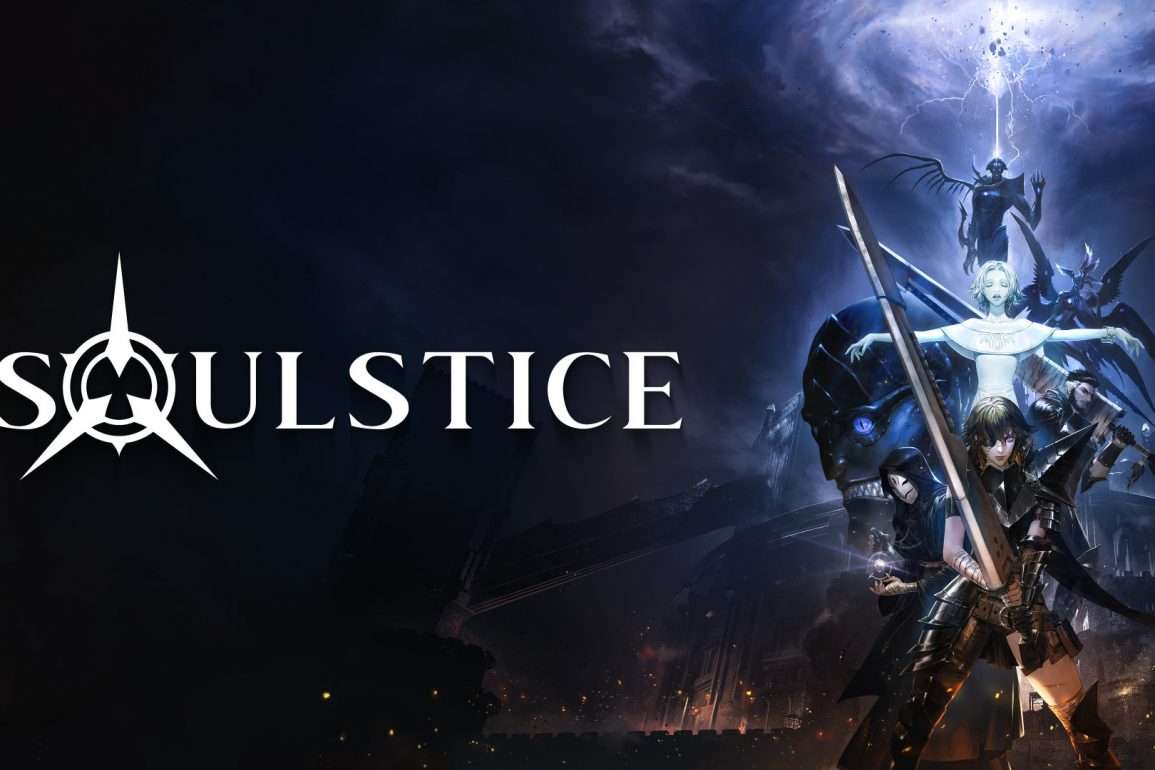 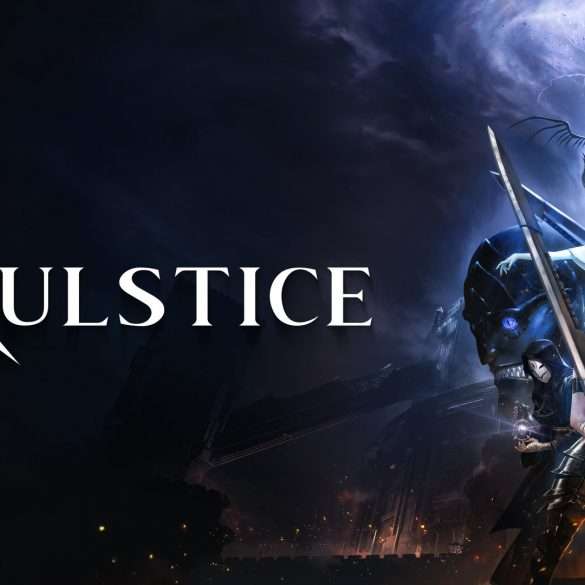 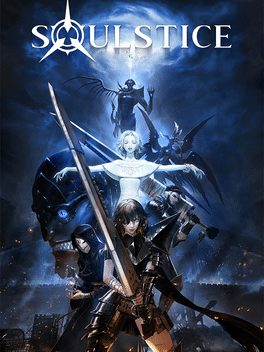 Publisher Modus Games have showcased a new gameplay trailer for their upcoming action title Soulstice, which is now available for pre-order from selected retailers ahead of its release this autumn. The new trailer is focussed on the combat in the game, and demonstrates how the main characters, Briar and Lute work together seamlessly, using an array of destructive weapons and supernatural powers to overpower their enemies and save the great city of Ilden.

Soulstice invites players to uncover the hidden past, and the dark truth of the Chimera, a hybridized warrior born of two souls.
Our playable characters, Briar and Lute, are sisters who have been reborn as one of these Chimera. Fortunately, they are the only ones who are strong enough to oppose the Wraiths, hideous and ravenous beings that have come pouring through the Veil into our world.

Only by mastering the abilities of both Briar and Lute will you be able to unlock their true potential and put an end to the invasion before it’s too late.

The striking, fantasy-inspired world of Soulstice will transport players to a land filled with danger, terror and beauty.
Thanks to an interesting, combo-based battle system that supports a vast number of weapons and customization options, Briar and Lute have a near-endless array of creative ways to dispatch their enemies as they explore the ruined city of Ilden.

As the duo battle their way to reach the Tear in the Sky above Ilden, their challenges will get harder and harder, and their surroundings will become even more hostile and twisted.

Check out the trailer for Soulstice below!