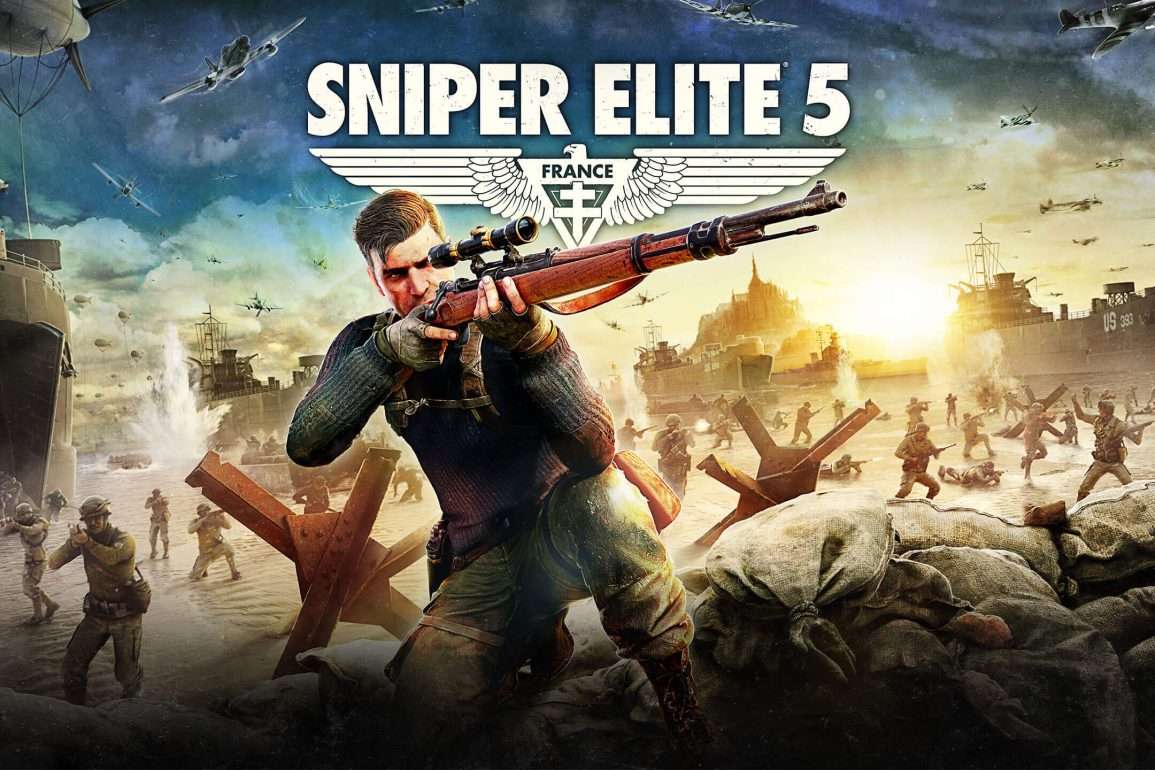 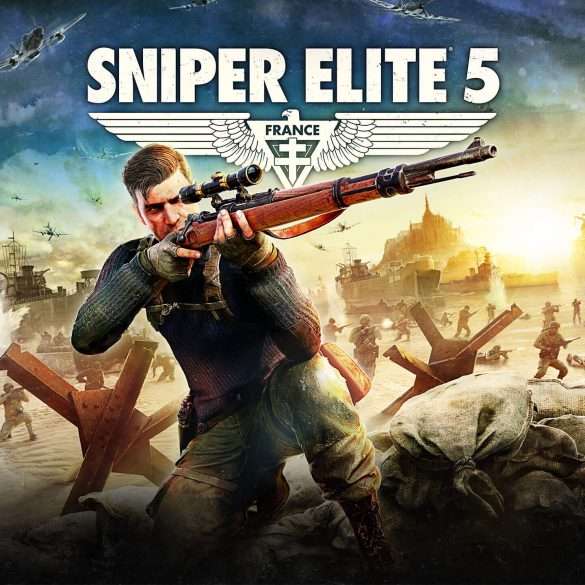 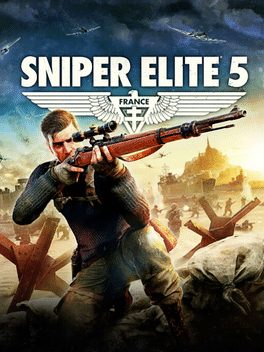 New mission and weapons pack launched on all platforms, Flooded Village multiplayer map available for free to all players now

Rebellion, one of the most successful independent video game producers and publishers in the world, have launched new content for Sniper Elite 5 today.

The new Landing Force mission and weapons pack forms the first content drop for Season Pass 1, and is also available to purchase separately, for players who don’t wish to purchase the season pass, but would like access to specific, individual components.

The Flooded Village multiplayer map is now available to play on all multiplayer game modes, completely free of charge.

Developed by Rebellion in partnership with Flix Interactive, the brand-new Landing Force mission is inspired by the movie “The Guns of Navarone.” Set on an island off the coast of Southern France, the Nazis have installed a huge gun battery into the mountainside which is preventing the Allies from invading the South of France.

Karl Fairburne is tasked with destroying these huge weapons under the cover of darkness before signaling to the Allied forces that they are safe to begin Operation Dragoon, and their assault. The island encourages the players to explore with a variety of different buildings, scenery and landscapes as well as ancient ruins, forts, walls and abandoned structures.

Also included in the pack, are the new weapons, the D.L. Carbine rifle and PPSH submachine gun. The D.L. Carbine is one of the quietest weapons ever created – making it the perfect addition to your stealthy Sniper Elite 5 arsenal as it can eliminate enemies at long range with minimal noise. Meanwhile, the PPSH is a… Less than quiet option. A bombastic submachine gun that can fire off rounds at an incredible rate, making it an ideal get-out-of-jail card for when things go wrong.

Check out the trailer for Landing Force, the new update for Sniper Elite 5, below!