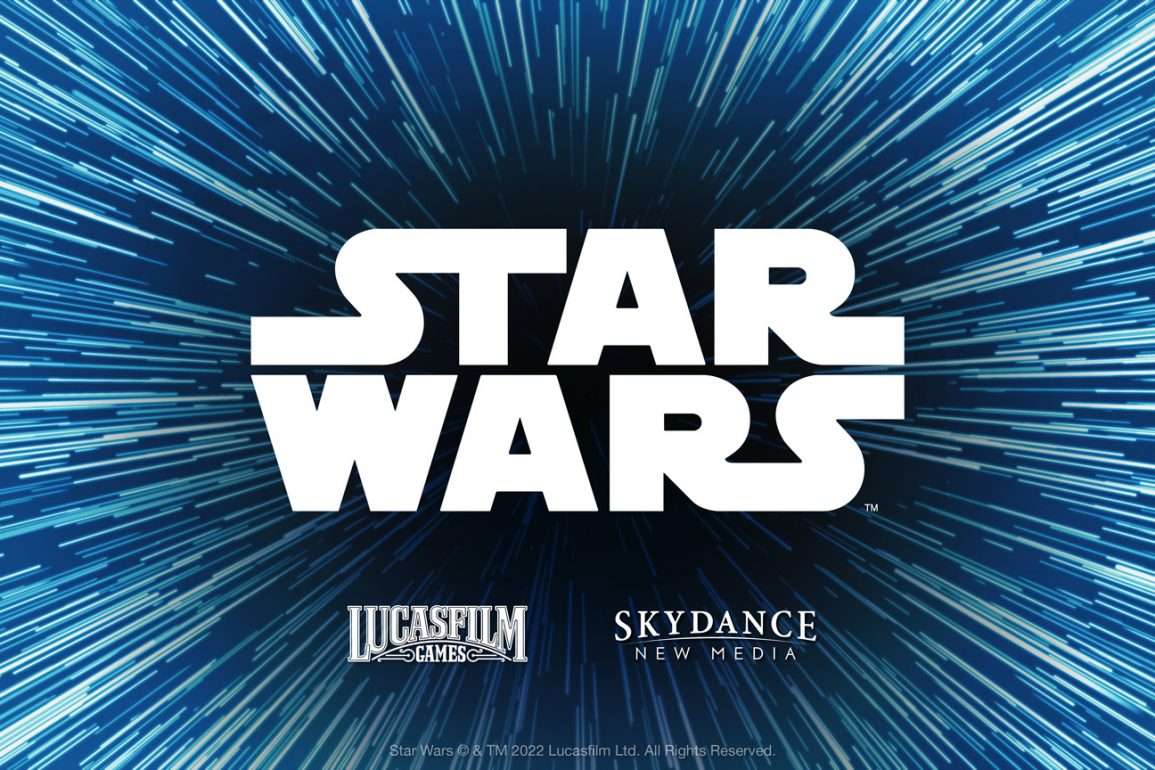 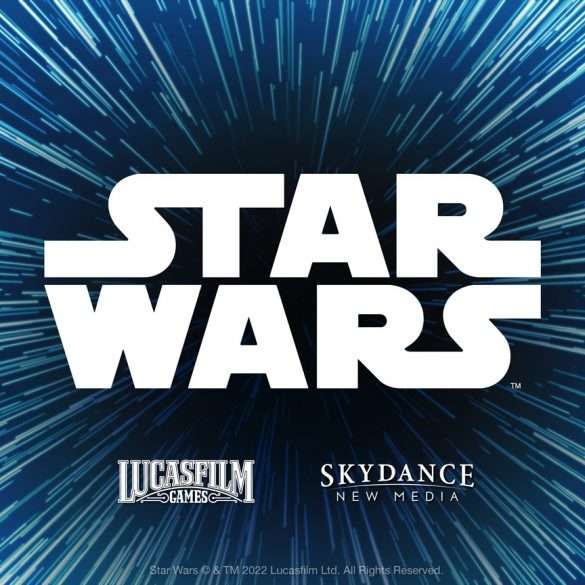 Skydance New Media and LucasFilms Games have announced a new collaborative effort, and are working together on the development and production of a new original, narrative-driven story in the Star Wars galaxy.

At the helm of Skydance New Media is Amy Hennig, a game industry legend who has worked on such classics as Jak and Daxter, Uncharted, and Legacy of Kain.
Hennig was quoted as saying:

“I’ve often described how seeing Star Wars in 1977 essentially rewired my 12-year-old brain, shaping my creative life and future indelibly. I’m elated to be working with Lucasfilm Games again to tell interactive stories in this galaxy that I love.”

This is the second project announced by the game studio, with the intention to pioneer and produce a new category of narrative-driven entertainment. In late 2021, the studio announced another partnership with Marvel Entertainment to produce a new original story, within the Marvel universe.

“We couldn’t be happier to be working with Lucasfilm Games, [and] We look forward to taking fans on an epic journey with this Star Wars action-adventure title.”

We here at Gaming.Buzz can’t wait to see what comes out of this collaborative deal, and will be watching out for any and all news in regards to this.