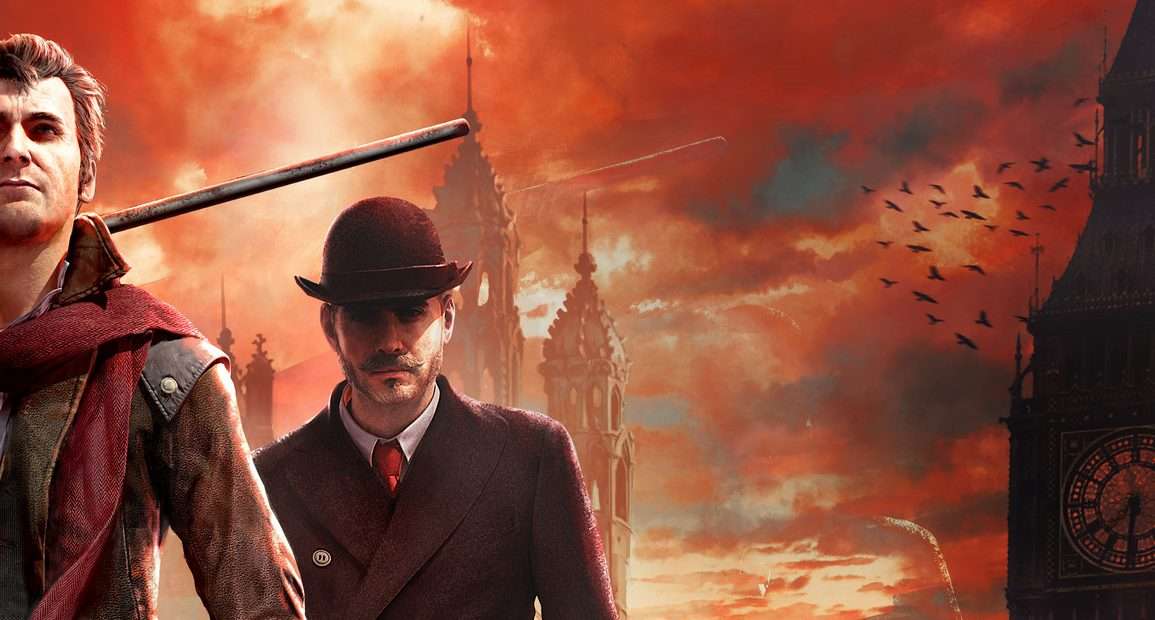 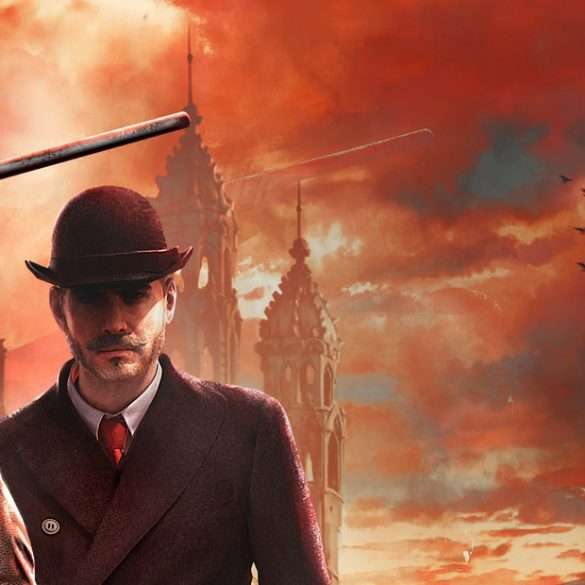 Two characters can be seen on the left hand side of the image, with the right hand side taken by an image of Big Ben.
Gaming NewsSwitch
·1 min read

Let the Sleuthing Commence! Sherlock Holmes: The Devil’s Daughter is out now on Nintendo Switch 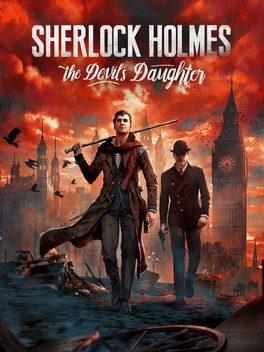 15% off launch discount with an additional 10% off for owners of any other Frogwares title on Switch.

First released in 2016 on other platforms, Sherlock Holmes: The Devil’s Daughter is a classic investigative adventure with a hint of a flair for the supernatural.

Something dark and sinister is gripping London that connects closely to Sherlock’s own personal life. But is it just smoke and mirrors from cunning crooks or is something truly supernatural at play here? Each case will require you to strike the right balance between logic, gut instinct, morality, and superstitious beliefs.

Track down evil in the deepest ,darkest corners of London, be it from this world or another.

What could have led Katelyn, Sherlock Holmes’s adoptive daughter, to 221B Baker Street? Did she uncover the dark truth about her father? And who is the charming clairvoyant who has moved in to 221C? Will Sherlock’s implacable logic calm the whirlwind tearing apart his emotions as he is confronted by fatherly love, occult rituals and a desire for vengeance?
For the first time in his illustrious career, the most decorated of detectives must fight not to reveal a secret, but to keep one…

Play as the master detective himself, plunged into a fantastic adventure brimming with intense action sequences. Freely explore several of the city’s districts in search of clues and untangle the threads of multiple intrigues.

Interrogate suspects, gather testimony, collect evidence… Make your own deductions and live with the consequences of your choices.