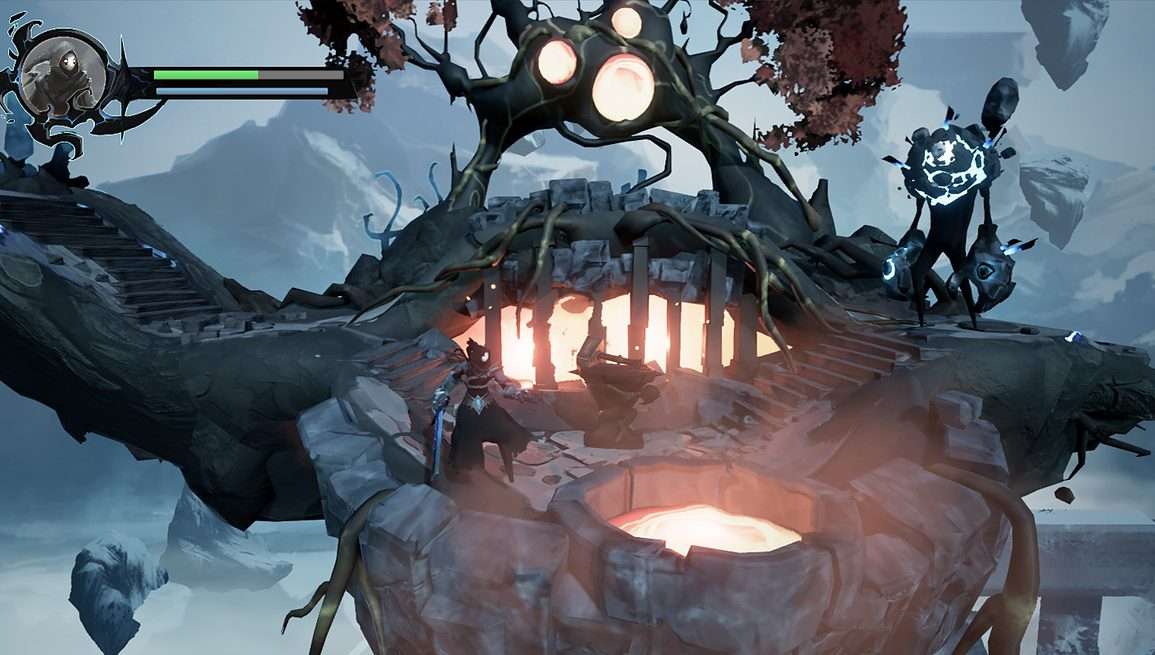 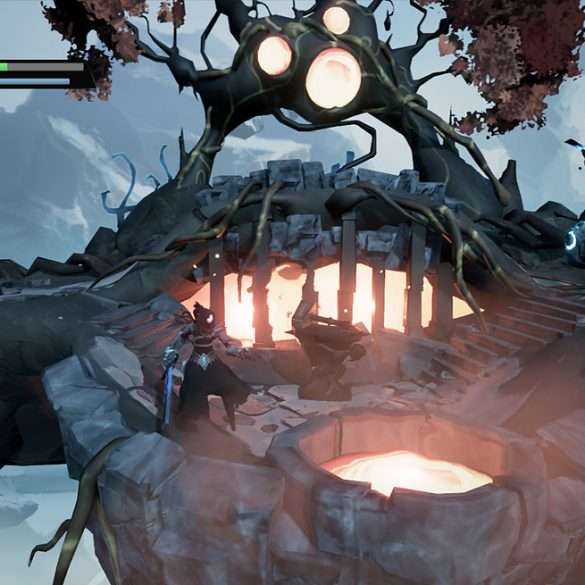 Shattered – Tale of the Forgotten King Released on More Platforms 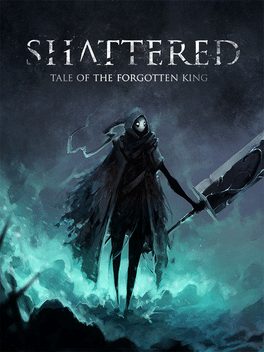 The game gained plaudits for its balanced tempo, magnificent graphics, and ambitious scope when it launched on Steam Early Access in June of 2019. It was born out of a series of pen-and-paper roleplaying campaigns among friends in 2006. Players assume the character of the Wanderer as they retrace the fall of civilisation while defeating adversaries with spells and swordplay across the enormous continent of Hypnos. Redlock’s small crew has developed a planet with enormous bones, setting the framework for a larger cosmos to come. Future instalments and entries in the Shattered franchise are already in the works.

Shattered: Tale of the Forgotten King is out now on PS4, PS5, Nintendo Switch, and the Epic Games Store, with an Xbox release coming later this year. On console or PC, explore Hypnos’ mysteries and challenges today!

A new world to discover: Explore the vast reaches of a gorgeously-rendered semi-open world ripe with opportunities to experiment and explore.

Monstrous enemies to defeat: Observe your foes, anticipating their every move and using their own attacks against them. Switch from close-combat sword fights to long-distance spell slinging as you seamlessly shift between 2.5 and 3D battles.

A tale 10 years in the making: The epic scale of the Shattered universe is the culmination of a decade of imagination and creativity conjured from the minds of Redlock Studio. Tale of the Forgotten King is but a first step into the world of Hypnos, with more games already planned.

A story all your own: Not all survivors of Hypnos are trustworthy. Though most will help you on your way, there are those who seek to use you for their own ends. The world will remember the choices you make during your adventure, and only those with focus and dedication will see through to the truth beyond.

Constant progression: Whether through combat or exploration, the Wanderer will evolve. With finite resources, will you raise your strength or discover another truth of Hypnos? Buy a new weapon, or increase your spellcasting? The choice is yours.

Shattered: Tale of the Forgotten King was started in 2015 after a decade of collaborative worldbuilding through the team’s tabletop RPG adventures. At E3 2016, the game was first unveiled as a Square-Enix Collective product on IGN Live, and the response was very enthusiastic. This enthusiasm was echoed during a Kickstarter campaign, in which the game significantly surpassed its initial funding goal, raising more than €110,000.