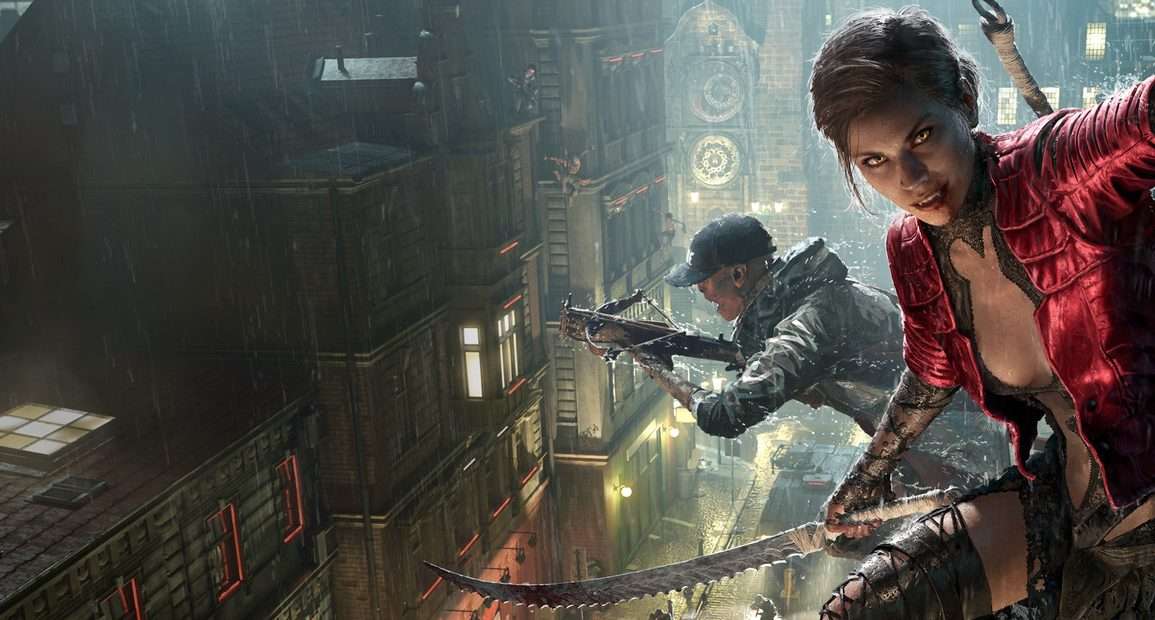 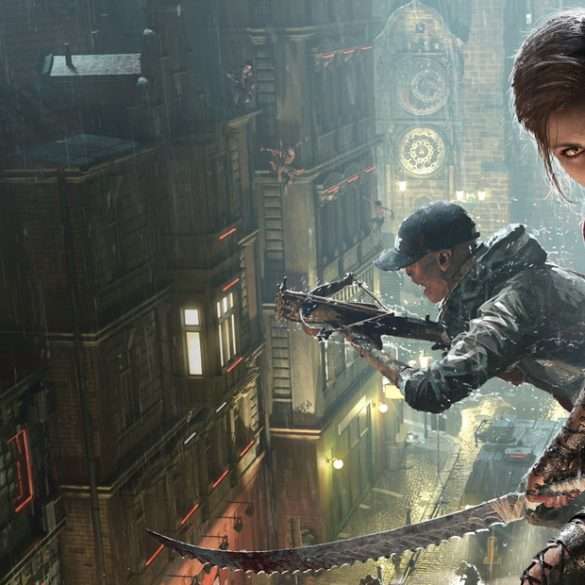 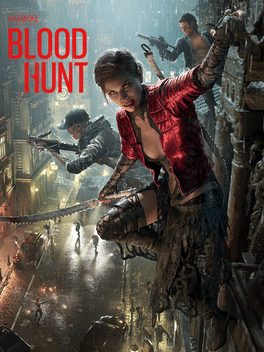 Sharkmob is thrilled to announce a brand new, exciting Summer Update for its popular battle royale game, Bloodhunt, which will involve an all new 8v8 player Team Deathmatch (launching into beta), with an all new Summer Pass with more than 100 items, new map locations, melee weapons, as well as significant improvements to the game and bug fixes.

“As a team, we have decided to move away from the traditional seasons model within Battle Royale games, and instead we will be focussing on giving players smaller, more regular updates. We feel that sustaining seasons in the typical way is not what works for our relatively small team so we want to challenge the norm by releasing updates much faster than previously planned but in smaller chunks.

“Our game can be quite challenging when playing solo or even in duos so we are particularly excited to be able to introduce the Team DeathMatch mode to give players a thrilling new experience with more playtime per person than ever before in the battlegrounds of Prague. We will continue to focus on working hard to enhance the current game experience as much as possible, listening to player feedback and keeping our community updated with the roadmap of future content.”

Check out the summer trailer for Bloodhunt below!